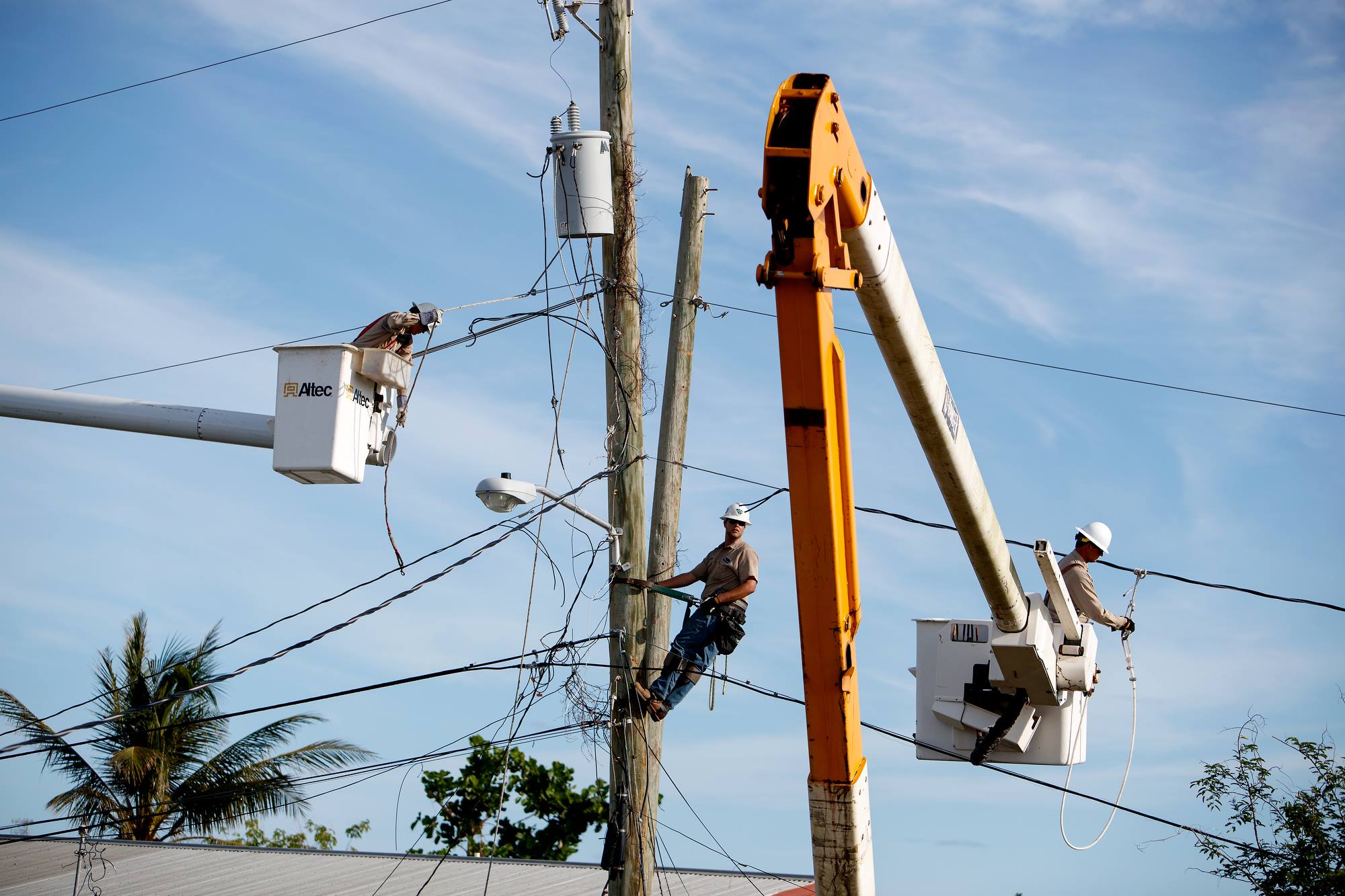 Back in the spring, this news outlet published a lengthy treatise on South Carolina’s failed government-run utility – Santee Cooper.

Entitled “Doomsday Scenario Draws Nigh,” we explored the extent to which this state-owned power provider was irreparably damaged by its starring role in #NukeGate, a spectacularly failed government intervention in the nuclear power business.

The takeaway from these reports?  Santee Cooper is in a world of hurt …

That hurt became even more pronounced earlier this month when Fitch lowered its rating on more than $7 billion of Santee Cooper’s debt by two “notches.”  More ominously, it assigned a negative outlook to the utility – indicating another multi-notch downgrade was likely in the event the utility is unable to recover its #NukeGate-related debt.

Driving the current downgrade?  An ongoing legal battle between the utility and its largest customer – the Central Electric Power Cooperative (CEPC).  One of the state’s notoriously corrupt electric cooperatives, CEPC is suing Santee Cooper over its involvement in #NukeGate.

“While the legal process may take months or years before a final determination is made, the nature of the pending claim by such a large customer … fundamentally diminishes Santee Cooper’s revenue flexibility,” a statement from Fitch noted.

That’s one word for it …

Fitch also put it politely in citing “ongoing political and legislative discord” related to Santee Cooper – which has become quite the political and corporate football this year in the aftermath of #NukeGate.

So … how did we get here?  With state lawmakers and regulators enabling them, Santee Cooper and its partner – crony capitalist utility SCANA – announced their intention eleven years ago to build a pair of next generation nuclear reactors near Jenkinsville, S.C.  These reactors were supposed to have been operational in 2016 and 2017, respectively, at a cost of $9.8 billion.

The money was spent, the reactors simply weren’t completed – and the utilities couldn’t afford the $10-16 billion price tag necessary to finish them.  Last July, Santee Cooper pulled the plug on the project – killing an estimated 5,600 jobs and throwing the state’s energy future into turmoil.

Just eight days before it bailed on the project, Santee Cooper announced massive rate increases on customers tied to “costs associated with nuclear construction and other system improvements.”  Also, after the project collapsed it gave its former leader a multimillion-dollar, taxpayer-subsidized golden parachute – even though documents released last summer showed its executives (and SCANA’s leaders) knew more than two years ago that the project was doomed.

The price of this failure has been high … and is ongoing.

According to a study released earlier this year by former U.S. Senator Jim DeMint’s think tank – the Palmetto Promise Institute – Santee Cooper customers will see their annual power bills soar by anywhere between $167 and $751 over the next four decades as the fallout from this scandal continues to radioactively cascade across the Palmetto political, economic and legal landscape.

What is driving these rate increases?  #NukeGate debt.

Santee Cooper has borrowed $4.5 billion on these abandoned reactors – and raised another $540 million off of its customers via rate hikes.  Beyond that, the mismanaged utility has billions more in non-nuclear debt.

Not to play the “told you so” game, but this news outlet proposed the sale of Santee Cooper by the state eleven years ago – at a time when such a sale would have netted billions of dollars.  The value of the utility was not a factor in our recommendation, though, we simply argued – and continue to argue – that government has no business running a utility.

It is simply not a core function of government.

If #NukeGate has taught us nothing else, it is the efficacy of that advice …

Will lawmakers finally heed it?

For the sake of citizens, taxpayers and ratepayers, let’s hope so … although as this latest downgrade of Santee Cooper debt makes plain, the damage is already done.