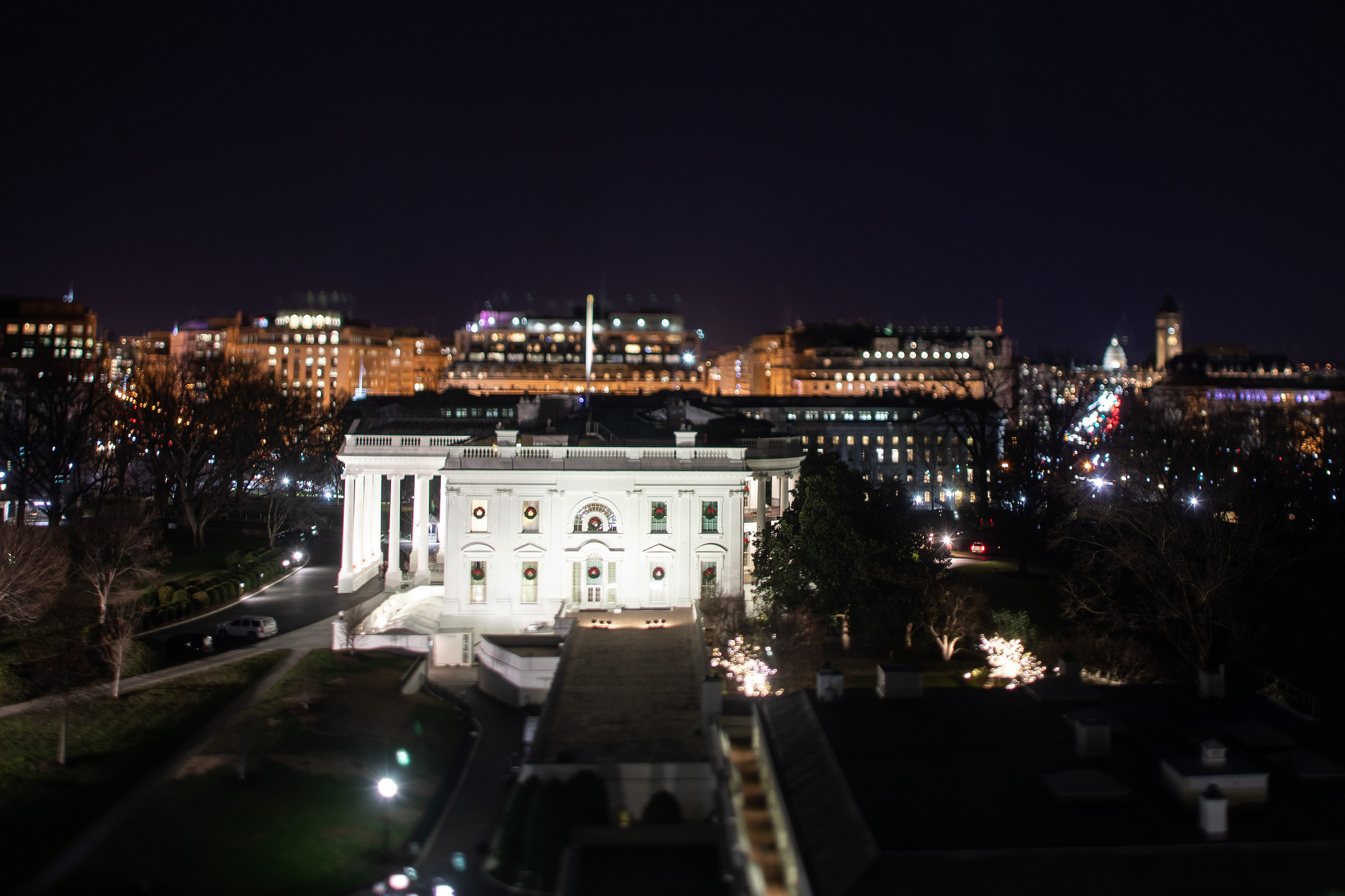 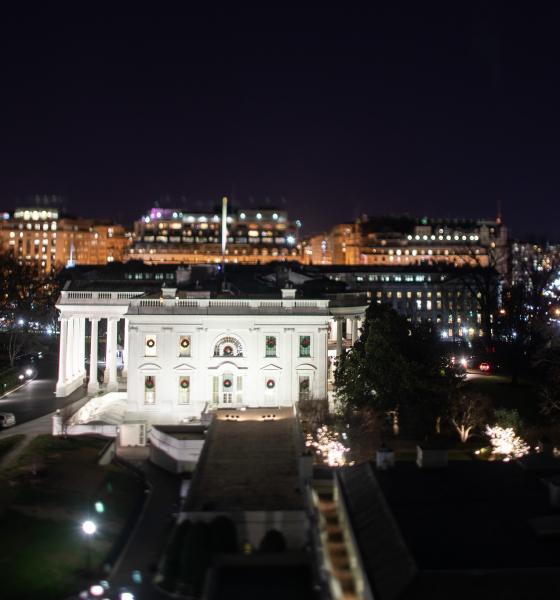 President flips back to shutdown mode …

After appearing to cave (again) to liberal Democrats and vacillating Republicans on the issue of border security, U.S. president Donald Trump reverted back to his prior position on Thursday afternoon – setting the stage for a potential partial shutdown of the federal government at the stroke of midnight tonight (Friday).

Facing withering criticism from his conservative base, Trump informed outgoing U.S. speaker of the House Paul Ryan on Thursday that he would not sign the latest stopgap spending resolution in Washington, D.C. unless it contained $5 billion in funding for “comprehensive border security” measures – including sections of his long-promised wall on the border between the United States and Mexico.

That amount equates to roughly one-fifth of the estimated $25 billion necessary to build the border wall, which was the centerpiece of Trump’s insurgent 2016 GOP primary campaign.

You know … the wall that was supposed to be paid for by Mexico.

“I will build the wall and Mexico’s going to pay for it,” Trump told CNN shortly after announcing his candidacy in 2015.

Apparently not.  Since taking office last January, Trump has bailed twice on securing federal funding for his wall – and conservatives made it clear that folding again on the issue would cost him dearly.  Ann Coulter – a longtime Trump apologist – told The Daily Caller that if Trump caved (again) on wall funding that he “will just have been a joke presidency who scammed the American people.”

She later referred to the president as “gutless” for his ongoing willingness to surrender to Democrats.

Trump got the message and reversed course … but will he get the $5 million?

And will it matter?

House Republicans – who are two weeks away from ceding power to Democrats – approved the appropriation, but Trump appears to be well short of the sixty votes he needs in the U.S. Senate (which approved $1 billion for border security – but no wall – in its version of the stopgap spending plan).

As recently as this summer, Trump was still insisting that Mexico would pay for the wall.

“The wall will be paid for very easily, by Mexico,” Trump said after concluding a new North American trade deal.  “It will ultimately be paid for by Mexico.” 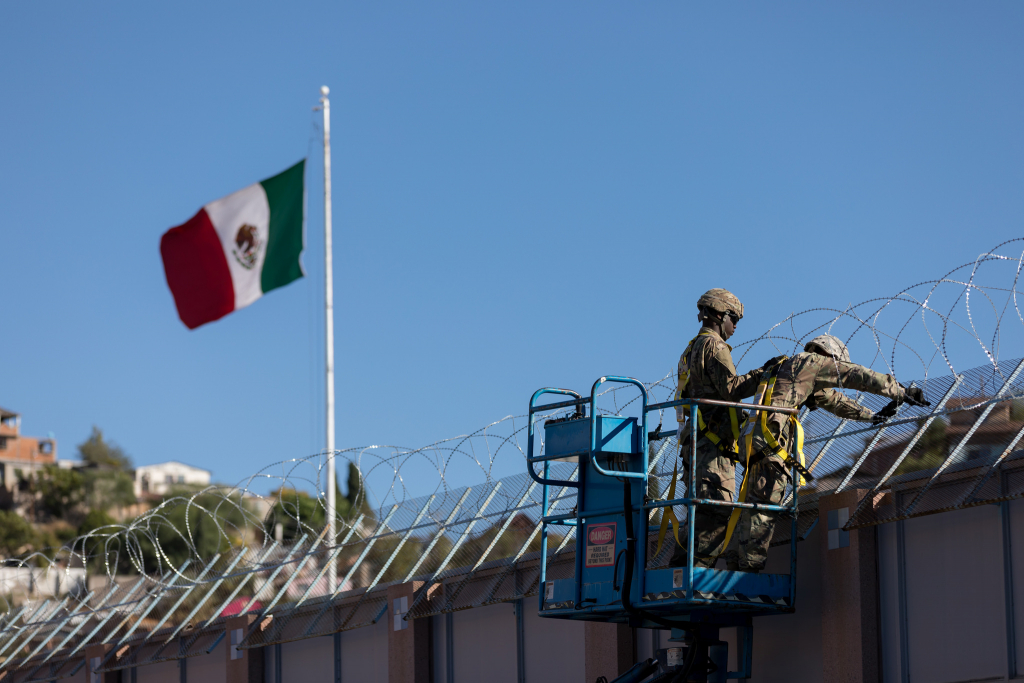 This news outlet endorsed Trump (twice) during the 2016 election, in part because of his commitment to ending America’s economically disastrous and unsustainable open borders policy.  And while he has done very little of late to earn our continued support, we do believe the construction of a border wall – combined with a ramp-up of personnel and technology along the U.S.-Mexican-border – is a core (and critical) function of government.

Unlike many “conservatives,” this news outlet has never breathed fire on the issue of immigration – we simply want our nation’s borders to be secured and for pathways to “status” (not citizenship) for illegal aliens to be rigorously enforced.

Why?  Because like it or not, the American lifeboat is full.  Overflowing, even.

Anyway, stay tuned … we will keep an eye on the clock as the countdown to a partial shutdown is officially “on.”