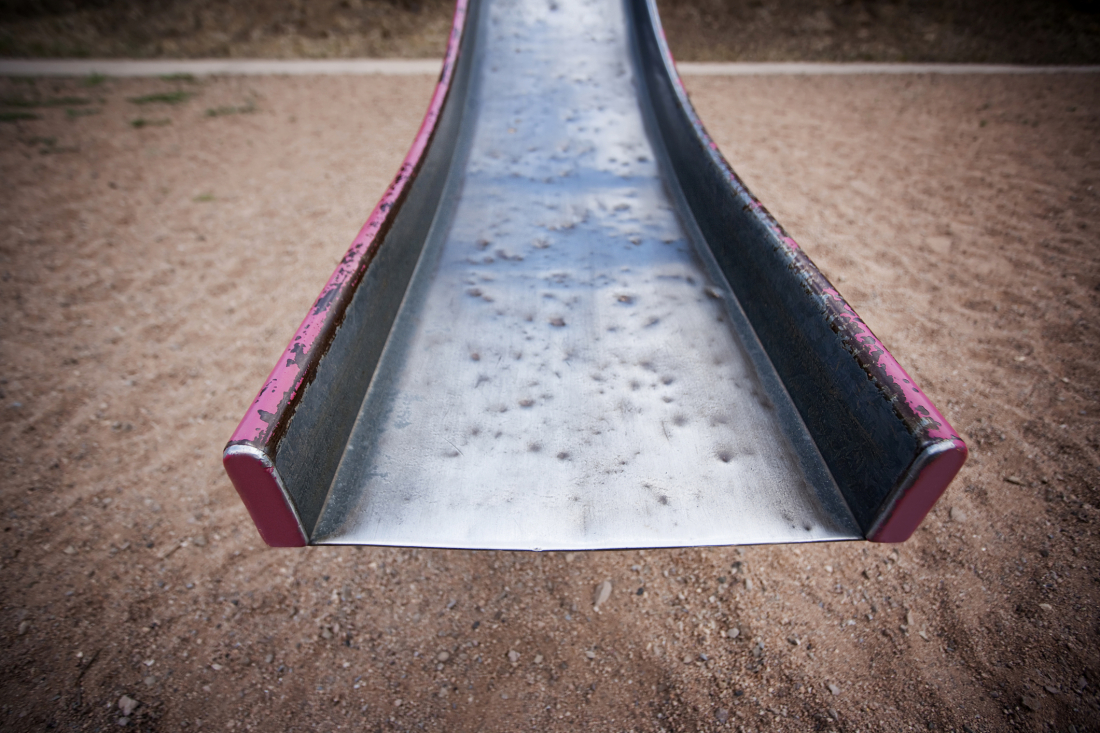 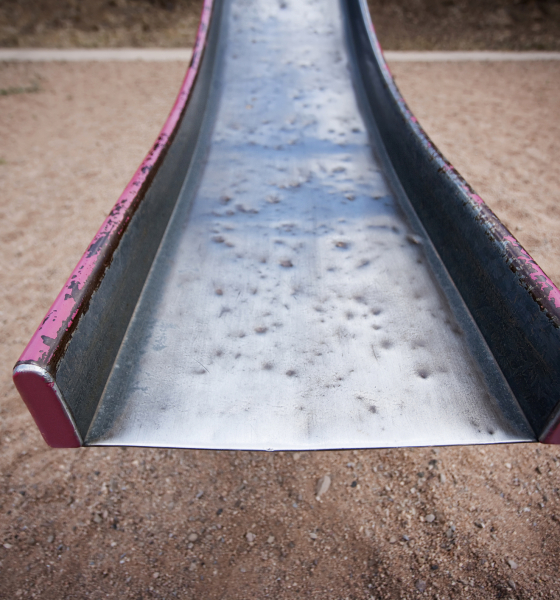 For the seventh month in a row, the state of South Carolina’s workforce shrank as a percentage of its working age population in September.

According to the latest data from the U.S. Bureau of Labor Statistics (BLS), the Palmetto State’s labor participation rate declined last month by 0.1 percent from August to reach another new all-time low of 57.3 percent.  South Carolina is now tied with Alabama for the third-worst mark in the nation, trailing only West Virginia (53.8 percent) and Mississippi (56.2 percent).

The BLS has tracked state-level labor participation since January 1976.  In those forty-two years, the Palmetto State’s work force has never been this small as a percentage of its working age population.

The state’s workforce has now dropped by 1.4 percent since Republican governor Henry McMaster took office last January.   When McMaster was sworn in, South Carolina had the eighth-worst participation rate in America at 58.7 percent.

As we have frequently pointed out in our coverage, the labor participation rate is the employment statistic to follow because (unlike the widely cited unemployment rate) it paints a true picture of how many citizens in a state are gainfully employed.  In September, that total stood at 2,304,195 – down 2,325 from August.  Meanwhile the state’s working age population climbed by 5,686 – from 4,016,345 to 4,022,031.

“Nicht gut,” as the executives at BMW would say.

Even worse for McMaster, South Carolina has now lost 1,085 jobs since he became governor – a figure which stands in stark contrast to the 20,000 (or more) “new jobs” he likes to cite on the campaign trail.   In fact, the Palmetto State’s work force has shrunk by a whopping 23,373 workers in the last seven months alone.  Astoundingly, despite this deteriorating employment situation McMaster is cruising to reelection … with Democratic nominee James Smith trailing him by more than 23 percentage points according to the most recent polling.

Under former governor Nikki Haley, South Carolina’s work force expanded by 140,955 people in six years – an average of 23,500 new jobs per year.  Unfortunately, the state’s working age population grew more than twice as fast over the same period, expanding by 307,507 people – which means the economy was also struggling to keep pace with population growth during Haley’s tenure.

In other words, the era of obscenely big (GOP) government in the Palmetto State – including rampant crony capitalism – has not served its citizens.  At all.

Our view?  South Carolina’s working age population will never be employed at the level it could be – or earning what it should be – as long as a bunch of high-taxing, big spending banana Republicans are running the show (and as long as Democrats offer nothing resembling a credible alternative to them).

Oh, and as long as those responsible for holding politicians accountable (here and here) keep dropping the ball …