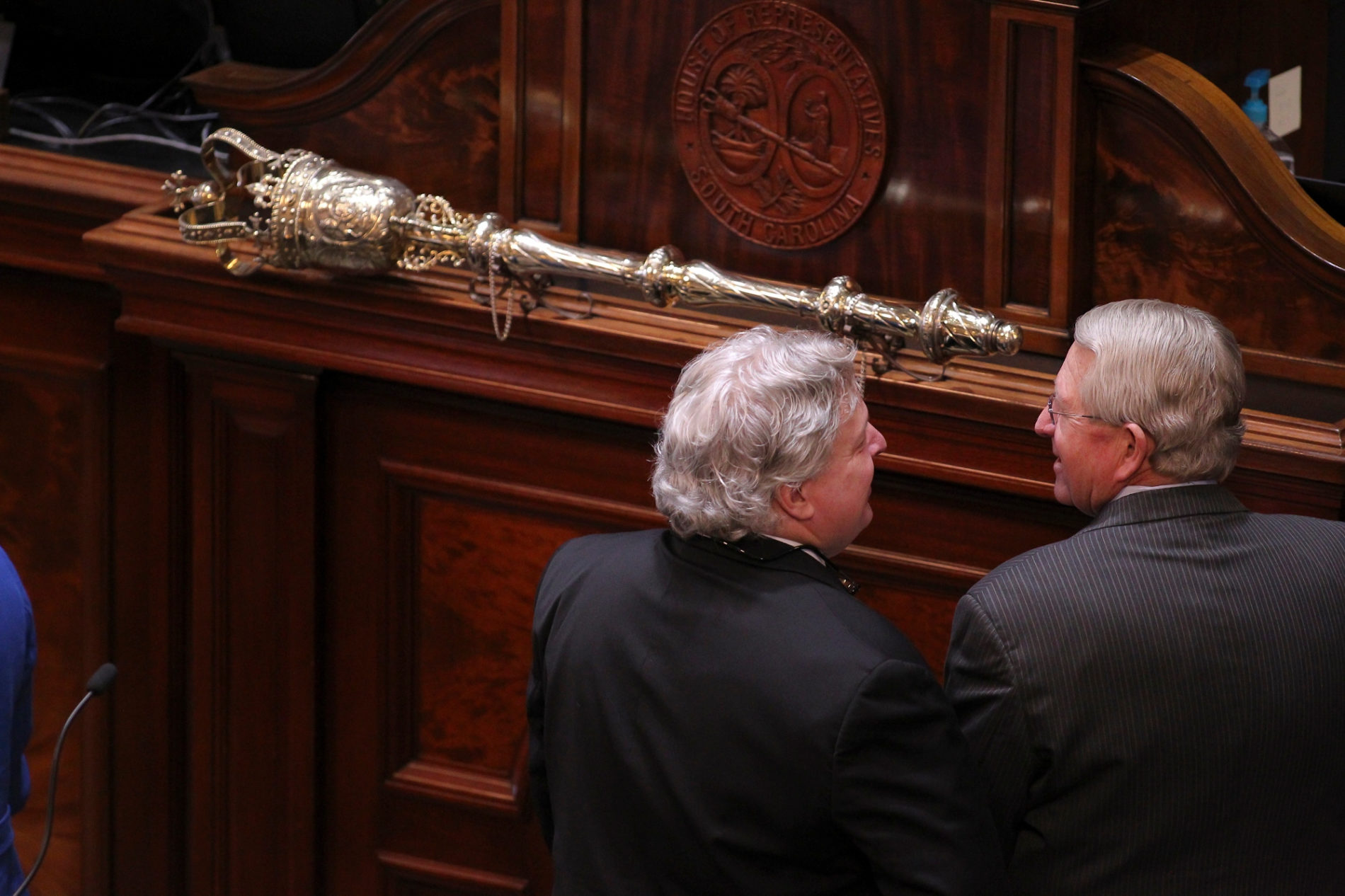 A group of new budget leaders in the South Carolina House of Representatives is vowing to open up the Palmetto State’s wasteful, crony-driven spending process to the public – while promising to do a better job of focusing on the needs of individual taxpayers, not special interests.

This promised shift in direction comes less than 48 hours after S.C. speaker of the House Jay Lucas dismissed veteran ways and means chairman Brian White from his perch atop the Palmetto State’s leading legislative budget committee – a stunning development which was exclusively reported by this news outlet late Tuesday.

For the past eight years, White has wielded immense influence over South Carolina’s budget – which soared by more than $1 billion per year during his tenure (and which is projected to grow by another $1 billion this year) to nearly $30 billion per year.

Has this massive investment in government improved outcomes for South Carolina?  No … not at all.

Which is ultimately why White is out …

As we noted in our coverage, Lucas’ demotion of White “was made in response to pressure from multiple members who were concerned over the latter’s desire to spend every penny of the estimated $1 billion in new money projected to flow into state coffers this year.”

Members also voiced concerns to us regarding the soon-to-be former chairman’s “priorities for these funds, including various higher education appropriations that were not viewed by a majority of members as essential expenditures.” 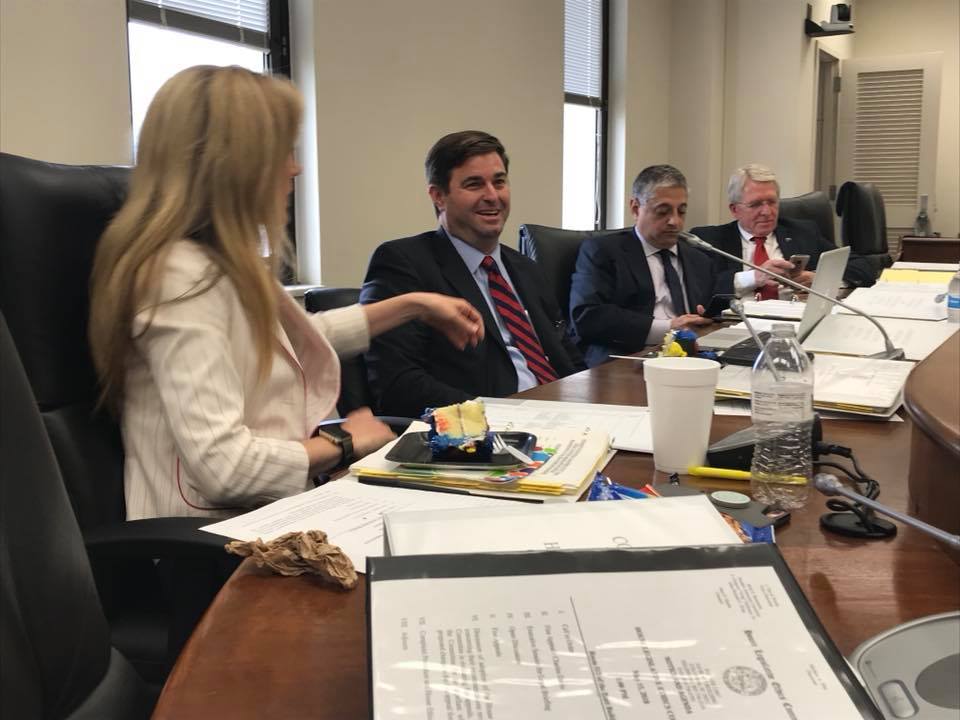 The question of “essential expenditures” now falls to new ways and means chairman Murrell Smith (above), an attorney from Sumter, S.C. who has served in the House since 2001.

Viewed as more fiscally conservative than White, Smith is reportedly conferring with House majority leader Gary Simrill and state representative Kirkman Finlay (among others) as he prepares the arduous work of crafting what is expected to be a $30 billion spending plan.

As part of that process, sources close to this trio of lawmakers (regrettably, they don’t have a cool nickname yet) tell us there will be big changes in the way the spending plan is prepared – as well as in the eventual appropriation of dollars and cents.

For starters, Smith is reportedly considering the convening of public budget hearings across the state – taking a page out of the book of former South Carolina governor Mark Sanford.  Unlike Sanford’s executive budgets, though – all of which were dead on arrival at the S.C. State House – the ways and means spending plan sets the parameters of debate for the annual budget battle in the legislature.

In years past (including this year), this battle has amounted to little more than a skirmish at the margins of the massive budget behemoth – but we have been told to be on the lookout for legitimate shifts in spending philosophy this coming year.  Obviously should any of these shifts tilt things in the direction of long-suffering South Carolina taxpayers, we would expect fiscally liberal S.C. Senate finance chairman Hugh Leatherman to do his best to restore the status quo.

Which could lead to a real budget showdown …

“We have to remember the single mom struggling to make $30,000 a year and not the lobbyist making $30,000 a month to try and take money out of her pocket,” one of the lawmakers close to Smith told us. “We have to recognize all this new money we’ve been spending is the people’s – it belongs to them – and that we cannot go on spending every last penny of it every year, we have to start sending some of it back.”

We certainly hope that is the truth … as we have been saying precisely that for years (particularly of late).

The lawmaker we spoke with also noted that violent anti-tax protests which have rocked France in recent months have been very much on the mind of budget writers.

“Just look at what is happening in France,” the legislator told us.

Hopefully this recognition is more than lip service …

Are we optimistic the recent change in fiscal leadership in the S.C. House of Representatives will produce measurable benefits for taxpayers?  To a degree, yes.  Sadly, with Leatherman continuing to dictate terms on the budget in the State Senate, there is a limit to what can be accomplished.

Still, we look forward to seeing how Smith, Simrill, Finlay and their colleagues on this committee approach the budget process when the legislature convenes next month in Columbia, S.C. for its 123rd regular session.