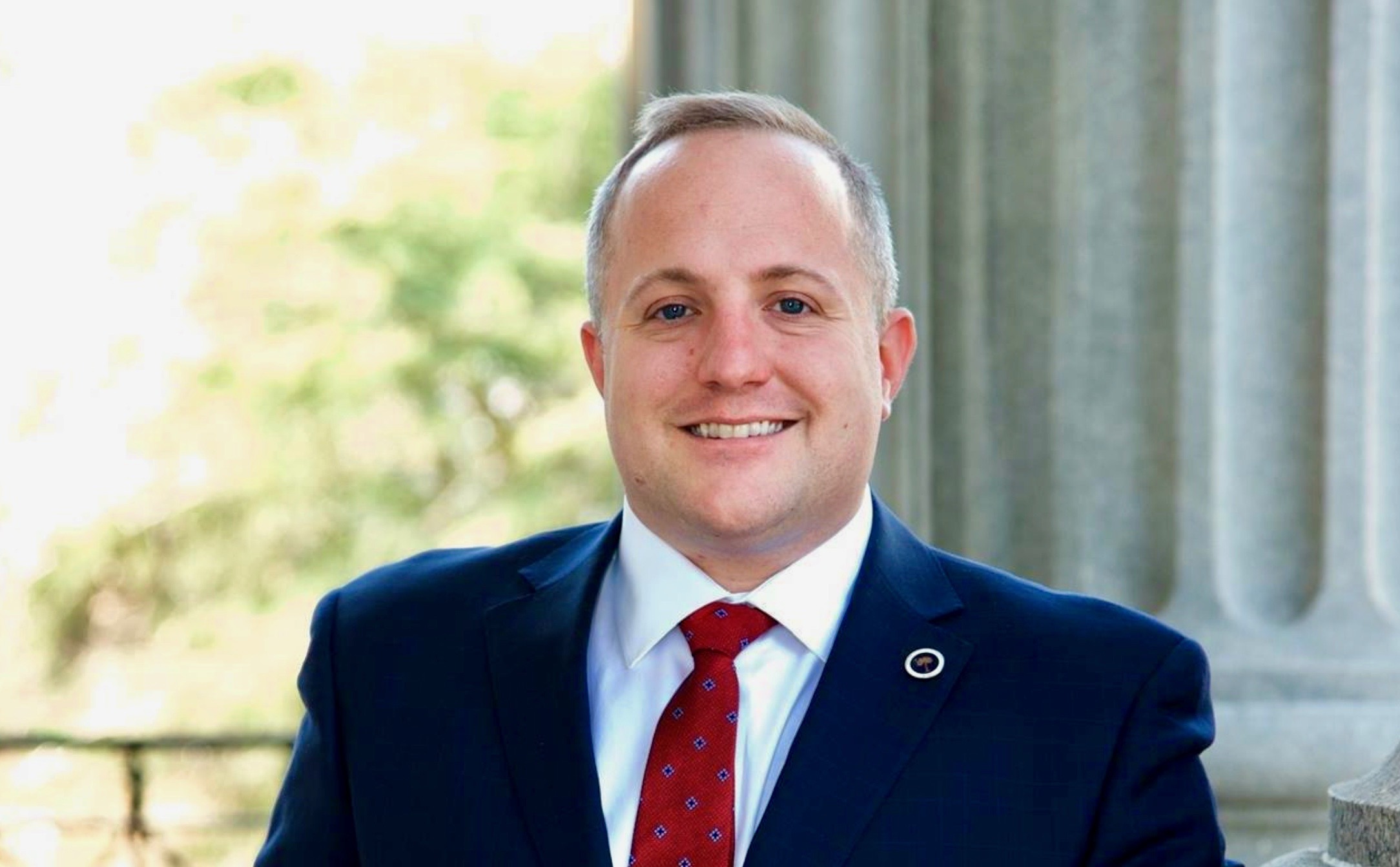 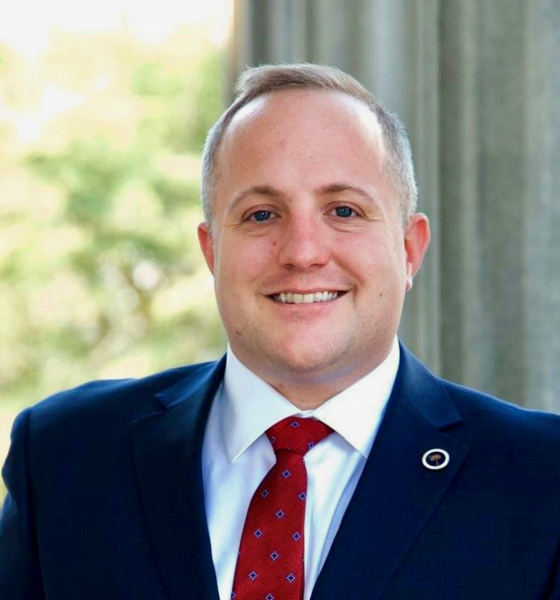 South Carolina state representative Russell Fry of Surfside Beach is the new majority whip of the S.C. House of Representatives.

Fry was appointed to this leadership post by Gary Simrill, the majority leader of the Republican-controlled chamber.

“This position is tasked with working with our majority to push our conservative agenda,” Fry said in a statement.  “I was tremendously honored to be asked and look forward to the task.”

“This is a big deal for Horry County,” one local politico told us, referring to Fry as a “young lion.”

The 33-year-old attorney has represented S.C. House District 106 (map) since 2015.  He won a special election that year to fill the unexpired term of former state representative Nelson Hardwick, who resigned in disgrace amid allegations of improper personal conduct.

He has served continuously since then … winning reelection without opposition in 2016 and handily defeating Democrat Robin Gause in last month’s general election.

“Thank you all again for allowing me to serve our great area and advocate for you in Columbia,” Fry added, referring to his legislative service “a tremendous honor that I take seriously.”

This news outlet was not particularly impressed by Fry when he appeared on our radar back in 2015, but we certainly look forward to seeing how he performs in this new role – which comes at a time of potentially positive, pro-taxpayer change in the S.C. House.