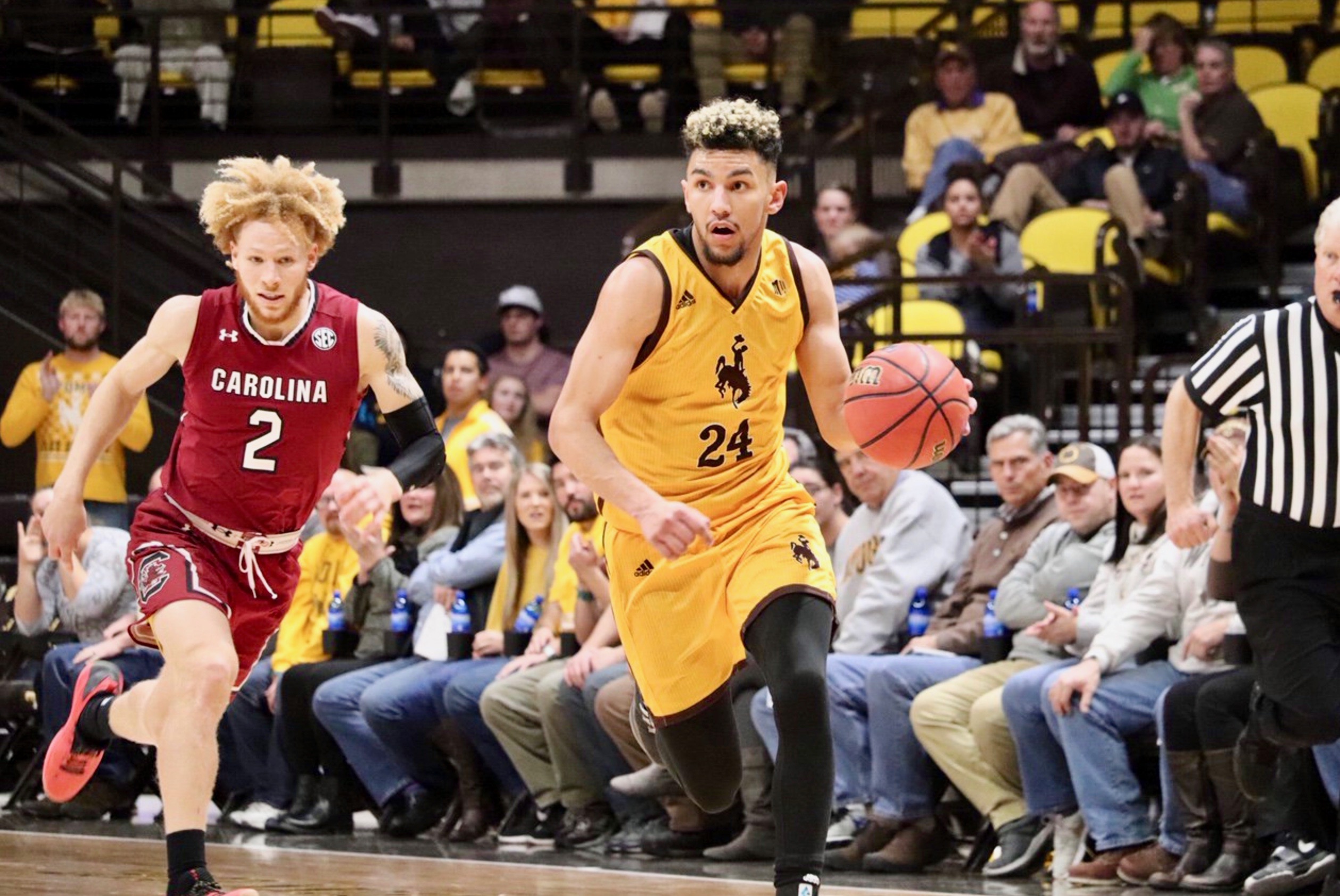 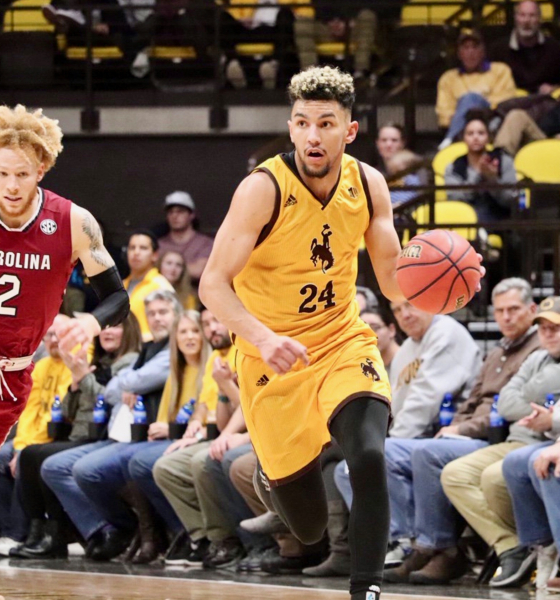 The mercurial men’s basketball team from the University of South Carolina lost its first true road game of 2018-2019 to unranked Wyoming.

The Gamecocks (4-4, 0-0 SEC) shot an abysmal 29 percent from the floor and committed 11 turnovers during the second half of play, coughing up a four-point halftime lead en route to a 73-64 loss to the Cowboys of the Mountain West Conference (MWC).

Painful, right?  If you are a Gamecock fan, yes.  Acutely so.

Of course we will await Martin’s latest accountability-averse screed about how South Carolina fans who are concerned with the trajectory of his struggling program don’t “understand basketball.”  Or how everything is the fault of social media.

Anyway … true freshman A.J. Lawson continued to shine for the underperforming Gamecocks, scoring 15 points and grabbing nine rebounds in a losing effort.  Lawson – a  6-foot-6, 172-pound forward from Toronto, Canada – is South Carolina’s leading scorer on the season and has begun to draw the attention of National Basketball Association (NBA) scouts.

Meanwhile preseason all-SEC performer Chris Silva – looking to bounce back from a dismal beginning to his senior season – scored 11 points and snared eight rebounds against the Cowboys.

Things only get harder from here for Martin, whose team made the Final Four in 2017 and was supposed to be an NCAA “bubble” squad this season.

The Gamecocks travel to Ann Arbor, Michigan on Saturday for a tip-off against No. 5 Michigan and are at home against No. 4 Virginia on December 19.  Three days later, they host arch-rival Clemson.  After wrapping their non-conference slate, the Gamecocks begin a brutal Southeastern Conference (SEC) schedule that includes matchups against top ten SEC East rivals Kentucky (No. 9) and Tennessee (No. 7) as well as N0. 8 Auburn and No. 22 Mississippi State .

Bottom line?  The Gamecocks better start showing up soon or their postseason bubble is going to burst before Christmas.