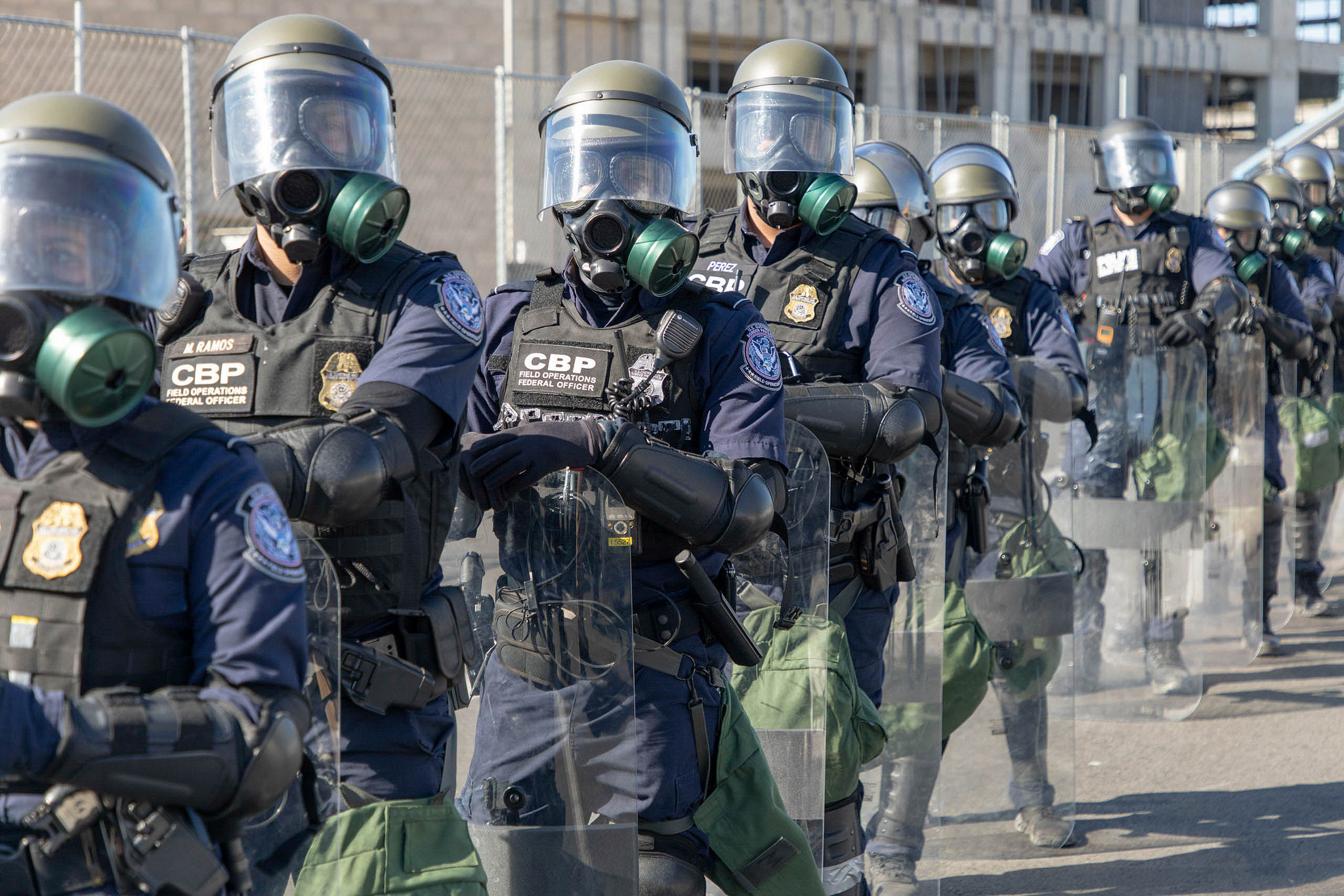 Having failed on multiple prior occasions, U.S. president Donald Trump is now threatening to shut down the federal government if he doesn’t get a “comprehensive border security package” that includes $5 billion in funding for a wall along the U.S.-Mexican border.

Trump has to get funding for the wall through congress before Democrats take control of the U.S. House on January 3.  After that, the issue is dead for at least two years … probably longer.

How in the world did Republicans fail to get this done during the two years they enjoyed total control of congress and the White House?  Good question.  Probably the same reason they failed to repeal Obamacare: The GOP has always lacked the guts (and as a result, the votes) to act in the long-term best interests of this nation.

We expected that, though …

The real problem?  For all his fluff and bluster, in far too many instances Trump similarly lacked the guts to stand on principle … with predictable results.

Trump and Republicans have one last chance, though.  With a government shutdown looming on December 7, lawmakers must pass seven key appropriations bills – which Trump is hoping to use as leverage to get funding for his border wall approved.

While the political battle rages in Washington, D.C. over funding for the wall, an actual battle is underway on the border as hundreds of members of a migrant caravan from Central America attempted to bum rush their way into the United States over the weekend.

“This is horrendous,” U.S. senator Kirsten Gillibrand tweeted.  “We must hold those responsible accountable. Children who approach our country looking for asylum should be welcomed with open arms, not with tear gas.  The Trump administration’s asylum policies diminish America’s promise and project weakness, not strength.” 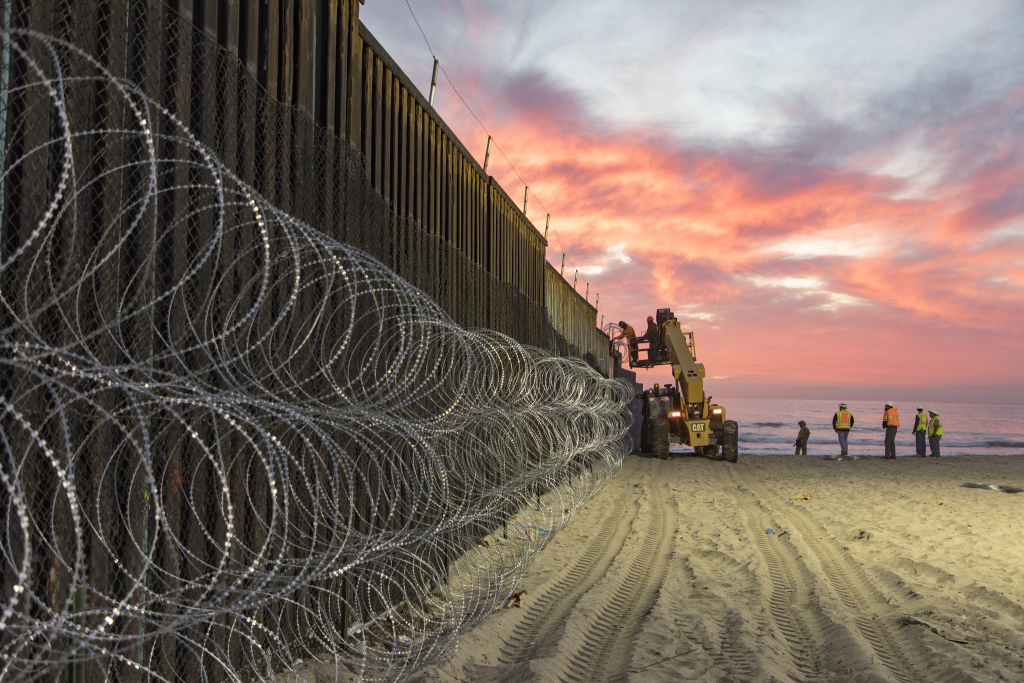 Really?  We wonder: Where was Gillibrand’s outrage when the administration of Barack Obama used identical tactics to stop 100 undocumented migrants who attempted to storm this same point of entry in San Ysidro, California five years ago?

Why wasn’t that a national story?

This news outlet has never breathed fire on the issue of immigration, we simply want America’s borders to be secured and pathways to “status” – not citizenship – for illegal aliens to be rigorously enforced.

“Immigration can strengthen a nation if certain conditions are met,” we wrote just last month.

Indeed … but it can also be tremendously destructive.

One thing is clear, though: America’s lifeboat is full.  Wherever your views may fall on the morality or politics of this issue, the United States simply cannot afford perpetually open borders.  Nor for that matter can it continue to uphold the constitutionally bastardized practice of “birthright citizenship,” i.e. granting citizenship to children of undocumented aliens who snuck into the United States illegally.

As we noted recently, this is not an expression of the Fourteenth Amendment but rather a perversion of it …

Accordingly, while miffed at Trump on any number of fronts we support him in his border security initiatives as well as his campaign to stop providing citizenship and government benefits in perpetuity to the children of illegal aliens. 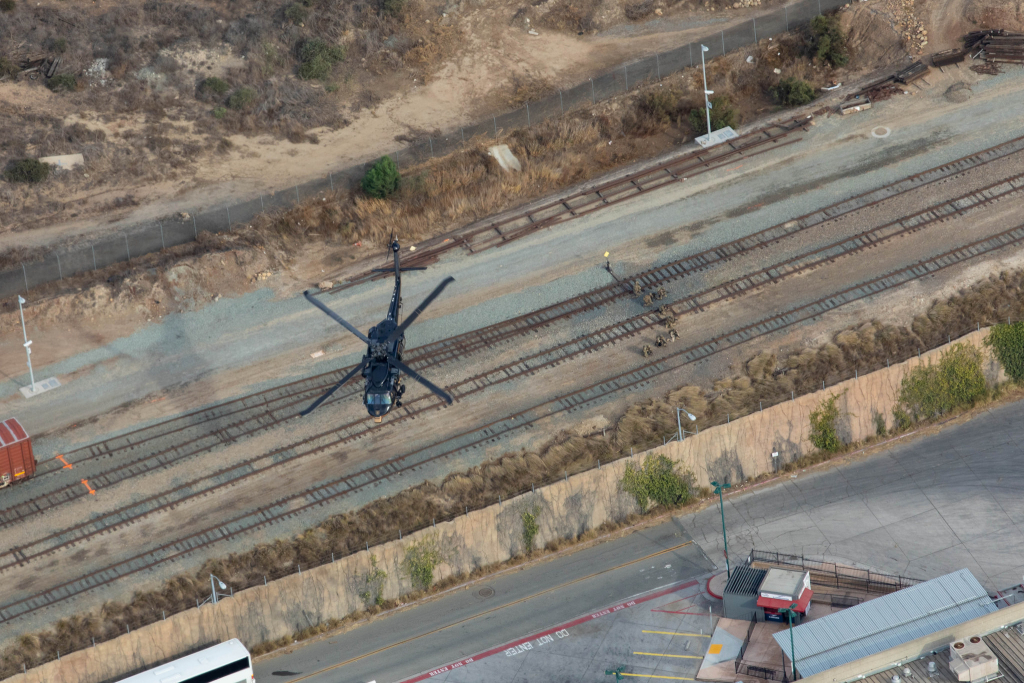 We understand that these are not always popular editorial positions to take.

Who would enjoy such outcomes?

No one with a heart, that is for sure …

And yet as we wrote years ago, we are “heartless … with reason.”

“Compassion cannot be compulsory,” we wrote in that column.  “As heartless as that may sound, the only moral obligation we see in this equation involves keeping America from sliding into the same third world oblivion these refugees are fleeing.”

Indeed, “at what point does embracing our shared humanity and extending compassion to foreign nationals start compromising the sustainability of our own country?”

Don’t look now, but that demarcation line was passed a long time ago.  Now the only question is whether our leaders are going to take steps to mitigate – or exacerbate – the problem.  We hope they choose the former.  And we hope for the sake of the sustainability of the Republic that they make the choice quickly.

Got something you’d like to say in response to one of our stories? Please feel free to submit your own guest column or letter to the editor via-email HERE. Got a tip for us? CLICK HERE. Got a technical question or a glitch to report? CLICK HERE. Want to support what we’re doing? SUBSCRIBE HERE.
Banner: U.S. Customs and Border Protection