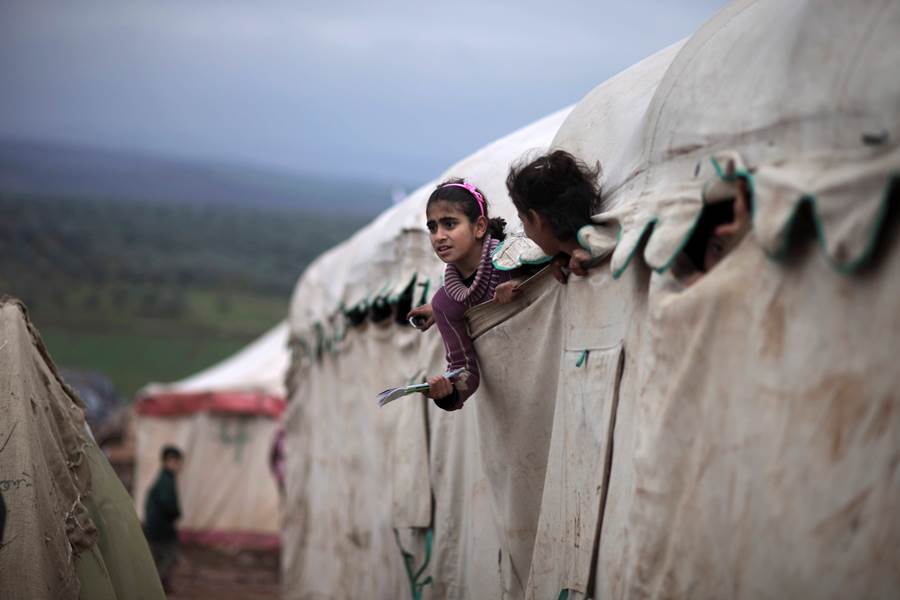 It’s easy to view the refugee issue – which this website exposed many months ago here in our home state – exclusively through the reflexive lens of the recent terror attacks in France.  Doing so is natural.  And there’s no doubt the national security implications of this debate will be front and center for the foreseeable future.

Seriously: Who wants a repeat of the last time we dropped this particular ball?

But our emphatic rejection of refugee resettlement in the United States (along with other “open borders” nonsense) has always been fiscal in nature. Namely, we do not believe that a nation (or state) drowning in red ink should force those already being pushed under the waves to support additional dependents.

Especially not in a state as dirt poor as South Carolina …

“We explicitly reject the use of federal tax dollars – especially those routed through liberal foundations – to impose long-term obligations on South Carolina taxpayers,” we wrote early-on in this drama.  “If faith-based organizations wish to host legal immigrants on their own dime, that’s great – but their activities cannot be subsidized by government revenue.  Nor can they be permitted to impose affirmative new obligations on already over-taxed citizens.”

Or to put it another way: Compassion cannot be compulsory – especially when people are already struggling and suffering to subsidize a soaring dependency culture (corporate and otherwise). 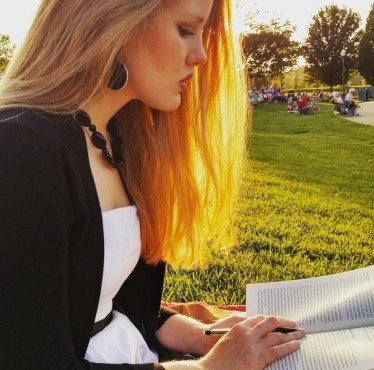 Not everyone agrees with us on this point, obviously … in fact as this debate was still simmering we published an exceedingly well-written, well-researched piece from Upstate, S.C. author Emily Conrad which argued against the position we took.

Conrad pointed out that accepting the refugees is not only the right thing to do from a humanitarian perspective, but also consistent with the foundational virtues of the American Republic.

“As we look back on our own personal family trees and our ancestors who immigrated to the United States, we see countless narratives of political and/or religious refugees,” she noted.

Indeed … E Pluribus and what not.

Additionally, our founding editor’s wife recently forwarded him an interesting column published in the aftermath of the Paris attacks – one cautioning against the convenient scapegoating of refugees.  The piece made several compelling arguments in favor of continuing with the Syrian resettlements, most notably that terrorists typically use other channels for infiltrating foreign countries (like the 9/11 attackers did) and that law enforcement safeguards associated with the vetting of refugees to America has successfully negated the threat to public safety.

“The lesson of the Holocaust is that we must deal with threats without rejecting our ethical obligations,” the author of the piece, David Bier, noted. “We must not send those fleeing persecution back to their persecutors. The definition of moral courage is to refuse to allow fear to overwhelm our humanity.” 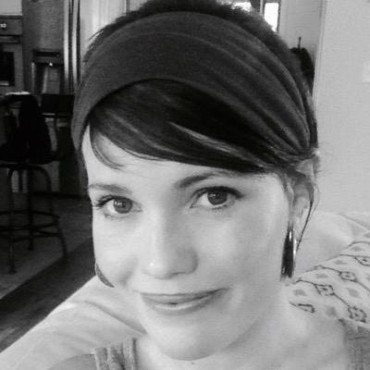 “There will always be threats, and fears, and worries, but Americans historically have risen above these anxieties for the greater good,” Newingham wrote to the governor.  “Our government was not formed to tie our hands, bounding us to fear, but to provide support and protection. So I make this plea: Empower Palmetto State citizens. Allow individuals the freedom to choose whether or not Syrian Refugees are too great a risk. Some are willing and ready to open their doors and should not be denied this opportunity.”

“Let history show us on the side of grace,” she concluded.

At this point it’s worth pointing out South Carolina’s refugee program has been up and running for some time – even though it is technically operating in violation of a proviso passed earlier this year by state lawmakers.  Also worth noting?  Haley’s recent “kabuki dance” on the issue doesn’t shut the program down.  The governor has merely requested that no Syrian refugees be sent to the Palmetto State – a condition she’s in no position to demand or enforce.

Which is exactly why it was worded in the form of a non-binding “request,” not something more declarative.

Nonetheless, in responding to these well-expressed, well-intentioned arguments in support of accepting refugees we must humbly ask the following question: At what point does embracing our shared humanity and extending compassion to foreign nationals start compromising the sustainability of our own country?

(Hint: Look in the rearview mirror).

Or put another way: If the lifeboat we’re in is sinking (as it most assuredly is) then what on earth do we expect to happen when more weight is added?

Answer: We all go under.

Don’t get us wrong: Individuals or organizations wishing to accept full financial responsibility for the care of certain refugees – especially children – should be permitted to do so (as Newingham suggested).  There’s evidence to suggest more good could be done by supporting them in their native countries, but whatever.  We have no problem with that – nor do we have a problem with there being some sort of “pathway to status” for some of these refugees once they are here.

Our problem?  Telling the poor black kid in the South Carolina Lowcountry – who is already being failed by the nation’s worst government-run school system – that there’s going to be even less individualized attention next year.  Or telling the Upstate mother – who is working three jobs just to make ends meet – that one of those gigs is now going to a foreign national, someone whose arrival and subsistence in this country she is subsidizing on an ongoing basis.

The middle class – the engine of growth in this country – is evaporating.  How much more strain do we really think the center can take?

Again, compassion cannot be compulsory.  As heartless as that may sound, the only moral obligation we see in this equation involves keeping America from sliding into the same third world oblivion these refugees are fleeing.

Which brings us to our final point: One of the best ways to prevent future humanitarian crises is for the United States to give up its failed interventionist foreign policies (which it can’t afford anyway) and refocus its resources on the protection of core American interests abroad.  For example, it strikes us as exceedingly crass and hypocritical for politicians like U.S. Senator Lindsey Graham to simultaneously support refugee resettlements and fundamentalist terrorists like the al-Nusra Front.

Seriously: We cannot have a real debate over dealing with the consequences of a problem until we stop doing the things that are creating the problem in the first place.

But like it or not our position is based on compassion, too.

Isn’t This A “Safe Space” Violation?