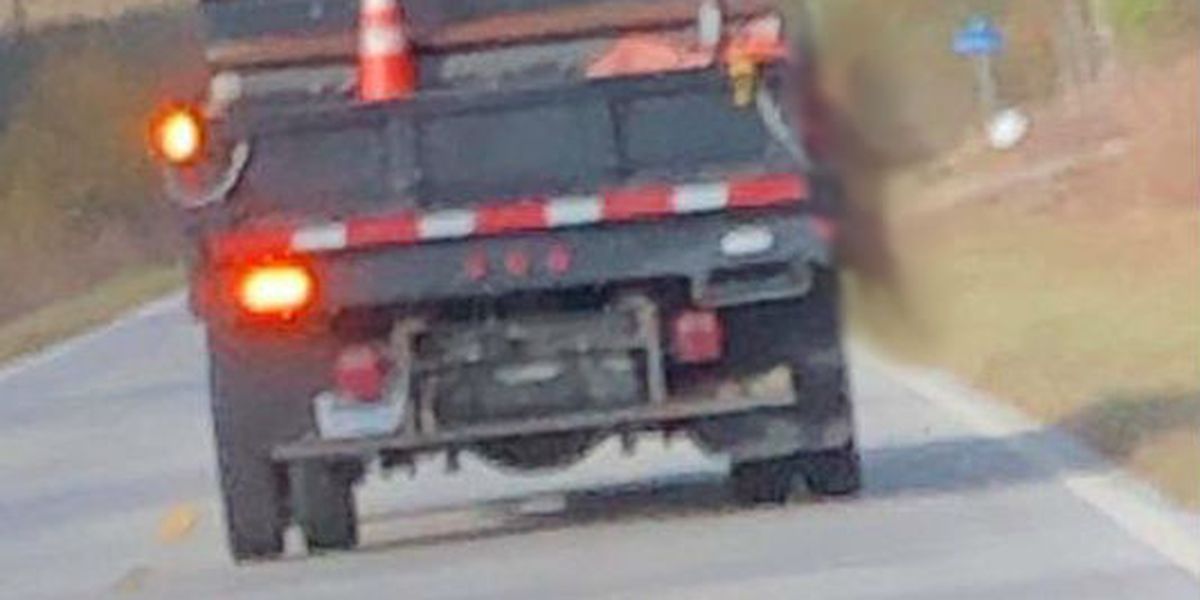 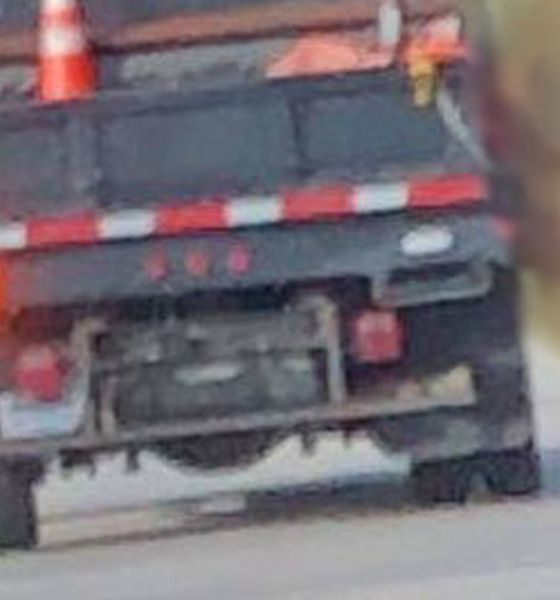 Deceased pooch strung up on side of vehicle …

After its “dead dog” scandal in the Midlands region of the Palmetto State, the agency is going to need it …

According to multiple local media reports, SCDOT is in crisis mode after two of its workers in Calhoun County were captured on video stringing up a deceased dog and transporting the expired animal with it dangling from a hoist on the side of their vehicle.

The incident, which was graphically documented on social media, occurred Monday at around 3:00 p.m. EDT on Highway 21 near Sandy Run, S.C. – an unincorporated community located just off of Interstate 26 a few miles south of the capital city of Columbia.

“This is how DOT decided to take someone’s dog that had been hit down the road,” a Facebook post from local resident Rebecca A. Bonnette
noted.  “My friend is so upset and her children saw the dog hanging from the truck. They told my friend that they were going to throw it in the ‘forest.’”

SCDOT is reviewing the situation that occurred in Calhoun County on Monday involving the removal of a dead animal from the road.  SCDOT’s policy prohibits its workers from transporting an animal carcass hanging from the hoist of the truck.  The hoist is to be used to place the carcass in the bed of the truck.  SCDOT apologizes to the public for the failure of the crew to follow procedure.  Disciplinary action may result when the review is completed.

That response did little to mute public outrage …

“No damn compassion in this world anymore,” Samantha Greene of Ellijay, Georgia wrote on Facebook.  “Didn’t they even think that maybe a child would see its pet like that?”

Indeed … this story is bad.  But when you imagine your pet strung up on the side of a government truck, it becomes positively awful.

To be clear: We don’t fault SCDOT management on this one.  The agency’s policy calls for animal carcasses to be removed from the roadway, placed inside the vehicle’s truck bed and disposed of in nearby wooded areas.

Had these workers simply followed protocol, there would not have been an issue.

SCDOT’s dead dog scandal comes at a difficult time for domesticated animals in the Palmetto State.

“Shelters all over South Carolina are facing a critical problem,” Laura Pugliese of WRDW TV 12 (CBS – Augusta, Georgia) reported earlier this month.  “Not enough people are adopting and shelters are way over capacity.”

Pugliese’s report noted that shelter operators are doing everything they can to save as many animals as possible, but that they “haven’t seen this trend in years, especially during the holiday season.”

The Great Palmetto Energy War Is Just Getting Warmed Up