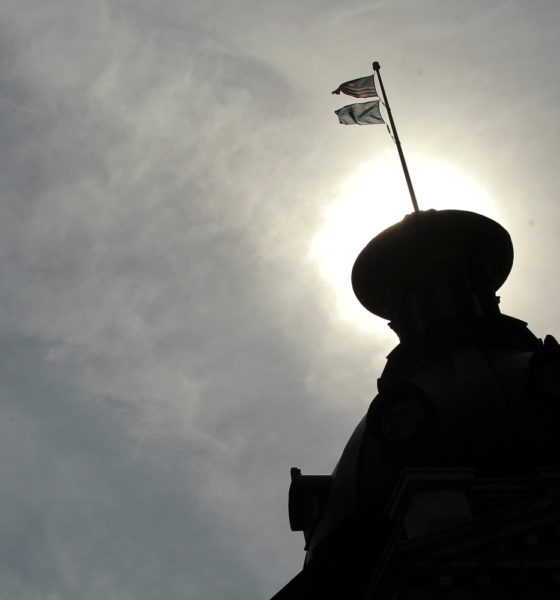 She will work out of the firm’s Columbia, S.C. office – which opened earlier this year along with new Mercury offices in Iowa and Pennsylvania.

In opening its Palmetto State shop back in March, the firm announced the hiring of SCGOP chairman Katon Dawson and Columbia, S.C. election attorney Butch Bowers.

Delleney – who previously served as deputy chief of staff and communications director to S.C. speaker of the House Jay Lucas – “brings over a decade’s worth of experience in both federal and state government as well as political campaigns,” according to a news release announcing her hiring.

“She played a critical role in developing and executing a communications strategy during statewide natural disasters, national tragedies and targeted political attacks,” the release added.  “In an effort to garner support for legislative initiatives, she often engaged with leaders of the business community, economic development organizations, and other interested parties to build strong alliances for sound public policy.” 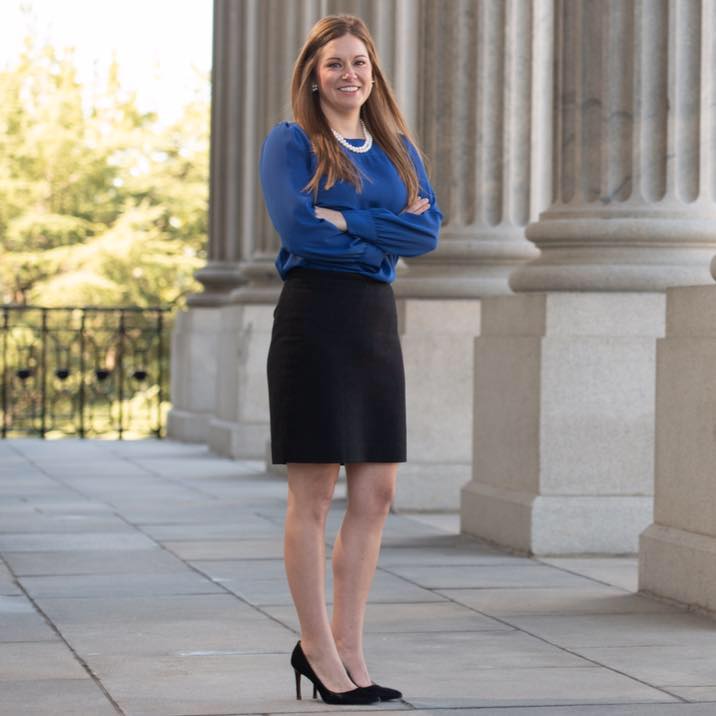 Prior to her tenure with Lucas, Delleney spent six-and-a-half years in Washington, D.C. as a congressional assistant – including a three-year stint as communications director to U.S. congressman Joe Wilson of South Carolina.

Delleney earned a bachelor’s degree in political science from the University of South Carolina in 2008.  She is an active member of the Junior League and First Presbyterian Church in Columbia, S.C.

Mercury is one of several political shops looking to capitalize on the gaping void left in the Palmetto State by the collapse of “the Quinndom” – the consulting empire of veteran GOP strategist Richard Quinn.  Quinn’s firm was laid low over the past two-and-a-half years by its proximity to #ProbeGate, an investigation into corruption in state government that cost numerous GOP office-holders – including Quinn’s son Rick Quinn – their jobs.

Richard Quinn was charged in connection with the case, but those charges were dropped as part of a controversial plea agreement that resulted in his firm copping to one count of failing to register as a lobbyist.