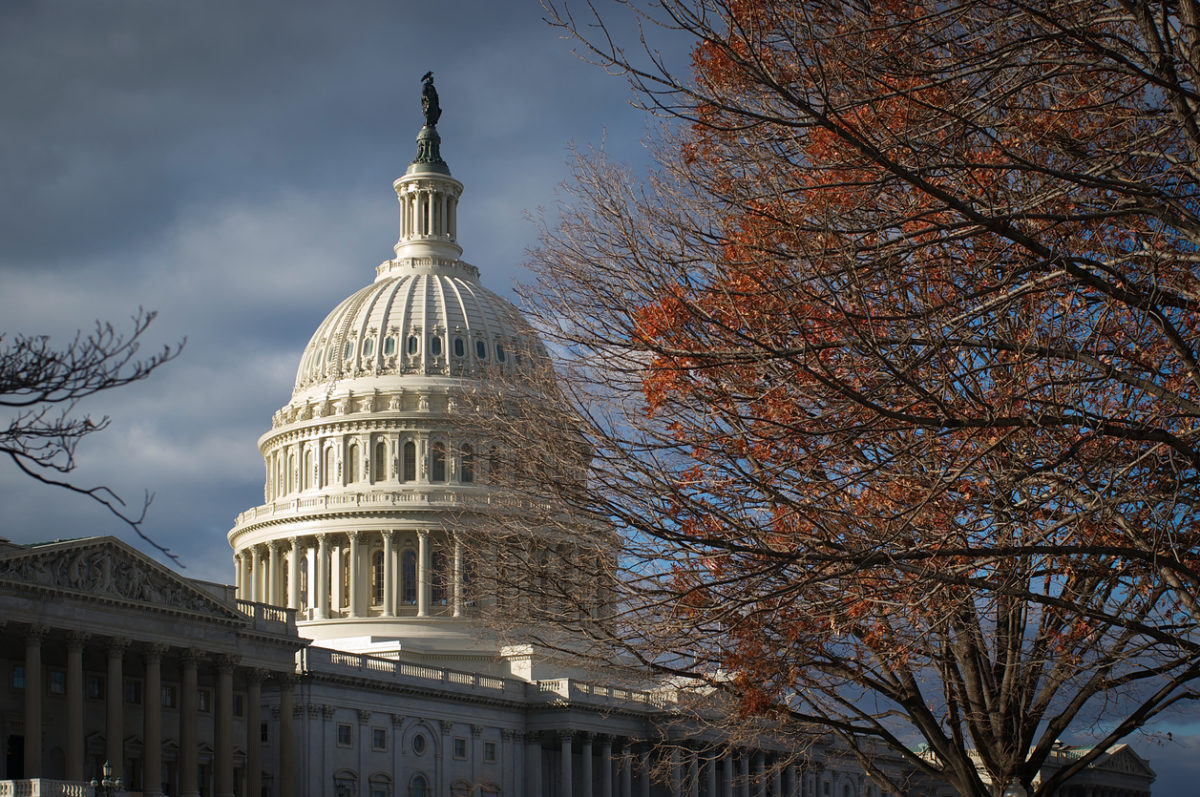 by ROBERT ROMANO || With the Alabama Senate seat vacated by U.S. attorney general Jeff Sessions hanging in the balance and a 2018 campaign season viewed as unfavorable to Republicans upon us, all eyes are upon the GOP Congress and its plan to cut taxes to see whether it can finally get something done.

Competing plans have passed the House and Senate.  Now it goes to conference.

So the thinking goes, if the GOP Congress cannot pass major legislation now, the odds that it will be able to do so in the future are negligible.  Why?

This is only the third time since the Great Depression Republicans have had possession of the White House and majorities in the Senate and House.  The other times were 1953-1954 and 2003-2006.  That’s it.

Add to that, Republicans could lose control of the House in 2018.  The White House incumbent party tends to lose House seats in midterm elections 89 percent of the time dating back a century, with losses averaging 35 seats.  The exceptions were 1934, 1998 and 2002.  That’s it. 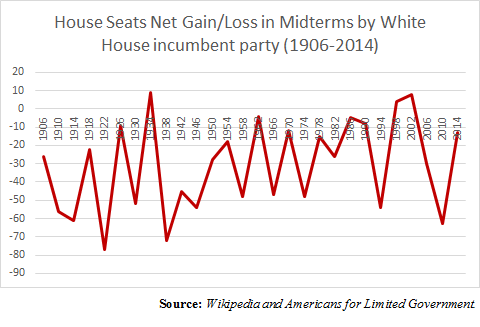 If there was a time for Republicans to pass their ideal tax cut plan, now is it.  They may never get a better chance at this.  So, how does the tax cut in the Senate look?

The Senate tax cut will average $181.8 billion a year for the first four years, according to the Joint Committee on Taxation.

On that basis, Americans for Limited Government President Rick Manning issued a statement of support, saying, “The inclusion of the individual mandate repeal, giving 6.6 million Americans relief from paying $3 billion a year in tax penalties is extremely important, and the small business and corporate tax relief will help generate millions of new jobs and investment over the coming years, ending the economy-killing tax rates that have prevailed for decades. In addition, the vast majority of Americans who pay taxes will receive a tax cut through the plan.”

But, said Manning, the plan could be improved in the House-Senate conference “by adding the full skinny Obamacare repeal, cutting additional hundreds of billions of spending to reduce the deficit and provide larger individual tax rate cuts and incentivizing repatriation earlier in the cycle to give an immediate infusion of trillions of dollars to the economy.”

Particularly, there are still some taxpayers may be seeing a net tax increase that Democrats will surely leverage in the 2018 midterms. The vast majority of taxpayers will get a tax cut, to be clear, but some won’t. They could be catered to in the conference committee between the House and Senate.

The solution of course is to simply present a bill that cuts everyone’s taxes no matter how much they make, and the guessing game ends for voters and Democrats lose their talking point. The Senate took a step in that direction, adopting a House proposal to cap property tax deductions up to $10,000 rather than eliminating it completely.

So, where are the potential budget savings?  If the skinny Obamacare repeal were included in the House bill, that would result in $280 billion of budget savings, and keep a major campaign promise.

Other savings can be found in the Trump budget, which cut spending by $4.5 trillion, and included provision to reorganize government and implement two-penny plan for non-defense discretionary spending cuts, which scored at $1.4 trillion.

Put those two items together, and that completely eliminates the need to eliminate state and local tax and property tax deductions some members had complained about.  Instead, there is an opportunity via spending cuts for far deeper rate reductions to ensure everyone’s taxes are cut.

As a grand compromise, it might go a long way to not only giving the economy the boost it needs for growth, but dramatically altering the landscape in 2018 to the GOP’s advantage.

Overall, Republicans have a pretty good plan on tax cuts, just in time for Christmas.  The majority, which right now is in jeopardy, could be saved.  Particularly, with the business tax cuts and the vast majority of Americans getting a tax cut, this should be a huge boost to growth.  And with the possibility for a conference between the House and the Senate, there is still a major opportunity for the bill to get even better.  Stay tuned.