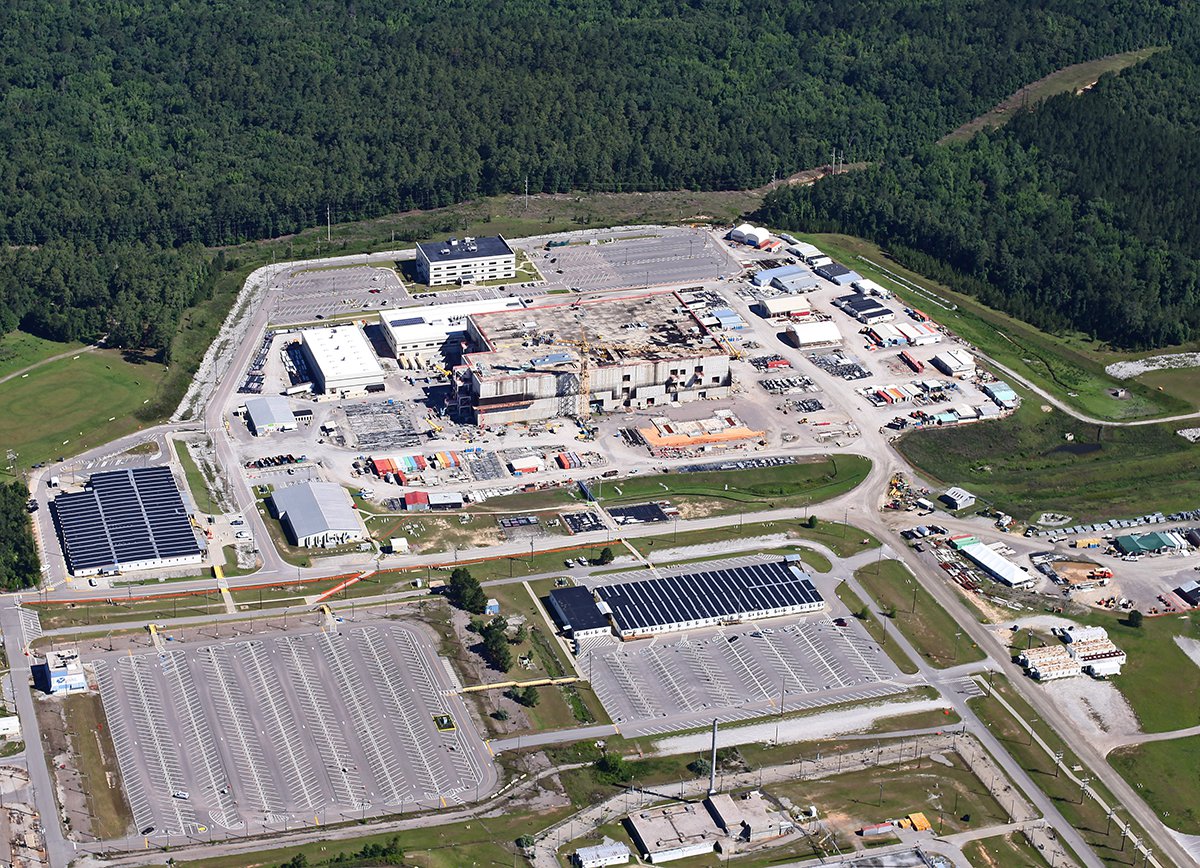 The end is nigh for the failed mixed oxide fuel (a.k.a. “MOX”) program at the Savannah River Site (SRS) in South Carolina – a necessary but painful blow to the Palmetto State’s already reeling employment situation.

After emerging victorious from a furious legal battle, the administration of U.S. president Donald Trump is moving forward with its plans to shutter the facility – which will result in the loss of anywhere from 600 to 900 jobs in and around Aiken, S.C.

News of the imminent shutdown was first reported by Sammy Fretwell of The (Columbia, S.C.) State newspaper.  According to a letter obtained by Fretwell, government officials advised the lead contractor on the project to move ahead with “workforce retention and reduction plans.”

More than four years ago, this news site reported exclusively on former U.S. president Barack Obama’s plans to do away with this facility – which was erected for the purpose of converting weapons-grade plutonium into mixed oxide fuel for use in commercial nuclear reactors.  In a rare moment of solidarity with the Obama administration, we supported its decision – for reasons which have become abundantly clear in the intervening years.

Originally scheduled to cost $1.6 billion – MOX has blown through more than $10 billion yet is still not operational.  Two years ago, the U.S. Department of Energy (DOE) indicated the project was approximately 60 percent complete – but that it would cost another $10-12 billion to finish (and wouldn’t be operational until nearly 2050).

As painful as it may be for South Carolina, shutting down MOX is something that should have been done years ago.  Billions of dollars have been poured into this project with absolutely nothing to show for it, and continuing to appropriate tax dollars toward its completion decades down the line qualifies as nothing less than an irrational escalation of commitment.

It gives us no joy to think of the hundreds of families that will be impacted by this decision, but it remains the right decision.

“(MOX) has failed spectacularly … on all fronts,” we wrote earlier this year. 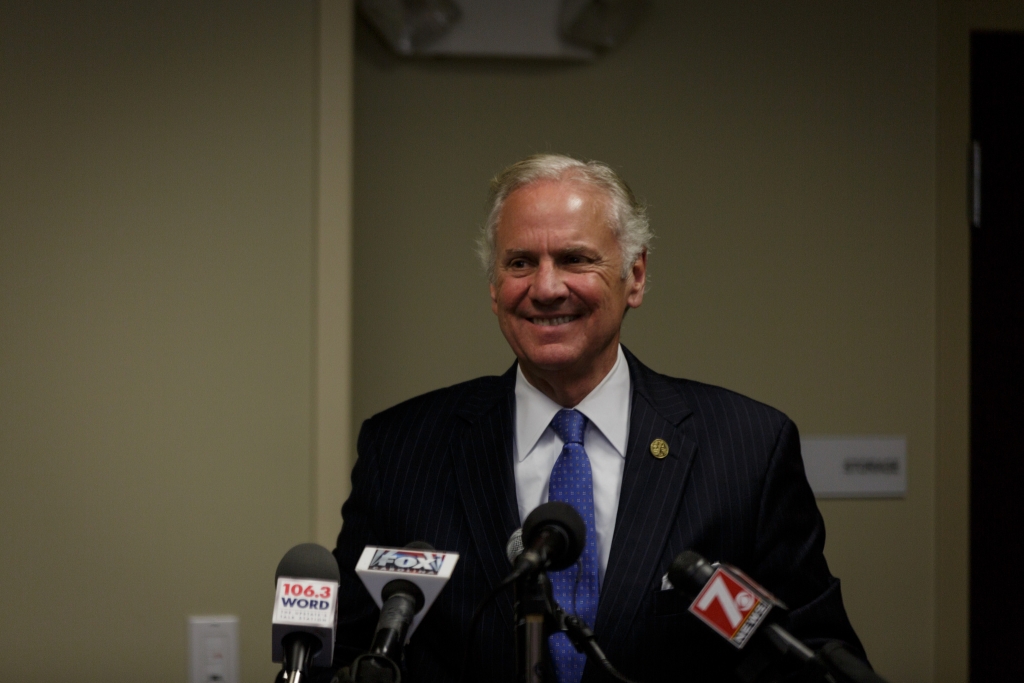 The decision could be a significant political hit for McMaster (above), though, who has boasted of his proximity to the Trump administration and who earlier this year attempted to convince the president to rethink his decision to close the plant.

McMaster carried Aiken County with nearly 65 percent of the vote this spring in his narrow runoff victory over Upstate businessman John Warren – in large part due to his advocacy on behalf of the MOX plant.  It will be interesting to see whether Democratic gubernatorial nominee James Smith can take advantage of this opening in his increasingly uphill battle to upset McMaster in next month’s general election.