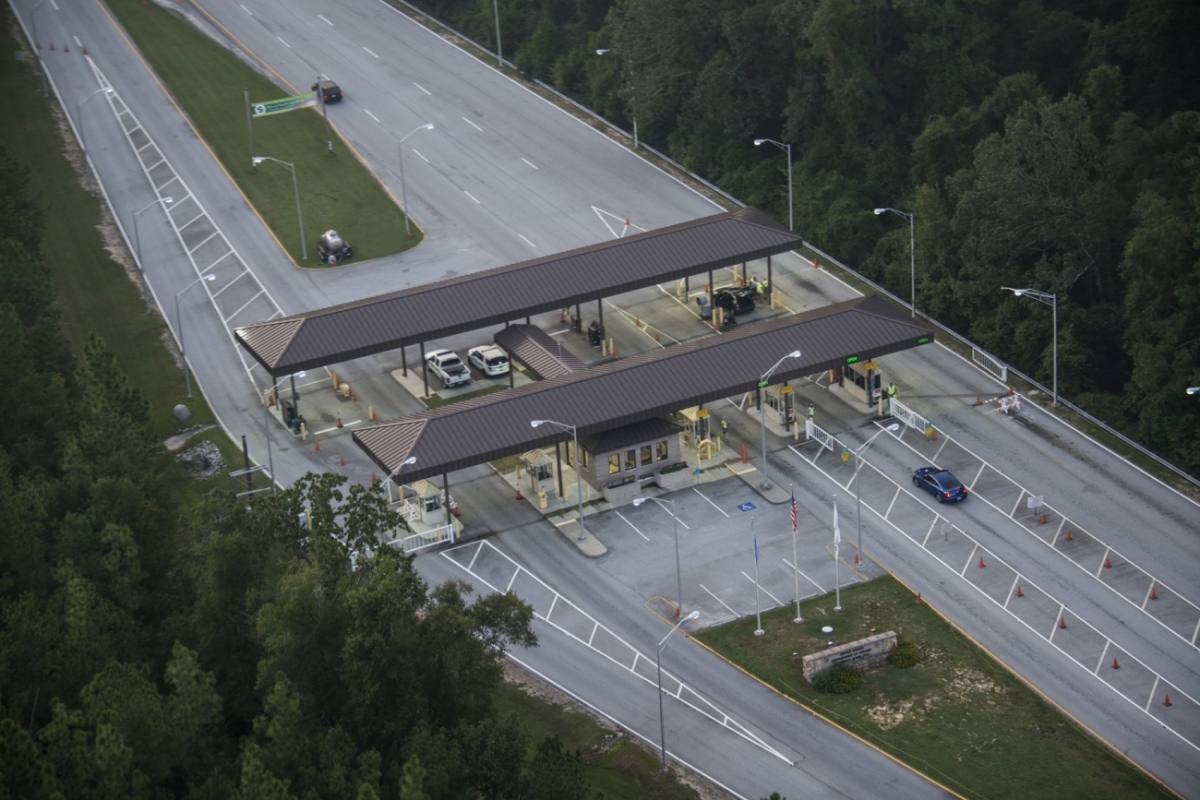 South Carolina attorney general Alan Wilson has filed a lawsuit aimed at blocking the federal government from shutting down the mixed oxide fuel (a.k.a. “MOX”) program at the Savannah River Site (SRS) near Aiken, South Carolina.

Not only that, Wilson wants the U.S. National Nuclear Security Administration (NNSA)’s shutdown plans to be put on ice until the court considers his motion.

“MOX is another example of a long and tortured history of promises broken by the federal government,” Wilson said Friday.

Do we agree with him on that point?  Absolutely.

Do we agree with him that MOX should remain open?  Absolutely not … but we understand why he is challenging the federal government in court.

The NNSA’s decision – announced last week – is long-overdue in our estimation.  This project is at least three decades and $10-12 billion away from completion.  At this point, continuing to subsidize it strikes us as the definition of throwing good money after bad.

Of course, the looming demise of the project is likely to cost the Palmetto State hundreds – potentially thousands – of high-paying jobs.  That’s why Wilson and other Palmetto politicians like governor Henry McMaster, U.S. senator Lindsey Graham, U.S. senator Tim Scott and U.S. congressman Jeff Duncan are fighting so hard to keep MOX up and running.

McMaster is supposed to be pushing the issue with U.S. president Donald Trump, but those efforts – like most everything the incumbent governor touches – appear doomed to fail.  After all, the president’s first two budgets zeroed out funding for the facility.

Scheduled for completion in 2007 at a cost of $1.6 billion – the MOX program has blown through more than $10 billion yet is still not operational.   It was supposed to convert weapons-grade plutonium into mixed oxide fuel for use in commercial nuclear reactors, but the government now wants to spend $229 million to repurpose it into a facility that produces plutonium pits – or “cores” for nuclear weapons.

Let’s be honest, though … those commercial reactors have proven to be every bit as much of a boondoggle as MOX.

Anyway, Wilson (below) wants the courts to block the shutdown – and so he’s filed suit against the U.S. Department of Energy (DOE), its director Rick Perry, the NNSA and its director, Lisa Gordon-Hagerty. 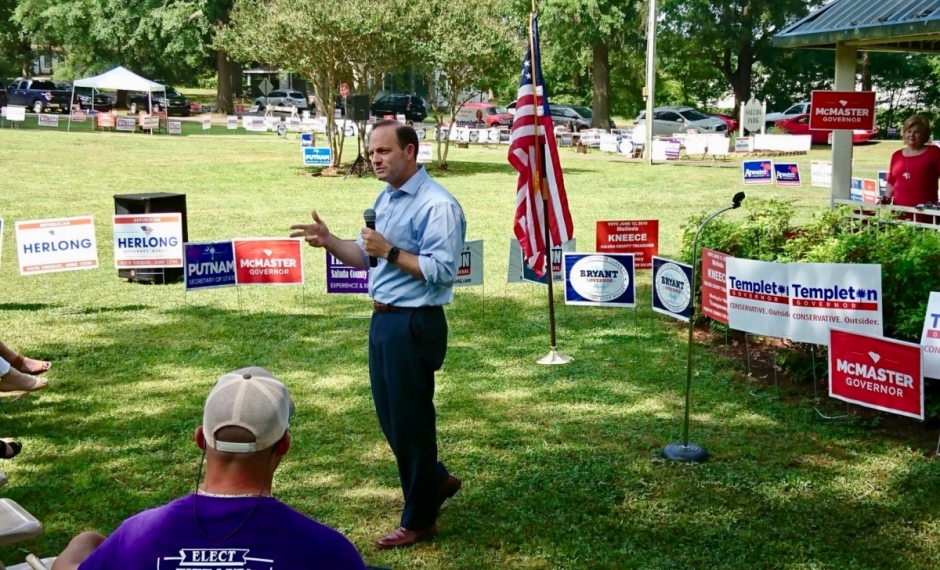 “Because of the serious consequences this action will have on the environment, economy, and safety of the state, her citizens, and the nation’s public in general, and the affront to federal laws, South Carolina, by this motion, asks this court to bar the federal defendants and those under their supervision from terminating or stopping work on the project,” Wilson said.

More than four years ago, this news site reported exclusively on former U.S. president Barack Obama’s plans to shut MOX down.  We supported Obama then on this particular issue, and we support Trump now.

As painful as it may be for South Carolina’s struggling economy, there is no alternative here …

Got something you’d like to say in response to one of our stories? Please feel free to submit your own guest column or letter to the editor via-email HERE. Got a tip for us? CLICK HERE. Got a technical question or a glitch to report? CLICK HERE. Want to support what we’re doing? SUBSCRIBE HERE.
Banner: SRS