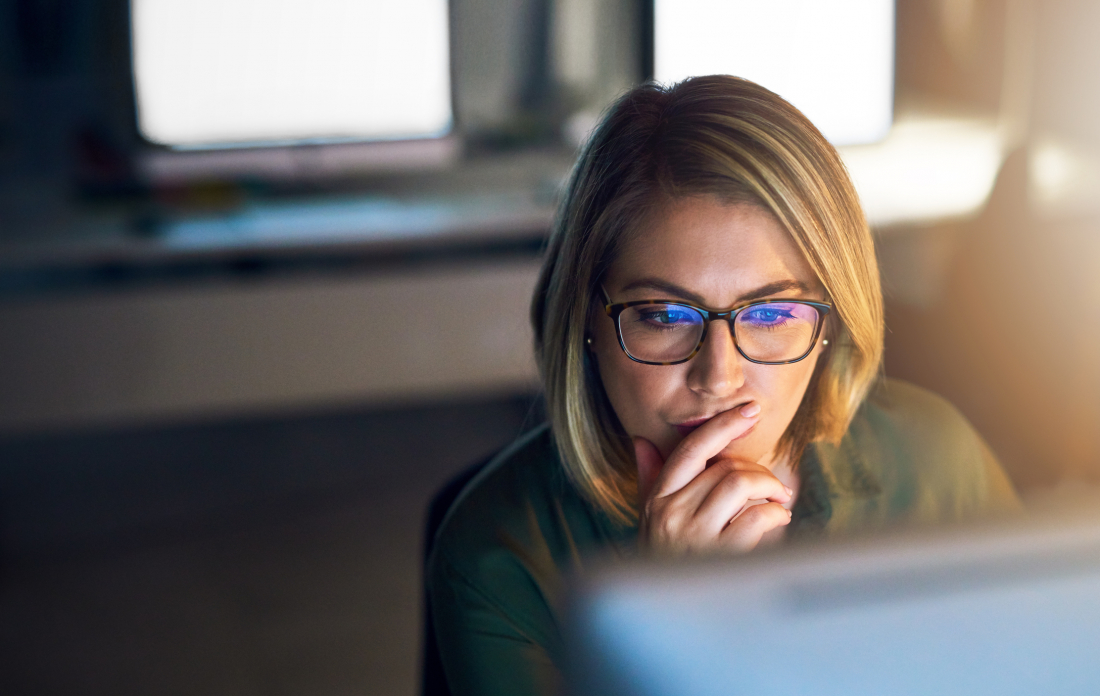 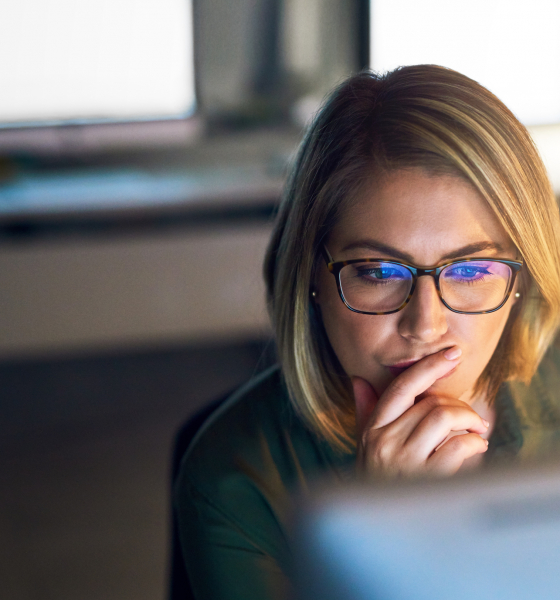 “It’s real … you should say something.”

Those words of advice were offered by fictitious sports agent Bob Sugar to his mentor, Jerry Maguire, the moment after the former fired the latter in the hit 1996 romantic comedy Jerry Maguire.

Well, South Carolina’s work force free fall (which includes its share of uncomfortable firings) is also real … very real.  And this news outlet – which has been tracking the decline of this metric for the last eight years – is going to keep saying something about it.

First, though, the numbers …

According to the latest data from the U.S. Bureau of Labor Statistics (BLS), the Palmetto State’s labor participation rate declined in August for the sixth consecutive month – falling by 0.2 percent to reach another record low of 57.4 percent.  That is the fourth-worst mark in the nation.  Not only that, South Carolina is now a mere tenth of a percentage point away from ranking third-worst nationally on this critical employment metric – ahead of only Mississippi and West Virginia.

As we have often said, the labor participation rate is the employment statistic to follow because it paints a true picture of how many citizens in a state are gainfully employed.

The widely cited unemployment rate?  It accounts for only a small segment of workers within the broader labor force.  By contrast, the labor participation rate tracks the size of the workforce itself.  That makes it a far more meaningful measure of economic health … which is why we report on it (and why the state’s mainstream media outlets have conveniently ignored it).

For the most part …

With this new data in hand, the percentage of the state’s working age population participating in the labor force has now dropped by 1.3 percent since Republican governor Henry McMaster took office last January.   When McMaster (below) was sworn in, South Carolina had the eighth-worst participation rate in America at 58.7 percent. 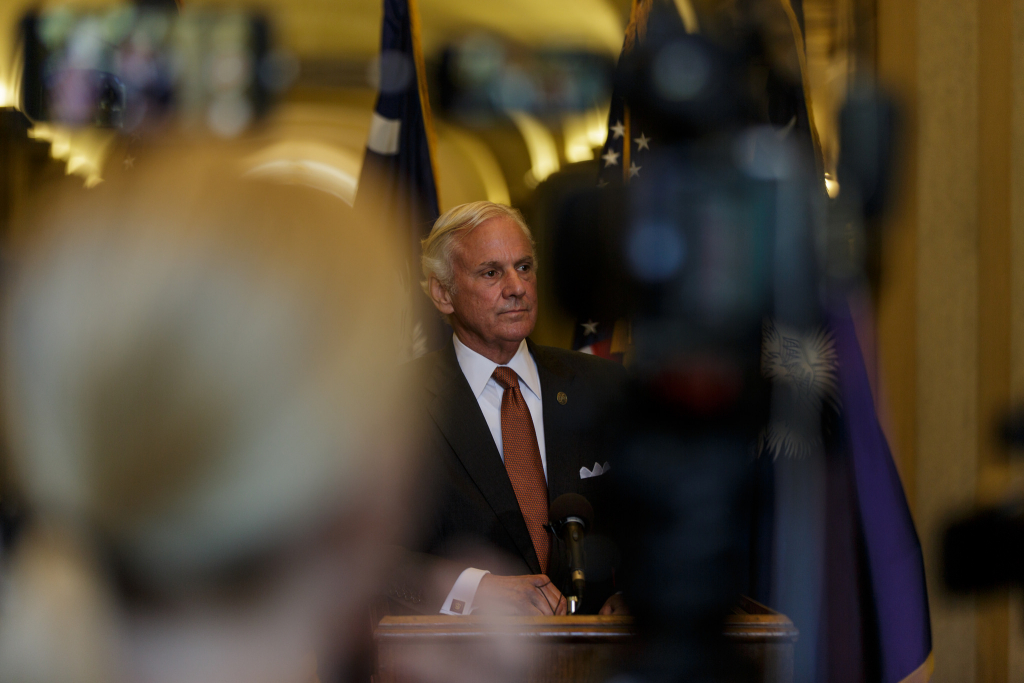 Things have only gone downhill since he took the job … in no small part due to his support for left-leaning tax and spending policies pursued by the Palmetto State’s fiscally liberal legislature.

Nationally, labor participation stood at 62.7 percent in August – down 0.2 percent from January 2017.

That means since McMaster took office, South Carolina has added only 1,240 workers – well below the 20,000 (or more) “new jobs” he likes to cite on the campaign trail.  In fact, the Palmetto State’s work force has shrunk by a whopping 21,048 workers in the last six months alone.

In contrast to McMaster’s lackluster reign, the state’s work force expanded by 140,955 people in six years under former governor Nikki Haley – an average of 23,500 new jobs per year.  However the state’s working age population grew more than twice as fast over the same period, expanding by 307,507 people – which means the economy was also struggling to keep pace with population growth during Haley’s tenure.

During Haley’s reign, labor participation peaked at 60.3 percent between May and September 2011.  In May of 2012, however, it dipped below 60 percent – and has remained below this key demarcation line ever since.  By contrast, this measure reached as high as 68.5 percent during the early 1990s – right around the time Republicans were taking over state government.

“The unavoidable reality is that the employment situation in the Palmetto State is deteriorating,” we noted last month.

That deterioration showed no signs of abating this month.

As this news outlet has often argued, expanded employment – and higher income levels – will never be achieved by the citizens of South Carolina as  long as the state’s political leadership remains committed to its current policy of taxing, borrowing and spending on a government that is producing steadily worsening outcomes.