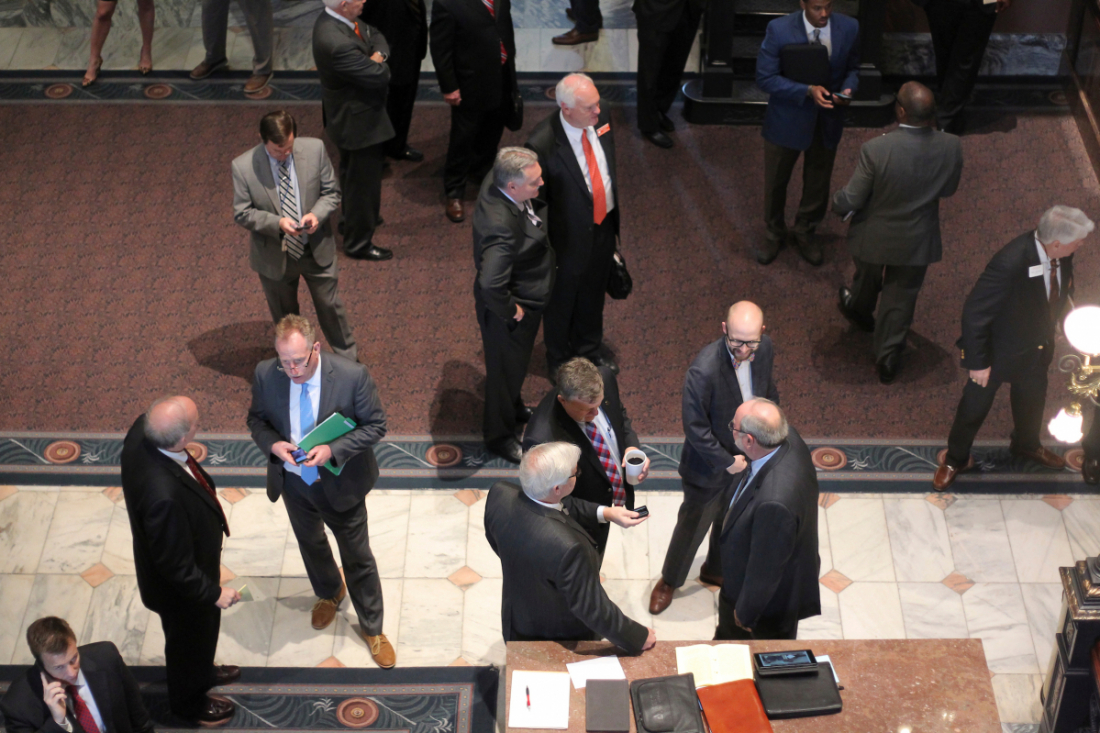 South Carolina lawmakers will be keeping a close eye on the legal drama surrounding former state representative and suspended code commissioner Jim Harrison, who is scheduled to stand trial next Monday (October 22) on a host of charges related to the #ProbeGate investigation into corruption in state government.

Why do they care?  If Harrison were to plead guilty (or be convicted) of any of the charges he is currently facing, he would lose his job.  And if that happens, it has the potential to set off a major power struggle within the S.C. House of Representatives.

All four of those ex-elected officials proclaimed their innocence and vowed to fight the charges against them in court.  All four ultimately entered guilty pleas and resigned their offices, however.

Will Harrison follow suit?  Or will he be the first defendant connected to this investigation to go to trial? 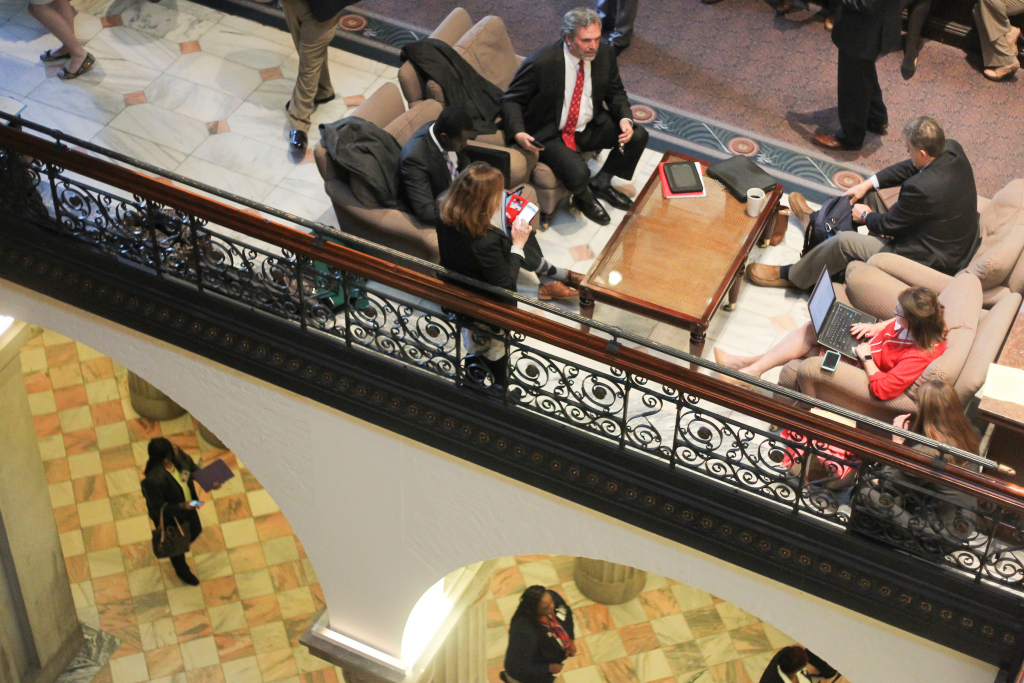 The probe has focused in large part on the business dealings of Rick Quinn’s father, Richard Quinn – one of the most influential corporate and political strategists the Palmetto State has ever seen.  The elder Quinn was originally charged in connection with this investigation, but those charges were dropped as part of a plea deal involving his son.

According to a grand jury report released earlier this month, Quinn’s firm (a.k.a. “the Quinndom”) was the lynchpin of several “pay-for-influence schemes” in which its corporate clients received favorable treatment from Quinn’s “family” of lawmakers – many of whom in turn received payment from the firm.

Harrison was a part of that family prior to his resignation in 2012.  At the time he stepped down, he was chairman of the influential House judiciary committee.  Upon his resignation, his colleagues elected him to serve as director of the S.C. Legislative Council (the agency responsible for drafting and codifying the mountain of legislation that passes through the S.C. General Assembly each year).

This $160,000-a-year job afforded Harrison ongoing proximity to the legislative process – and positioned him to receive a hefty bump in his state pension upon his eventual retirement.

Instead, he “sponsored, co-sponsored and voted on legislation that favored clients of (Quinn).”

Harrison sought to have the conspiracy and misconduct in office charges he is facing dropped earlier this year – but S.C. circuit court judge Carmen Mullen rebuffed his attempt.  That means S.C. first circuit solicitor David Pascoe will move forward with the case against Harrison next week – if it comes to that.

Harrison’s case has drawn particular interest within the legislature because of who might replace him in the event he either steps down or is found guilty.

Many believe current S.C. speaker of the House Jay Lucas is a top candidate for this position.  Upon inheriting his powerful post four years ago, Lucas told intimates he planned on serving no more than six years in the speaker’s office.  According to our sources, several House members with designs on the speaker’s gavel believe Lucas can be convinced to give it up in exchange for getting the code commissioner job (and the corresponding pension bump). 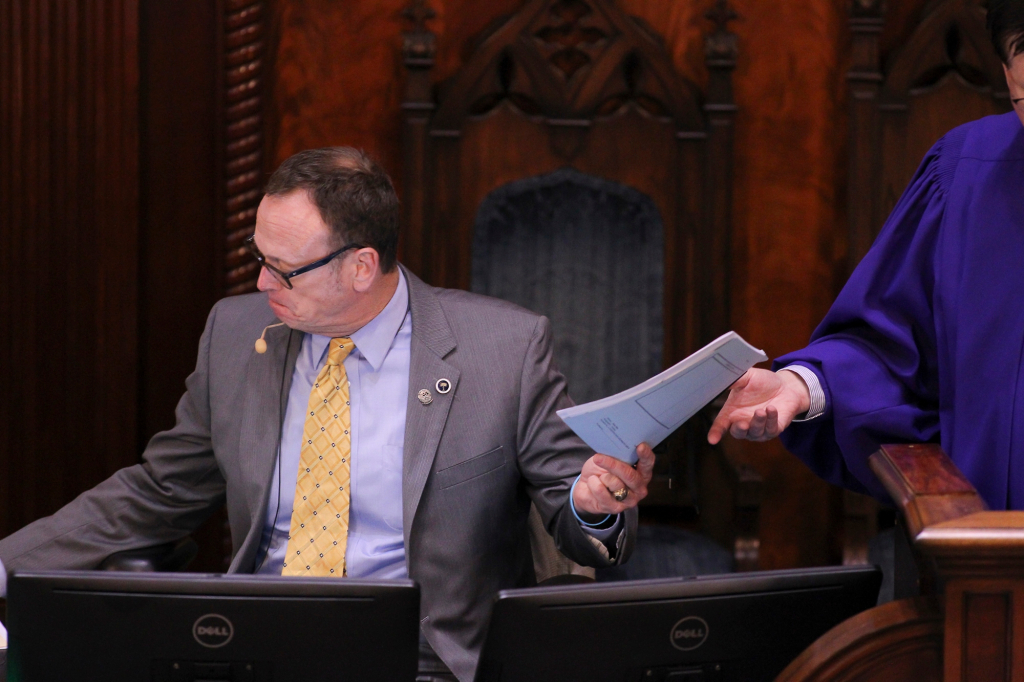 That would set off a free-for-all to replace Lucas as speaker … with no fewer than half a dozen House members likely to enter the fray.

Is the code commissioner position available to Lucas, though?

Leatherman and Rankin (especially Rankin) are reportedly disinclined to award the position to another retiring House member, especially not with every state senator up for reelection in 2020.

“That’s a plum job,” a lobbyist following these ongoing machinations told us.  “I can think of several senators (who) would love to get an appointment like that instead of facing reelection.”

There is another factor to consider.  Sources at the S.C. State House – including a pair of senators with influence over this selection process – tell us they are very pleased with how the Legislative Council has been managed under interim director Ashley Harwell-Beach.

Harwell-Beach was selected a year ago as interim code commissioner pending the outcome of the charges against Harrison.  Many (especially those in the Senate) believe she has earned the right to do the job on a more permanent basis.

“If we are deciding on merit – not politics – I don’t think we can do any better than Ashley,” one senator told us.

How often are things at the S.C. State House decided on their merits, though?

Stay tuned … this news site had planned to keep a close eye on the Harrison trial regardless, but the speculation surrounding Lucas has added another layer of intrigue to the proceedings.