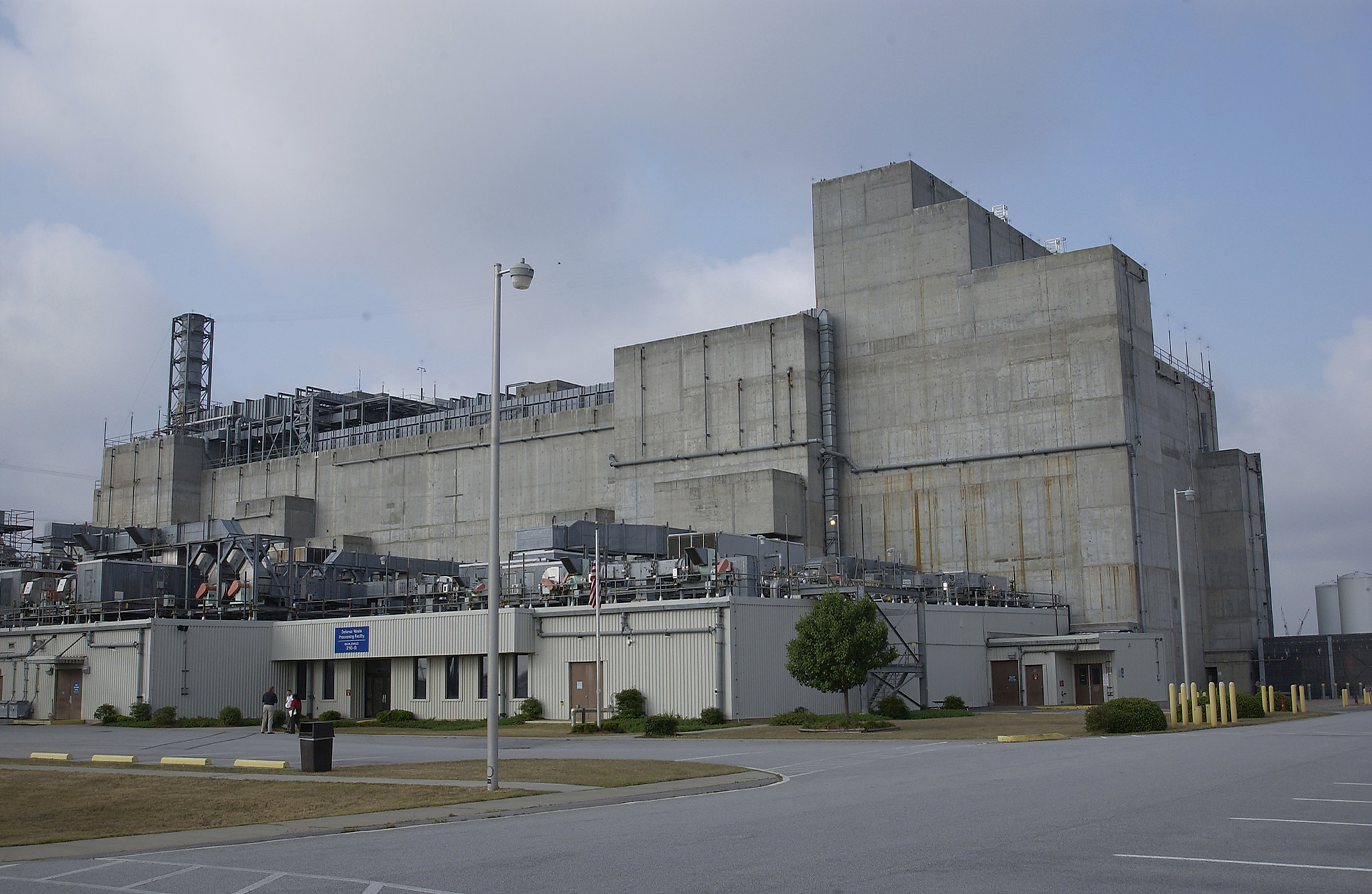 We supported that decision … for reasons which have become abundantly clear in the intervening years.

The multi-billion dollar program was supposed to convert weapons-grade plutonium into mixed oxide fuel for use in commercial nuclear reactors.

It has failed spectacularly … on all fronts.

This week, MOX was officially “repurposed” by the U.S. Department of Energy (DOE) – formally closing the book on this colossal taxpayer-funded boondoggle.

Scheduled for completion in 2007 at a cost of $1.6 billion – the MOX program has blown through more than $10 billion yet is still not operational.

Two years ago, DOE indicated the project was approximately 60 percent complete – but that it would cost another $10-12 billion to finish.  And wouldn’t be operational until nearly 2050.

Sound familiar?  It should.  It’s another #NukeGate as far as we’re concerned …

Seeing the writing on the wall, U.S. president Donald Trump agreed with Obama’s recommendation and has gutted funding for the program in both of his executive budgets.  Under Trump, the U.S. National Nuclear Security Administration (NNSA) will spend $229 million to transition the program to one that produces plutonium pits – or “cores” for nuclear weapons.

Los Alamos National Laboratory (LANL) is supposed to be producing these cores, but the facility hasn’t made one in nearly seven years.

South Carolina governor Henry McMaster – whose much-ballyhooed ties to Trump haven’t helped the Palmetto State on this issue – still holds out hope that the MOX program can be revived.

“I’m hoping to have a chance to talk to (Trump) directly,” McMaster said during a speech in Aiken, S.C. earlier this week.

Yeah.  Good luck with that …

It’s not immediately clear how many jobs will be impacted by the NNSA decision … but you can bet this announcement is going to wind up being a significant net employment loss for the Palmetto State.  It’s also terrible news for McMaster, who is one month away from facing voters in South Carolina’s “Republican” gubernatorial primary election.

Once again, his “connections” to Trump have failed to deliver for the Palmetto State … although in this case Trump is absolutely correct in his decision to abandon this costly boondoggle once and for all.

Got something you’d like to say in response to one of our stories? Please feel free to submit your own guest column or letter to the editor via-email HERE. Got a tip for us? CLICK HERE. Got a technical question or a glitch to report? CLICK HERE. Want to support what we’re doing? SUBSCRIBE HERE.
Banner: DOE