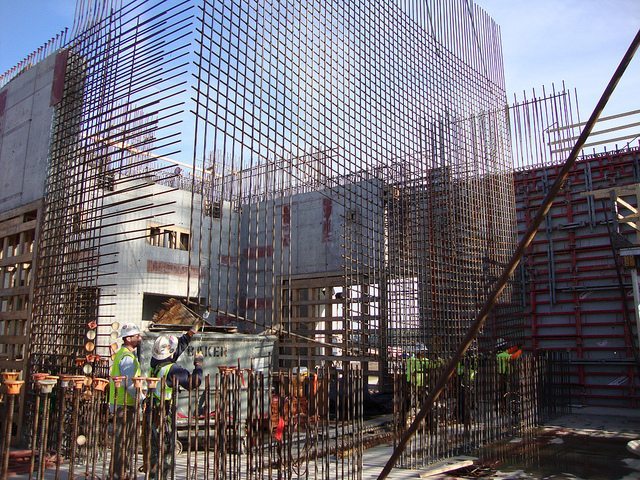 FOR ONCE, BARACK OBAMA IS CORRECT …

South Carolina elected officials – Democratic and Republican – are raising holy hell this week over a story we broke a month ago.

We’re referring of course to the imminent shutdown of the U.S. Department of Energy’s yet-to-be-completed mixed-oxide fuel (or “MOX”) facility in Aiken County, S.C.

Wait … hold up. Barack Obama’s Energy Department is shutting down a facility that hasn’t even been completed yet? Correct … and he’s absolutely right in doing so.

The MOX facility was supposed to have been completed in 2007 at a cost of $1.6 billion to taxpayers – but nearly $4 billion later it still isn’t finished, and the total tab for the project is now nearing $10 billion. Oh, and there’s a report on the cost overruns associated with this project that will make your blood boil.

Part of the Savannah River Site, the MOX facility was supposed to turn weapons grade plutonium into fuel for nuclear reactors – but it’s taken so long to build that its intended purpose is on the verge of becoming antiquated.

Seriously if you’ve been in the room with nuclear scientists (and we have) they’ll tell you MOX isn’t even the most efficient means of turning these destructive materials into productive energy.

(It’s all about the isotopes, baby).

So the question now is this: Do we spend another $6 billion (at minimum) on a project that has yet to demonstrate an ability to differentiate its hindquarters from its headquarters? Or do we punt?

Obama wants to punt … while S.C. Gov. Nikki Haley, U.S. Sen. Lindsey Graham, Attorney General Alan Wilson, S.C. Sen. Vincent Sheheen and dozens of other Palmetto politicians desperate to be seen as “pro-jobs” want taxpayers to continue pumping hundreds of millions of dollars a year into the facility (with no promise it will ever be completed).

This website is obviously no friend to Obama, but on this one … he’s right.

MOX had its chance. And it failed miserably.

Haley’s advocacy on this project is particularly surprising given what she said about these workers a few short years ago.

We understand perfectly well that discontinuing federal funding for this project will result in the loss of 1,800 South Carolina jobs (which is why so many politicians are tripping over themselves to be seen on this issue).

They’re wrong. Obama (for once) is right.