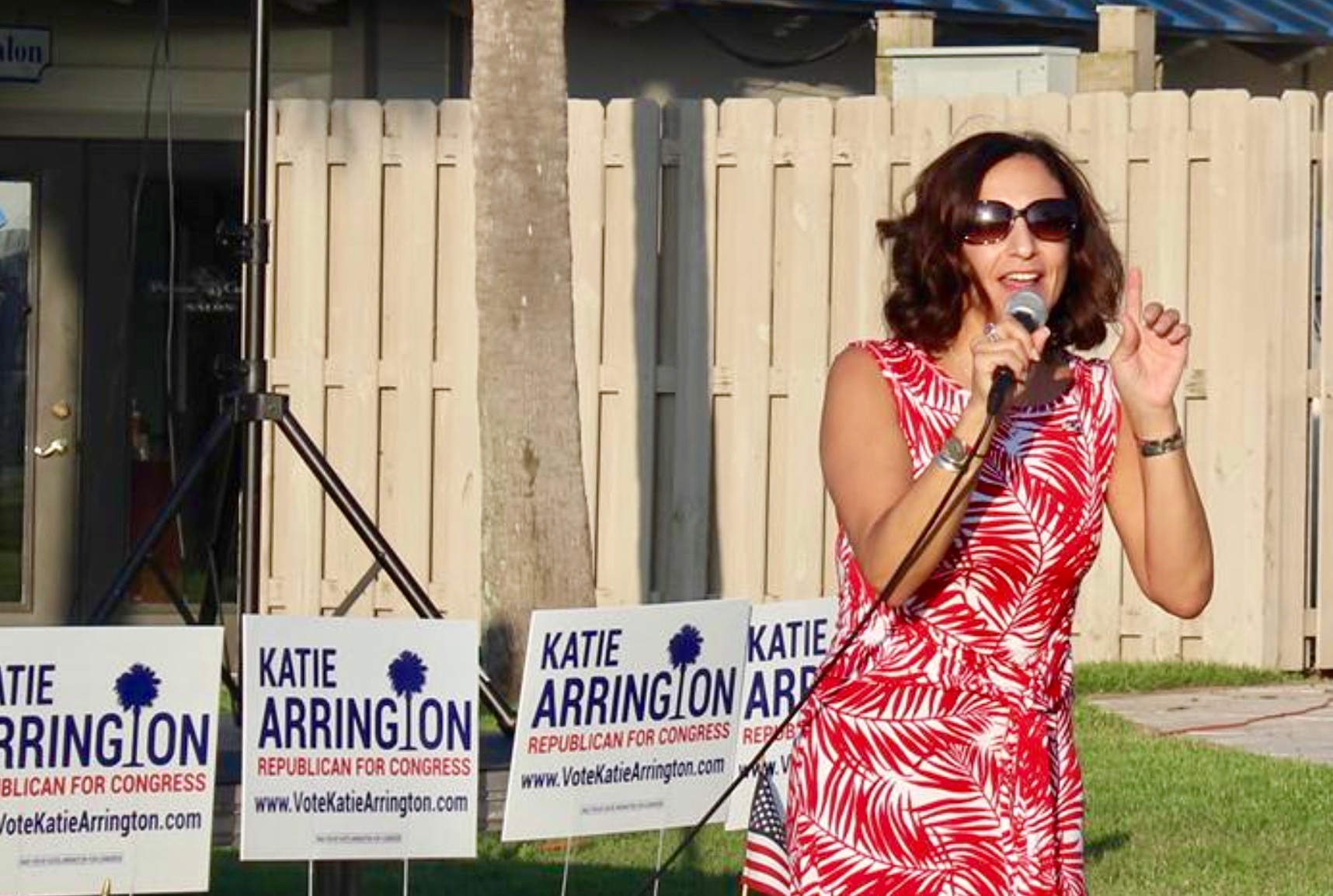 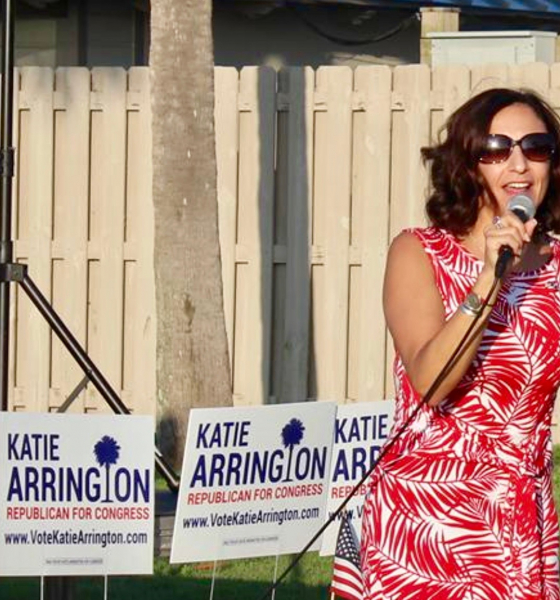 Republican congressional nominee Katie Arrington  took in $500,000 between July and September of this year, according to a news release from her campaign.  That’s an impressive haul under any circumstances, but when you consider Arrington began the third quarter of 2018 on her back in a hospital bed – it is nothing short of phenomenal.

“Even though Katie began July in the hospital and it wasn’t until July 16 that she was able to rejoin the campaign trail, we’re proud to announce (her campaign) has raised over a half-million dollars this quarter,” said campaign consultant Michael Mulé. “This significant haul highlights the tremendous support Katie has across the district and the momentum our campaign has going into the final stretch of the campaign.”

Mulé added that Arrington’s third quarter haul consisted exclusively of donations from contributors and did not include any funds from the candidate herself.

Arrington, 47, was severely injured during a car crash in the Palmetto Lowcountry just days after she upset three-term incumbent congressman Mark Sanford in the GOP primary for this coastal South Carolina seat.  Some speculated she may not be able to continue her campaign, but this news site predicted early on that she would bounce back strong … which is exactly what she has done.

Both campaigns are on television already, and Democrats have made this congressional seat their top takeover target in the Palmetto State following the implosion of Archie Parnell, who until recently was viewed as an even money bet to defeat “Republican” Ralph Norman in the state’s fifth congressional district.  Unfortunately for Parnell, a decades-old domestic violence incident involving his first wife became national news – and Democrats abandoned his candidacy in droves.

Can Parnell’s pain be Cunningham’s gain?  We shall see …

Cunningham had hoped to use the issue of offshore drilling – which he staunchly opposes – as a weapon against Arrington.  However, Arrington has come out hard against the proposal, and last week shared her opposition to drilling with U.S. vice president Mike Pence. 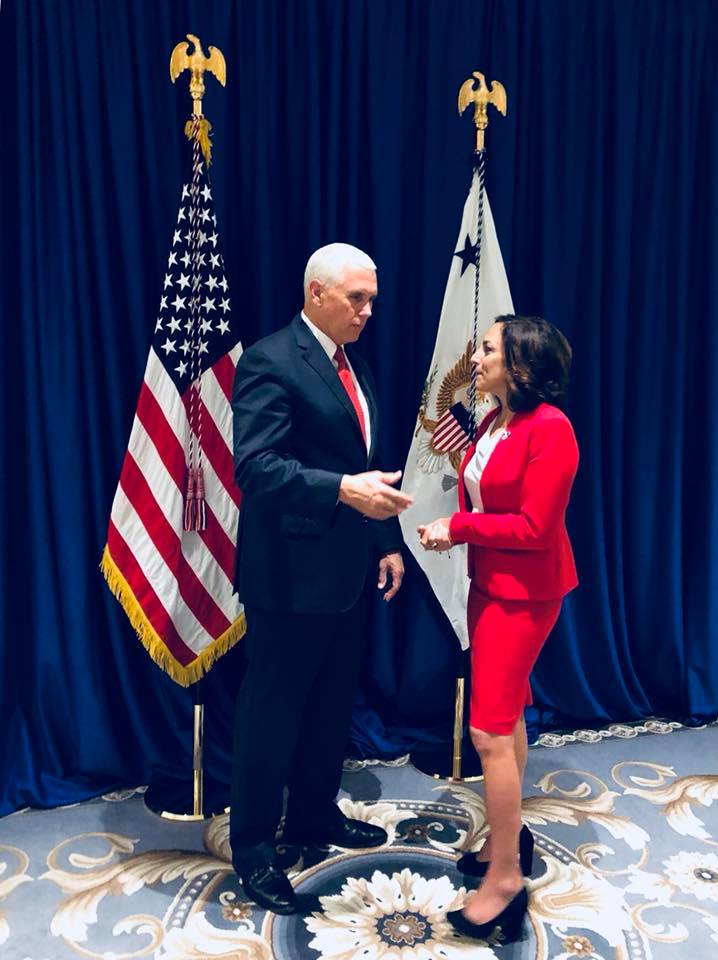 For the record, we disagree with both Cunningham and Arrington on this issue … however we understand their desire to advance a view held by the majority of their constituents in the first district.

The first district (map) remains solidly in the “lean Republican” column according to the latest Cook Political Report – with the GOP enjoying a 10-percentage point advantage according to the report’s Partisan Voting Index (PVI).

Can national Democrats inject enough money and manpower into this district to bridge that gap?  We doubt it … especially not with Arrington’s broad base of local support and the assurance that national Republicans will ante up in the event Cunningham gets close to her in the polls.

Got something you’d like to say in response to one of our stories? Please feel free to submit your own guest column or letter to the editor via-email HERE. Got a tip for us? CLICK HERE. Got a technical question or a glitch to report? CLICK HERE. Want to support what we’re doing? SUBSCRIBE HERE.
Banner: Arrington for Congress