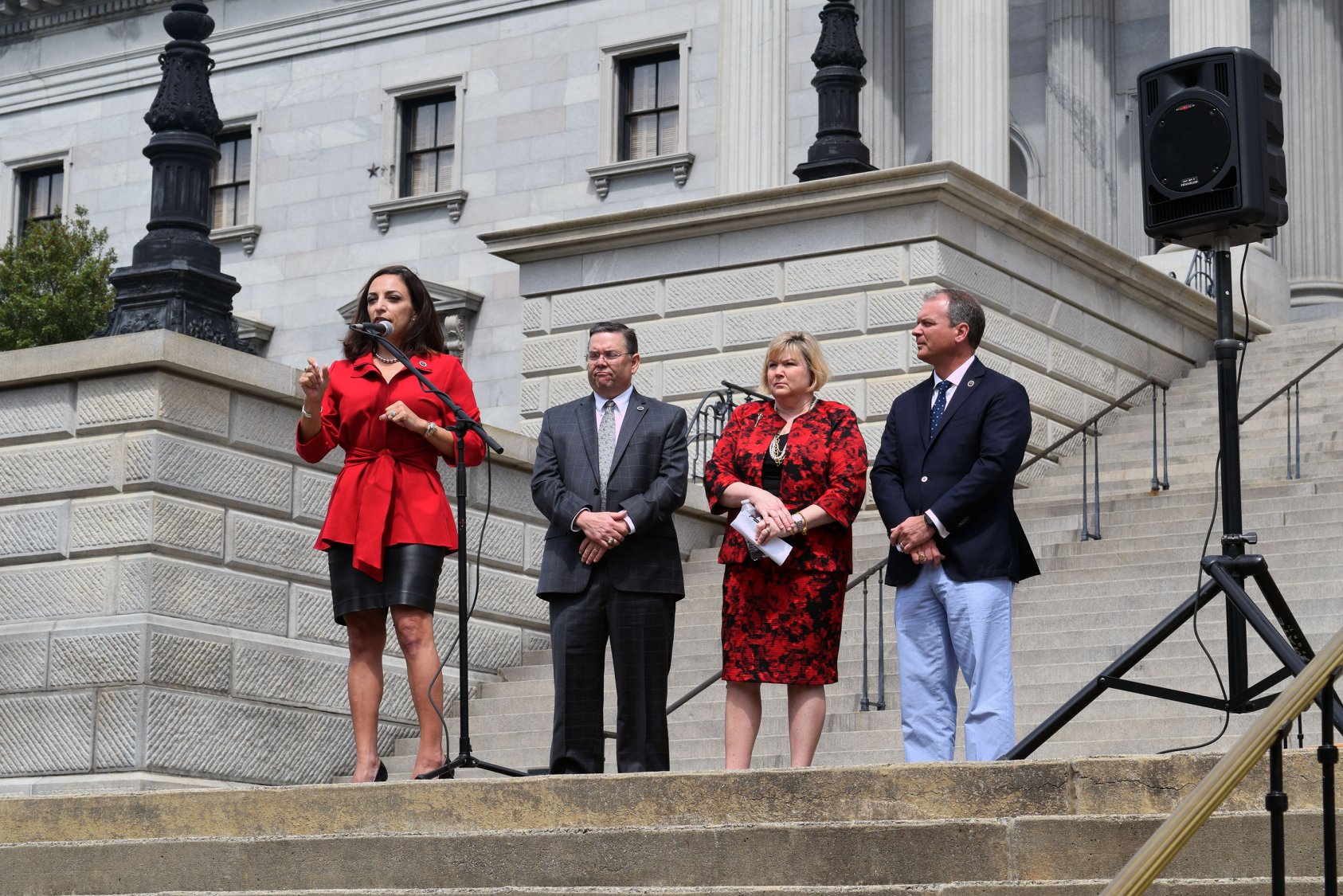 If local knows best, Republican Katie Arrington should be in good shape in her race against Democrat Joe Cunningham this fall.

The 47-year-old firebrand – who upset incumbent Mark Sanford in a GOP primary for the South Carolina first congressional district back in June – has already snared a host of local law enforcement and municipal endorsements.  This week she added new names to her haul, garnering the endorsement of four mayors in Berkeley County, S.C. – one of the areas where she will need to turn out voters if she hopes to maintain her lead over Cunningham in the polls.

“Katie Arrington understands and appreciates that the Constitution outlines limited powers of the federal government; and she believes strongly in the importance of local control,” Habib said in lending his imprimatur to Arrington’s candidacy.

“I am humbled and honored to have earned the support and endorsements of these four incredible leaders in Berkeley County,” said Arrington. “I know that most of the issues our communities face – like flooding and infrastructure – must be addressed as one, unified team.”

Arrington – who survived a near-fatal car crash just days after her victory over Sanford – doesn’t just pay lip service to this “unified team” notion either.

Last week, we stumbled upon an interview she gave Lou Dobbs on his Fox News Business program in anticipation of the arrival of Hurricane Florence in the Carolinas.  During her conversation with Dobbs, Arrington praised both Republican governor Henry McMaster and Democratic gubernatorial nominee James Smith for their responses to the crisis.  She even threw some love to her former opponent, Sanford.

As we have previously noted, Democrats have made this congressional seat their top takeover target in the Palmetto State following the implosion of Archie Parnell, who was viewed as an even money bet to defeat “Republican” Ralph Norman in the state’s fifth congressional district this fall following an impressive special election showing last spring.  Unfortunately for Parnell, a decades-old domestic violence incident involving his first wife became national news – and Democrats abandoned his candidacy in droves.

That has accrued to the benefit of Cunningham, although we do not think it will be enough to “flip the first” from red to blue …