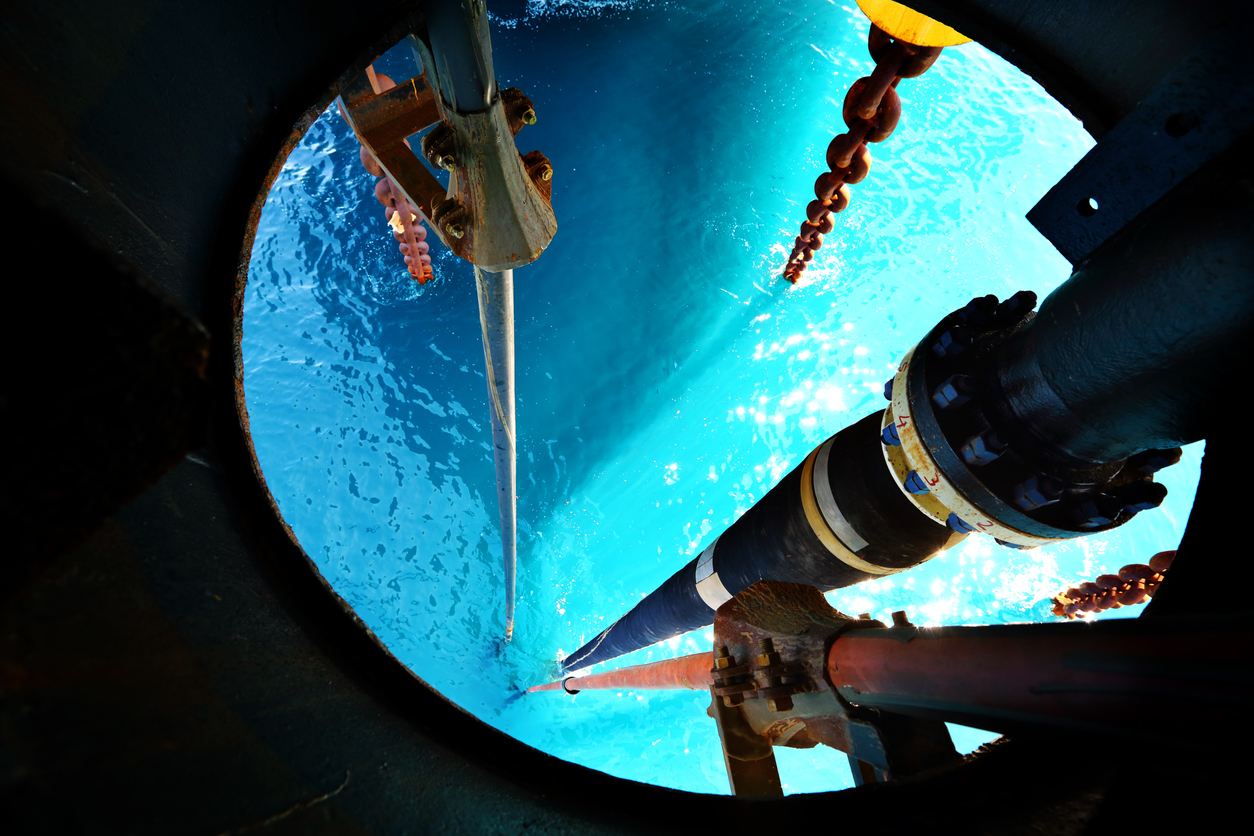 Supporters of offshore drilling will hold a briefing for members of the media in Columbia, South Carolina this week.

A gathering of community and business leaders will “discuss the economic and energy security benefits (of) Atlantic offshore oil and natural gas development” at an event in the state capital on Tuesday, according to a media advisory from the South Carolina Energy Forum.

“As part of the solution to reducing our dependence on foreign sources of energy and creating good jobs here at home we must keep all the options open,” said Stephen Gilchrist, chairman of the black chamber. “Tuesday’s briefing is an opportunity to learn about the tremendous potential offshore development holds for our state and nation from leading experts and advocates.”

“Speakers include industry experts, consumers, and veterans in support of offshore energy development,” a release from the group noted.

This news site obviously needs no convincing when it comes to the merits of this issue.  As we’ve stated repeatedly in the past, our energy policy is simple: Whatever keeps America’s lights on and motors purring at the lowest cost to consumers.

Oh, and no government intervention … which in the aftermath of South Carolina’s recent #NukeGate debacle should go without saying.

Should offshore drilling be a part of the state’s energy mix?  Absolutely.

In addition to providing yet another source of abundant energy for our country, drilling has the potential to become a significant source of jobs, investment and revenue for our state – especially coastal cities like Georgetown, S.C. which are in desperate need of new industry

Studies have shown South Carolina could net upwards of $15 billion in revenue and more than 50,000 new jobs during the first phase of offshore drilling – which was originally projected to run from 2025-2035.  Moreover, state government would likely receive an estimated $850 million in annual revenue if offshore leases were approved.

And that’s just the first phase …

Former U.S. president Barack Obama planned to open areas fifty miles off the coast to oil and gas exploration – but bailed on the notion after environmentalists assailed him.  Last year, the administration of Donald Trump made good on its promise to move forward with offshore drilling on the Atlantic shelf – issuing draft authorizations for “geophysical surveys in support of hydrocarbon exploration.”

We believe their opposition is shortsighted.  At the very least, these politicians should support offshore testing to determine how much oil and gas is potentially recoverable along our coast.

“The citizens of South Carolina deserve to make an informed decision about this issue, and they’ll never be able to make such a decision if they don’t know what sort of resources are available,” we wrote last summer. “If they want to reject offshore drilling at that point, fine … it’s their call … but they should at least be in possession of the facts before making such an irrevocable decision.”

#MAGAnomics: Trillion Dollar Deficits Are Back