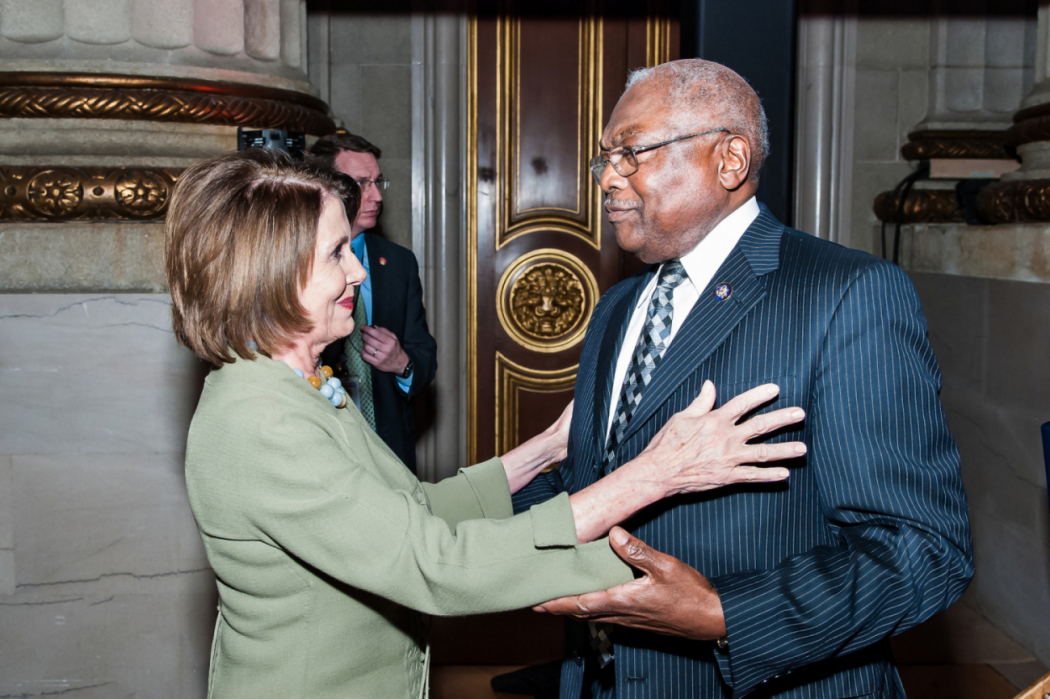 National Democrats have selected South Carolina’s first congressional district (map) as one of their takeover targets this fall.

The Democratic Congressional Campaign Committee (DCCC) has chosen the campaign of liberal environmentalist Joe Cunningham for its “Red to Blue” effort – which routes fundraising and logistical resources into “competitive” districts.

Before Cunningham gets too excited, though, the DCCC tweeted on Thursday that it was “competing in 100+ districts.”

So maybe he shouldn’t feel so special …

Parnell was primed to give Norman a run for his money after an impressive special election showing last spring … but then decades-old domestic violence incident involving his first wife became national news.

Now, all bets in the Palmetto State are on Cunningham’s race against GOP nominee Katie Arrington – who knocked off three-term incumbent Mark Sanford in a partisan primary back in June.

According to the Cook Political Report’s latest Partisan Voting Index (PVI), the first district is classified as a “lean Republican” district – which means it lies somewhere between a staunchly red district and a true swing district.  It currently has a “plus-10” GOP lean, and was carried by U.S. president Donald Trump in the 2016 election by a whopping 13-percentage point margin.

Do we think Cunningham can pull off the upset?  No … although his campaign is exceedingly confident that he is the frontrunner in the general election, not Arrington.  Also, Cunningham does appear to have the paper of record in the district – The (Charleston, S.C.) Post and Courier – in his pocket.

Still, we think this race is Arrington’s to lose.

She has bounced back from a car crash that nearly killed her in late June (just as we said she would), and has been busy solidifying her support among key GOP constituencies ever since.

Cunningham, meanwhile, is doing everything he can to run to the center of the ideological spectrum in this race … vowing to vote against liberal leader Nancy Pelosi and claiming to support the work of the Immigration and Customs Enforcement (ICE) division of the U.S. Department of Homeland Security (DHS).

Democrats in Washington, D.C. have vowed to shut the division down as part of their effort to further erode the enforcement of America’s already lax immigration laws.

But despite Democrats’ bravado, we think this seat stays in “Republican” hands come next January.  More importantly, we think Arrington will be a tenacious advocate for freedom and free markets once she is elected.

Got something you’d like to say in response to one of our stories? Please feel free to submit your own guest column or letter to the editor via-email HERE. Got a tip for us? CLICK HERE. Got a technical question or a glitch to report? CLICK HERE. Want to support what we’re doing? SUBSCRIBE HERE.
Banner: LBJ Presidential Library