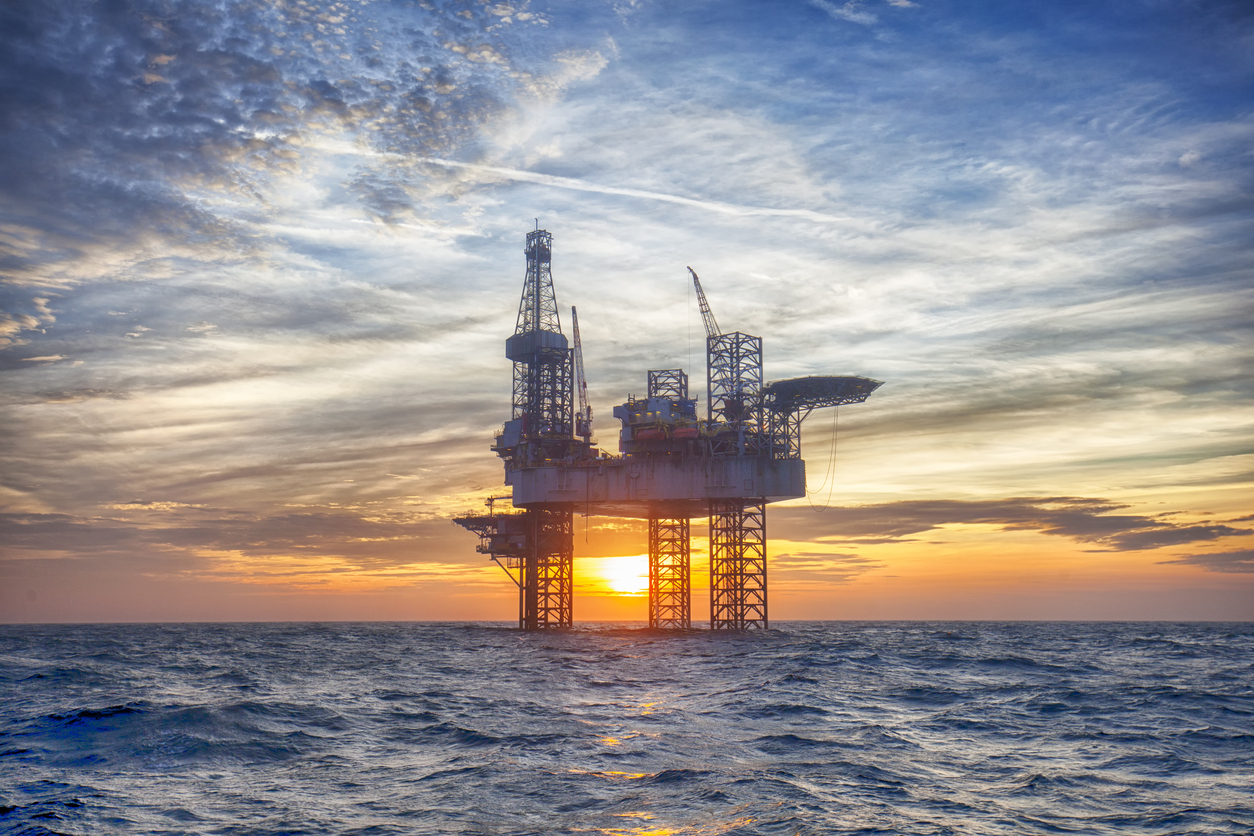 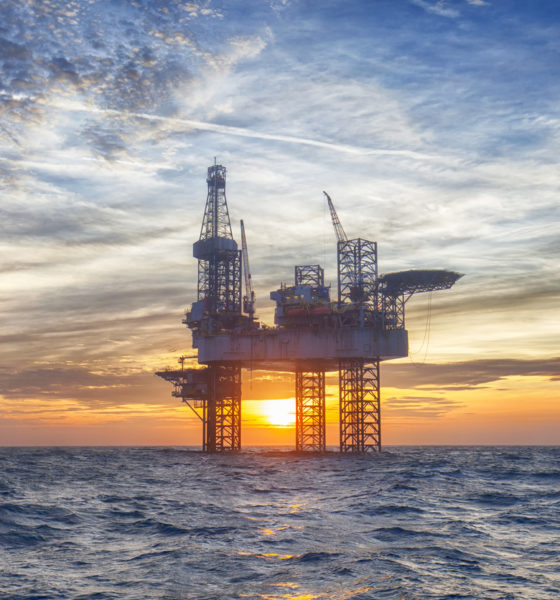 This news site has a simple policy when it comes to energy: Whatever keeps America’s lights on and motors purring at the lowest cost to consumers.

Oh, and no government intervention … which in the aftermath of South Carolina’s recent #NukeGate debacle should go without saying.

Anyway, while it cuts against the vanguard of current thought … we particularly support offshore drilling.  In addition to providing yet another source of abundant energy for our country, drilling has the potential to become a significant source of jobs, investment and revenue for our state – especially for coastal cities like Georgetown, S.C. which are in desperate need of new industry.

We understand the arguments against drilling … and we’re not saying those views lack merit.  Tourism is obviously a big deal in the Palmetto State, an an offshore oil spill could be cataclysmic for that industry.

And we get the environmental opposition as well …

But before we unilaterally reject this idea, shouldn’t we at least have some sense of exactly what it is we are turning down?

Should we know what we’re saying “no” to?

Shutting down the discussion without have even a rudimentary risk-reward conversation seems … shortsighted.  Scratch that … it is shortsighted.

It also strikes us as evidence that drilling opponents don’t want the South Carolina public to become aware of just how big of a positive impact this industry could have on our state’s economy.

Studies have shown South Carolina could net upwards of $15 billion in revenue and more than 50,000 new jobs during the first phase of offshore drilling – which was originally projected to run from 2025-2035.  Moreover, state government would likely receive an estimated $850 million in annual revenue if offshore leases were approved.

And that’s just the first phase …

Aside from the massive economic impact, we’re talking about some serious cheddar to state government … which could go a long way toward reducing our citizens’ tax burden.

Our point in addressing these numbers is simple: Is this something we should unilaterally dismiss?

Former U.S. president Barack Obama planned to expand offshore drilling in federal waters – but bailed on the notion after environmentalists assailed him.  Last year, the administration of Donald Trump made good on its promise to move forward with offshore drilling on the Atlantic shelf – issuing draft authorizations for “geophysical surveys in support of hydrocarbon exploration.”

These tests have drawn sharp rebukes from a host of Palmetto politicians.  Even Trump’s strongest South Carolina supporter, governor Henry McMaster, has come out against the idea.

“We cannot afford to take a chance with the beauty, the majesty, and the economic value and vitality of our wonderful coastline,” McMaster wrote in a letter to Trump earlier this month.

He may be right … but McMaster and other Palmetto politicians would be wise to consider all of the facts before reflexively opposing drilling.  In fact, their failure to even entertain the idea is disappointing – and yet another reason why South Carolina will always lag behind the rest of the nation in terms of jobs, incomes and economic growth.

The Palmetto State has been blessed with a host of competitive advantages … yet cursed with a corrupt class of “leaders” who seem intent on squandering these advantages (including our tourism potential).

South Carolina may be wise to reject offshore drilling, but uninformed political posturing shouldn’t be the basis of that decision.  Sober analysis of facts is what the situation requires, and that means allowing testing to see what’s out there.