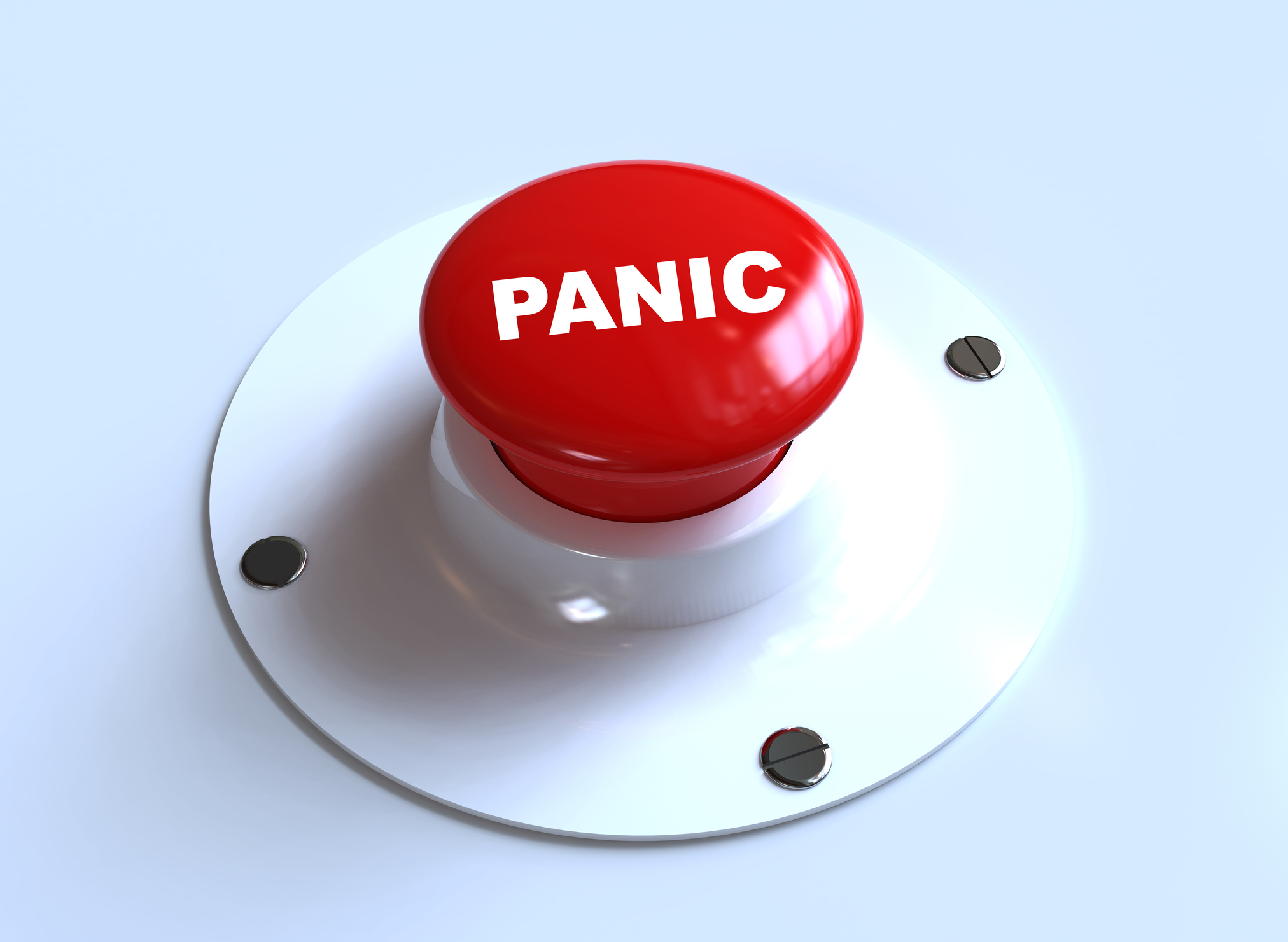 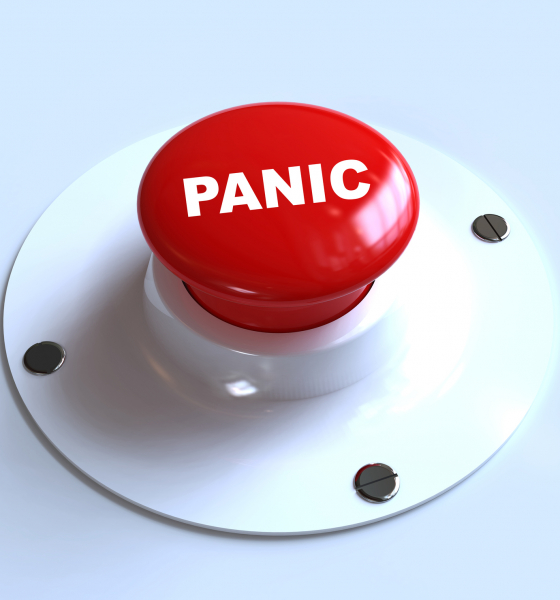 South Carolina Senate Republicans are spending close to $50,000 on a television ad bashing influential Columbia, S.C. attorney Dick Harpootlian – the Democratic nominee and early frontrunner to win a swing S.C. Senate district in the Midlands region of the Palmetto State this November.

The ad – entitled “Too Extreme” – slams Harpootlian for his support of former Democratic presidential candidate Bernie Sanders during the 2016 presidential primary elections.

“(Harpootlian) agrees with Sanders’ radicalized plan to hand your health care decisions over to the government with single payer health care,” a release accompanying the ad noted.

The ad has been running on the internet for several days, but the S.C. Senate Republican Caucus – eager to eat into a double-digit lead Harpootlian has opened up on GOP nominee Benjamin Dunn in this race – is now blasting it out over local television airwaves, too.

The ad dropped the day after Harpootlian kicked off his own television and internet advertising blitz – and the same day Senate majority leader Shane Massey is hosting a fundraiser for Dunn at the swanky Palmetto Club in downtown Columbia, S.C.

Dunn and Harpootlian are vying for S.C. Senate District 20 (map) – a heavily gerrymandered seat that was vacated earlier this year by former state senator John Courson.   A fiscally liberal Republican, Courson pleaded guilty in June to a misconduct in office charge related to #ProbeGate – a lengthy investigation into corruption in state government that has brought down multiple GOP officeholders.

Courson’s resignation after more than three decades in office triggered a November 6 special election – one which has already seen the leading GOP candidate bow out rather than take on Harpootlian.  Also, the candidate regarded as the GOP’s second-best prospect for this seat – insurance agent Bill Turbeville – wound up finishing last in a four-way Republican primary election on August 14.

That leaves Dunn, who is virtually unknown to the vast majority of likely voters in the district he wants to represent.

Can Republicans raise enough money to make this seat competitive?

Sources close to Massey tell us the GOP caucus is “all in,” believing victory in this special election is critical to maintaining the current partisan balance on key Senate committees.  Accordingly, we are told the caucus reportedly plans to follow up its attack ad on Harpootlian with a positive spot extolling what they believe to be virtues of Dunn’s candidacy.

Our sources say the cost of these two advertisements will likely clock in at around $100,000 (combined), which is consistent with the amount Massey was seeking to raise on Dunn’s behalf last month.

Despite touting the jeopardy of certain committee assignments, Massey has encountered resistance from within his caucus when it comes to opening the saddlebags in an attempt to defeat Harpootlian.

GOP senators – all of whom are facing reelection in 2020 – don’t want the caucus to waste money on a district that many of them believe is un-winnable.  As we have noted before, this district nearly went for Democratic presidential nominee Hillary Clinton in 2016, and if there is anything resembling a blue wave in November we believe Harpootlian is a virtual lock to win the seat.  Also, his advantage should be further bolstered given that former S.C. House minority leader James Smith – whose House district lies in the middle of this Senate district – is running at the top of the Democratic statewide ticket.

Not only that, several Republican senators we have spoken with privately believe having Harpootlian and his “progressive populism” in their chamber would tie the minority party “in knots.”

“They don’t know how to handle Dick Harpootlian any better than we do,” one GOP senator told us last month, referring to the chamber’s Democratic leadership.

The fact Senate Republicans are committing at least $100,000 to this race – with a month to go on the calendar prior to election day – certainly seems like a sign they are serious about competing with Harpootlian.  Of course to stay “serious,” Senate Republicans will have to keep raising the ante – which we are not sure they are prepared to do.