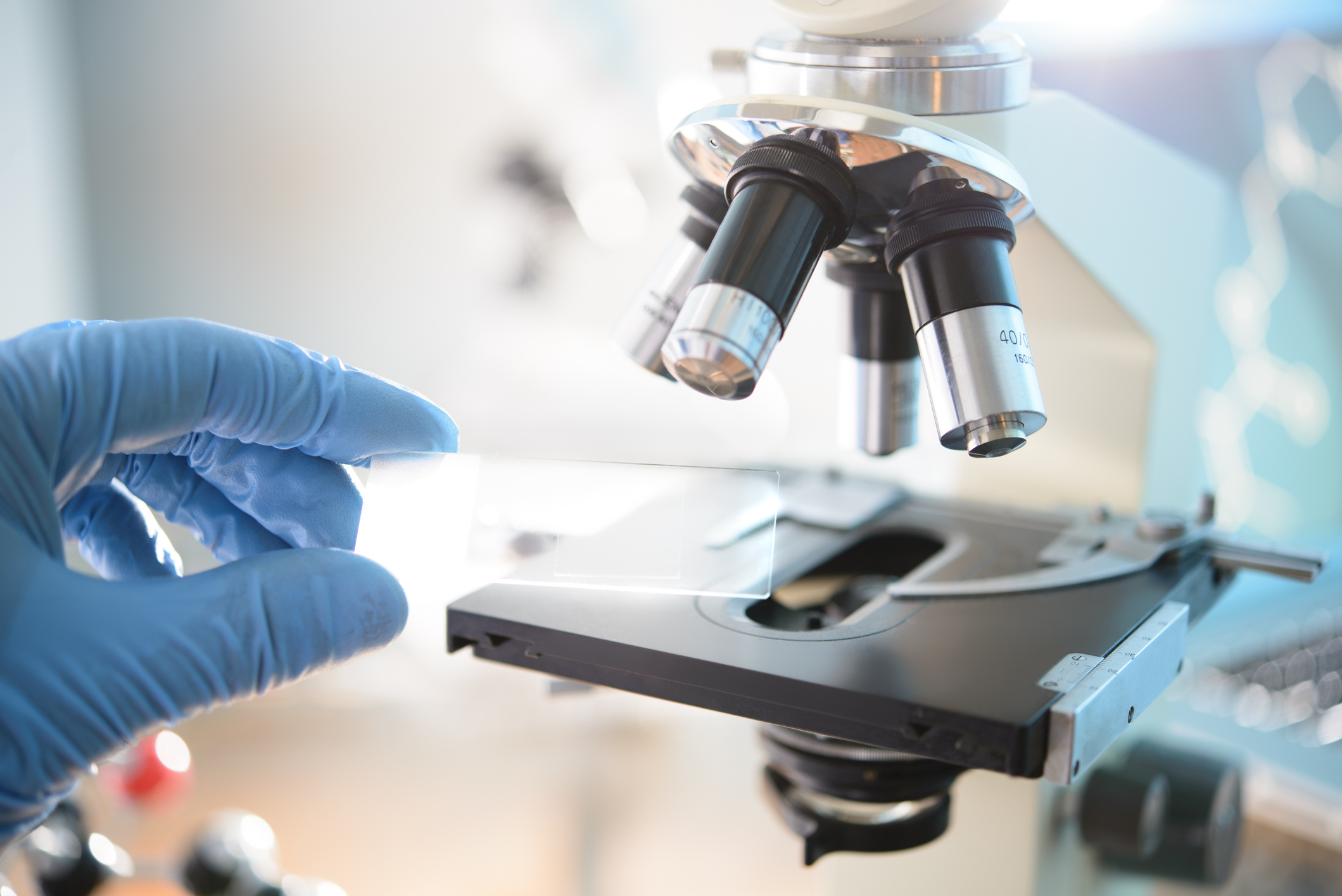 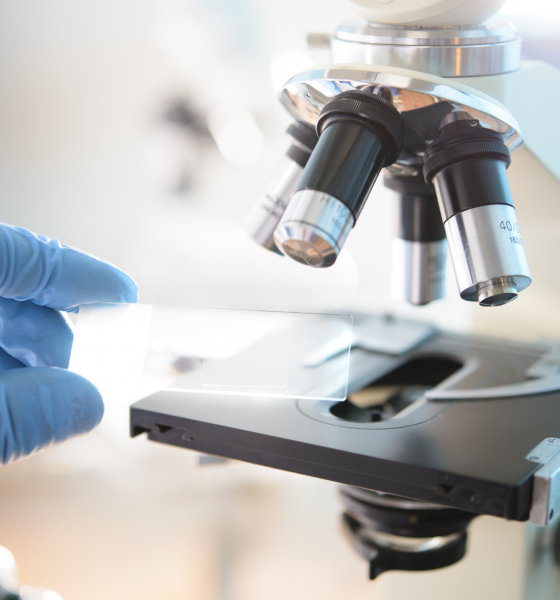 Heather Weiss scrutinized as she takes on new, temporary role …

Heather Weiss is officially the interim solicitor for South Carolina’s fifth judicial circuit, which encompasses Richland and Kershaw counties in the Midlands region of the Palmetto State.

Weiss took the oath of office on Friday morning after she was appointed earlier in the week by governor Henry McMaster.

She will serve in this capacity until federal and state charges against suspended solicitor Dan Johnson are resolved, or (more likely) until the winner of this fall’s election for this seat assumes office in January.  The scandal-ravaged Johnson, a two-term incumbent, was defeated by Columbia, S.C. attorney Byron Gipson in the Democratic primary for the fifth circuit solicitor’s post back in June.  Gipson faces write-in candidate John Meadors in the general election for this office in November.

McMaster’s decision to appoint Weiss was controversial in light of her open support for Meadors’ prior politicking … for this very office.

As we reported earlier this week, Weiss lost her job as an assistant fifth circuit solicitor several years ago because she backed Meadors in his unsuccessful Democratic primary campaign against Johnson.

Why would McMaster put her in this post given that history?  Good question …

To be clear: We have no issue with Weiss, who prior to being sworn in as interim solicitor was a deputy in the office of S.C. attorney general Alan Wilson (a job she is expected to return to in short order).

“We plan on giving her the benefit of the doubt as she takes temporary leave of her duties with the attorney general to assume these new responsibilities on an interim basis,” we wrote earlier this week.

Not everyone is similarly inclined, however.

Weiss is being watched like a hawk by several prominent lawyer-legislators – as well as supporters of Gipson who are leery she has been dispatched to the fifth circuit to obtain “leverage” for Meadors in the upcoming campaign.

Do we buy that theory?  Not really … although we did advise Weiss to “adopt a caretaker mindset when it comes to this office’s caseload” and to refrain from “playing favorites” or “overt politicking” during her brief tenure at the fifth circuit.

Weiss’ opponents are also concerned she is running afoul of a state prohibition against dual office holding when it comes to her temporary leave from the attorney general’s office.

“She has to turn everything in,” one attorney told us. “Badge, phone, computer, parking pass, swipe card – everything.  Otherwise she is dual office holding.”

We reached out to the attorney general’s office in the hopes of gaining some sense of the protocol associated with Weiss’ departure, but as of this writing we have not heard back.  When we do receive answers to our questions, we will let our readers know.

Bottom line?  Weiss may very well be a skilled prosecutor who spends the next few months doggedly and impartially pursuing justice with respect to the hundreds of cases on her office’s docket.   We would expect nothing less of anyone in her position.

But her prior leanings – and the perception that she is not completely cutting the cord from her former/ future job – have clearly failed to inspire confidence among those who will be dealing with this office over the next few months.