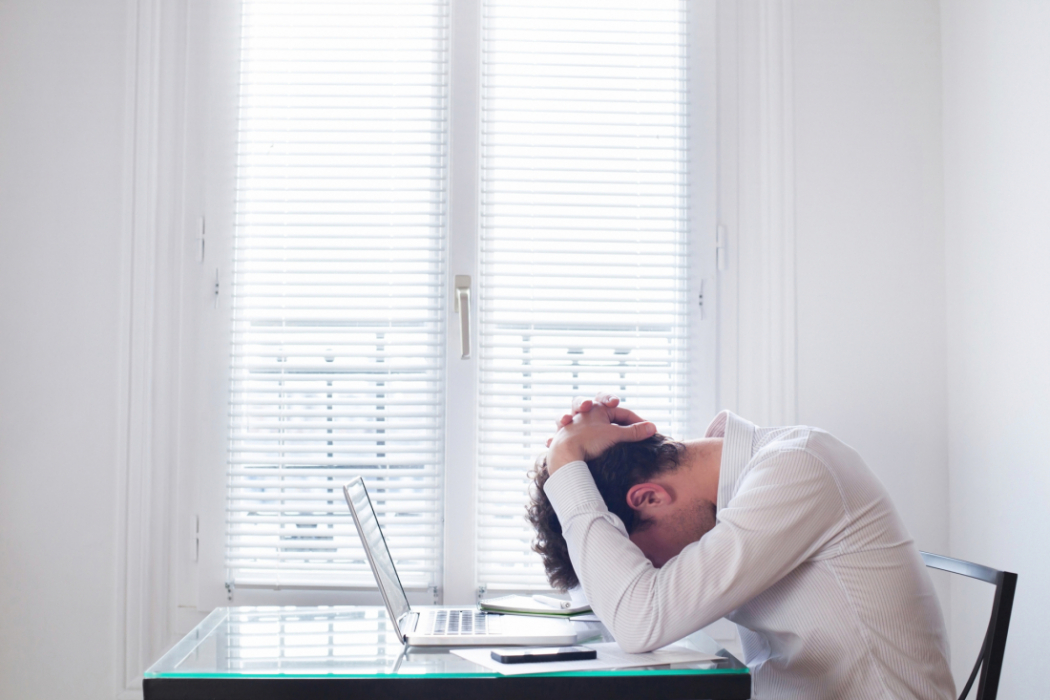 Another month, another record low for the state of South Carolina’s shrinking workforce …

According to the latest data from the U.S. Bureau of Labor Statistics (BLS), the Palmetto State’s labor participation rate fell in July for the fifth consecutive month – reaching another record low of 57.6 percent.  That means the percentage of the state’s working age population participating in the labor force has dropped 1.1 percent since “Republican” Henry McMaster took office last January.

When McMaster took office, South Carolina had the eighth-worst participation rate in America (a terrible mark).  In July – for the second straight month – it was tied with Arkansas for fourth-worst.  Nationally, labor participation was flat in July – at 62.9 percent.

Not good, people … not good. 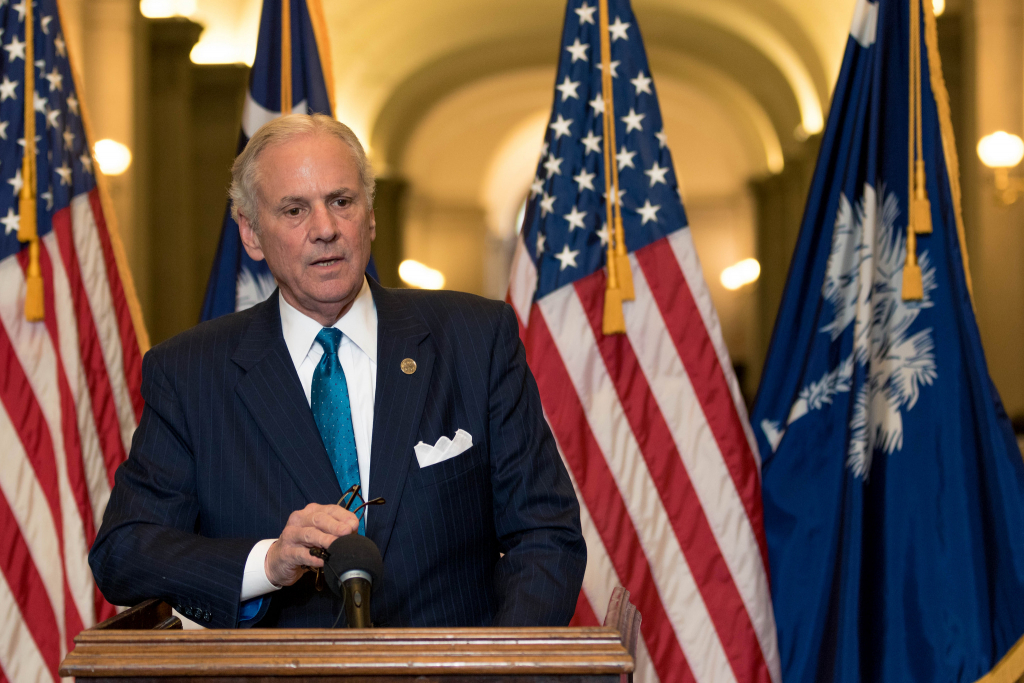 Since McMaster took office, the state has added only 4,846 workers – well shy of the 21,000 figure he likes to brag about on the campaign trail.  But again, that’s just part of the picture.  In the nineteen months McMaster has been on the job, the state’s working age population has expanded by 85,439 people –  meaning South Carolina’s economy is only creating one job for every eighteen new entries into the workforce.

That is nothing short of atrocious …

By contrast, (as we pointed out in this recent piece), the state’s workforce expanded by 140,955 people under former governor Nikki Haley – an average of 23,500 new jobs per year.  However the state’s working age population grew more than twice as fast over the same period, expanding by 307,507 people.

Which means Haley was also struggling to keep up …

That reminds us: As easy as it is to single out Haley and McMaster for these terrible metrics, the real blame lies with the “Republican-controlled” S.C. General Assembly.  Its members are addicted to taxing, borrowing and spending on a government that has produced consistently abysmal outcomes – a trend this news site (and its founding editor) continue to battle against.

McMaster and his GOP allies don’t want to talk about labor participation numbers, though.  Instead, they point to the state’s unemployment rate – which fell 0.2 percent in July to 3.6 percent.

We would be thrilled with a low unemployment rate … assuming it had any relevance to the health of the workforce.

The only problem?  The “unemployment” rate accounts for a small segment of workers within the labor force.  By contrast, labor participation rate tracks the size of the workforce itself.  That makes it a far more meaningful measure of economic health … which is why we report on it (and why the state’s mainstream media outlets conveniently ignore it).

Recently, though, some of those outlets have begun paying attention to this metric – which will hopefully result in the public getting a better sense of the true state of South Carolina’s employment situation.

Also, the campaign of Democratic gubernatorial nominee James Smith has begun to reference these numbers in its public statements – no doubt looking to provide a counterbalance to McMaster’s misleading rhetoric about low unemployment rates.

Bottom line?  Whichever candidate you support (and whatever he or she is saying about the economy), the unavoidable reality is that the employment situation in the Palmetto State is deteriorating … and has been deteriorating for the better part of the last six-and-a-half years.

That is not #Winning …

Stay tuned … next month will bring a flood of new state-level economic data (including income data for 2017).  We look forward to bringing that information to our readers as soon as it becomes available.

In the meantime … what do you think?  Vote in our poll and post your thoughts in our comments section below …

Is South Carolina's economy moving in the right direction or is it on the wrong track?