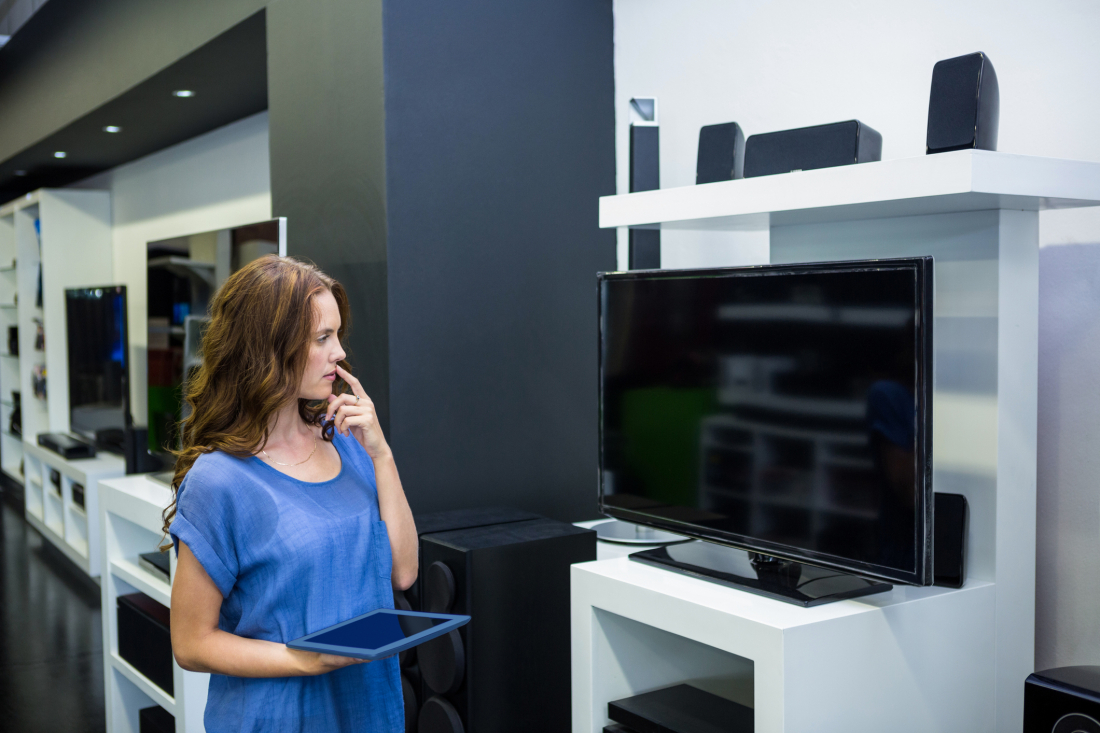 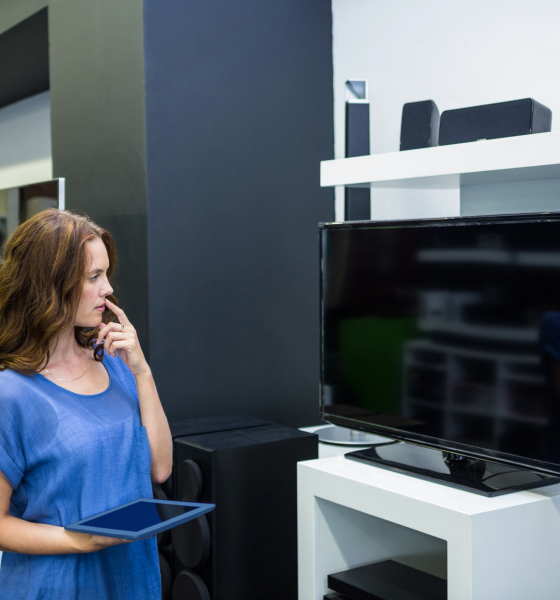 But the bigger issue remains …

Minnesota-based Element Electronics will continue to employ 134 people at a facility in Winnsboro, South Carolina after it received an exemption on paying import taxes on flat screen television components it receives from China.

When we last checked in on this crony capitalist firm, it was threatening to lay off these employees as a result of tariffs imposed by U.S. president Donald Trump.  Of course as we noted in our coverage at the time, “there is much more to this story than Trump tariffs.”

Element Electronics never intended to locate its facility in Winnsboro.  The company was originally supposed to go to Sumter County, but crony capitalist negotiations with former governor Nikki Haley – who was eager to announce jobs in Fairfield County ahead of her 2014 reelection bid – resulted in a site selection shift.

Element pledged to bring 500 jobs to South Carolina (250 of them within the first year of operations).  Four years later, though, it has yet to come close to hitting this target.  Meanwhile, the total amount of taxpayer-funded incentives awarded to this company wound up being more than twice its capital investment.  Element stands to receive nearly $15 million in government subsidies as part of its deal – well above the $7.5 million it claimed to have invested in South Carolina.

In addition to this money, the company received a property tax break that wound up shifting the burden even further onto local residents and existing businesses.

Sadly, none of that has been included in the mainstream media coverage of this company’s recent machinations …

Nor has the press mentioned that Michael O’Shaughnessy, Element’s CEO, was implicated in a $3.7 billion, 14-year Ponzi scheme run by Thomas Petters – who owned several companies O’Shaughnessy managed.  Or that O’Shaughnessy was alleged to have received an estimated $9.4 million in proceeds from these scams.

Anyway, Element received its tariff exemption after South Carolina governor Henry McMaster lobbied the Trump administration on the company’s behalf.  Not surprisingly, the governor is eager to avoid the specter of job losses attributed to Trump tariffs during an election year.

So South Carolina will keep these jobs … albeit at a huge cost to taxpayers.

Democratic gubernatorial nominee James Smith said he was pleased to hear the Element jobs were staying in South Carolina, but slammed Trump’s tariffs for jeopardizing them in the first place.

“Henry McMaster should stand up and call for an end to these tariffs, which are endangering the livelihoods of thousands of South Carolinians, from the auto industry to agriculture,” Smith said. “His silence is deafening.”

Our view?   This news site has not objected to the imposition of these tariffs – even if they have the potential to disproportionately hurt the Palmetto State in the near term.  On this issue, we believe Trump is working to reset the global economic balance in America’s favor – which will accrue to the benefit of all of our consumers over time.

Also, the last time we checked Trump’s tariffs were working.

There is a legitimate debate over the issue, though, and we certainly welcome other perspectives.

What is not up for debate, though?   Or shouldn’t be?   The abject failure of South Carolina’s command economic interventions in the free market economy.  The Palmetto State is simply not advancing economically – with regard to either incomes or our work force.

It is time to try something new …