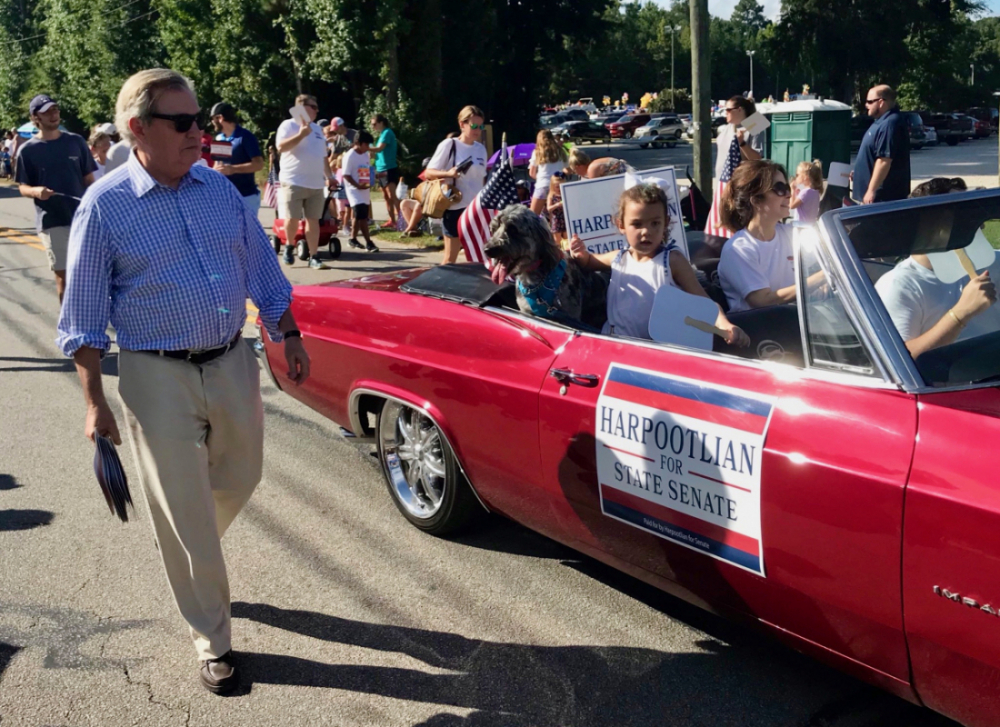 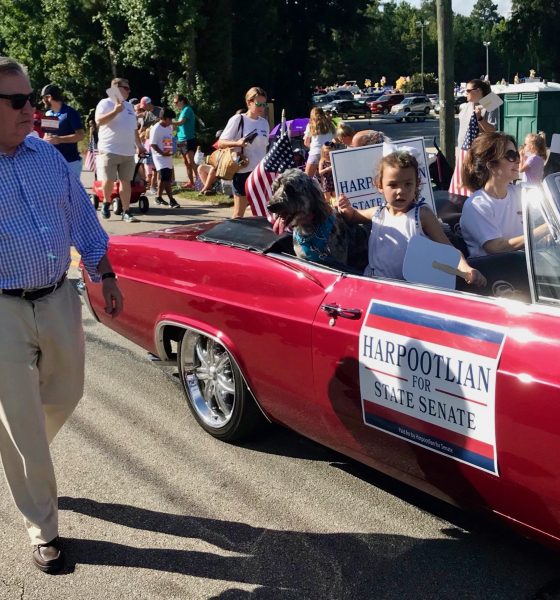 It has been a very good week for Columbia, South Carolina attorney Dick Harpootlian.

First, the former two-time S.C. Democratic Party (SCDP) chairman saw his efforts to take out corrupt Midlands, S.C. solicitor Dan Johnson come to fruition when multiple federal indictments were handed down against the scandal-scarred prosecutor earlier this week.  State indictments are also looming, according to our sources.

Johnson’s current criminal problems stem from financial irregularities within the S.C. fifth circuit solicitor’s office – irregularities that were first exposed back in February 2014 by Harpootlian’s group, Public Access to Public Records (PAPR).  This organization released a trove of documents detailing taxpayer-funded expenditures by Johnson on swanky parties, cab and Uber rides, club and gym memberships and hotel rooms all over the world.

From there, Johnson imploded …

But Johnson’s ongoing fall from grace isn’t the only thing Harpootlian can hang his hat on this week.  According to multiple Democratic and Republican sources who are tracking his special election for State Senate, the uber-influential attorney has opened up a double-digit lead over GOP nominee Benjamin Dunn in a S.C. Senate district that was supposed to be nip-and-tuck.

Harpootlian leads Dunn by a 45-35 percent margin according to one Democratic survey, we are told.  Not only that, we are reliably informed this double-digit advantage is also reflected by Republican polling.

“I’m not giving you numbers but that (result) is consistent with what we have,” one GOP operative tracking the race told us. “But the big concern for us is not the gap it’s (name identification) for Dunn.”

According to the operative, hardly anyone in the district has heard of the GOP nominee.

Dunn and Harpootlian are vying for a seat vacated by former state senator John Courson, a fiscally liberal Republican.  Courson pleaded guilty in June to misconduct in office related to #ProbeGate, a lengthy investigation into corruption in state government that appears to be winding down.

Prior to his resignation, Courson had held this seat for more than three decades.

Harpootlian’s advantage over Dunn has prompted GOP majority leader Shane Massey to hit the panic button, according to our sources.   Specifically, Massey is rumored to be making fundraising calls on Dunn’s behalf – hoping to collect $100,000 over the next two weeks to shore up the latter’s name identification within the district.

That would be a good idea for Republicans, seeing as the polls we have been shown paint a bleak picture for Dunn.  According to one survey, he is totally unknown to a whopping 64 percent of residents within the district … and that is after campaigning in a primary and runoff election.

Meanwhile Harpootlian – who has previously served as solicitor and county councilman in the district – is known by four out of five registered voters.

As we noted in our prior coverage, GOP donors have whispered privately about spending up to $500,000 to keep this seat in their column – but it remains to be seen if they will actually devote that sort of cash to the race.  Massey’s initial fundraising efforts will be a good first test of their resolve.

Of course even if the GOP can raise that sort of money for this election, Harpootlian – one of the state’s most successful trial attorneys – can more than match them financially.  And has made clear he will do just that.

But it isn’t Harpootlian’s money Massey must worry about, it is his own caucus funding.

Every senator must stand for reelection in 2020, and multiple GOP members have told us they would prefer to see their party’s political organization focus on amassing a war chest over the next few months – not blowing six figures on an election it is unlikely to win.

“The only way to compete in this race is to put seats in jeopardy next cycle,” one senator who has been counseling Massey against getting involved told us.

Not only that, as we noted in our most recent report on this race, money isn’t the only issue working in Harpootlian’s favor.  We have spoken confidentially with several GOP senators who tell us that while they are officially supporting their party’s nominee – they privately hope the Democrat wins the seat.

“He’s a going to tie (the Democratic) caucus in knots,” one GOP senator told us last month.  “They don’t know how to handle Dick Harpootlian any better than we do.”

Also Harpootlian – whose politically incorrect bombast is the stuff of Palmetto political legend – has staked out some centrist, populist ground in his campaign.

This district – which includes parts of Lexington and Richland counties – should be a toss-up.  It very nearly went for Democratic presidential nominee Hillary Clinton in 2016, and if there is anything resembling a blue wave this November we believe Harpootlian is a virtual lock to win the seat.  Also, his advantage should be further bolstered given that former S.C. House minority leader James Smith – whose House district lies in the middle of this Senate district – is running at the top of the Democratic statewide ticket.

Democrats in Richland County turned out in droves for Smith in this June’s partisan primary elections, and we suspect they will flock to the polls for him again in November.

If Harpootlian is already up by ten points in this race, watch out … this special election could be a rout.

SC Prison Letter: Reforms Proposed From The Inside