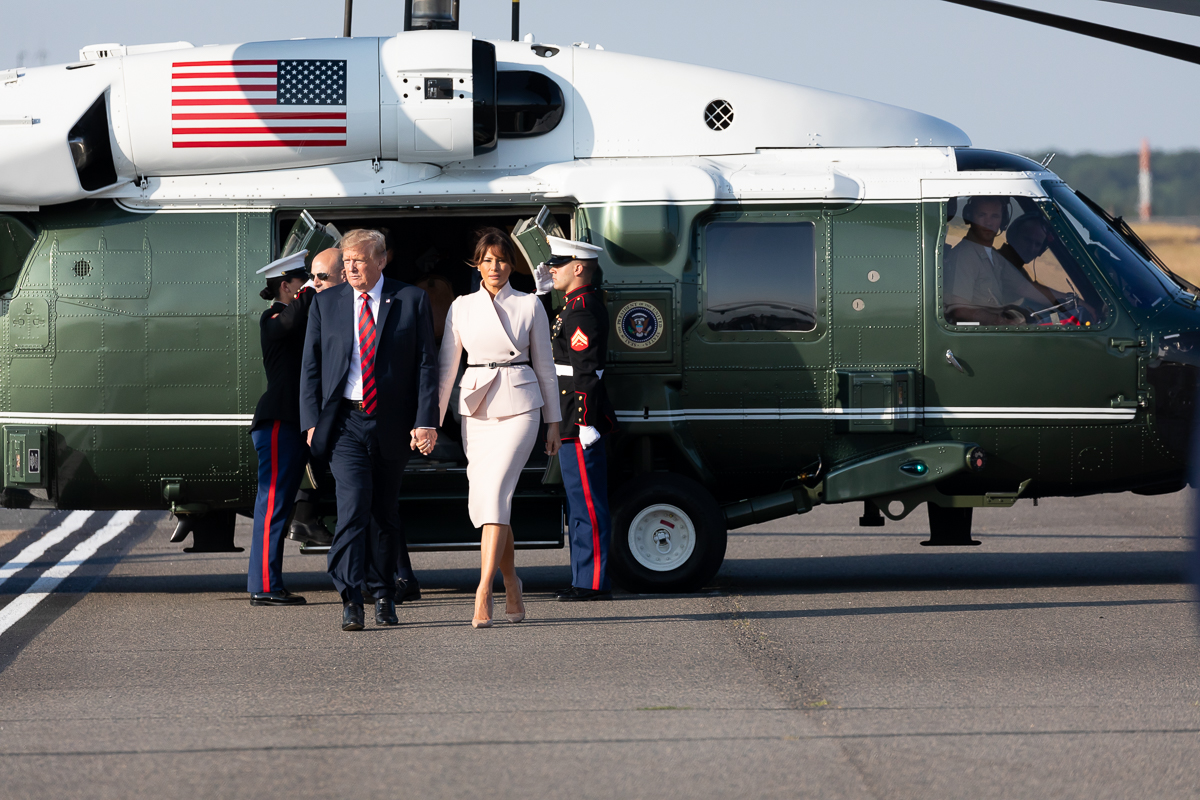 by ROBERT ROMANO || “[W]e agreed today first of all to work together toward zero tariffs, zero non-tariff barriers and zero subsidies on non-auto industrial goods.  We will also work to reduce barriers and increase trade in services, chemicals, pharmaceuticals, medical products as well as soybeans…”

That was President Donald Trump at a joint press conference with President of the European Commission Jean-Claude Juncker on July 25, taking the lemons of the current trade dispute between the U.S. and Europe and making lemonade.

Critically, Trump confirmed that the deal will “resolve the steel and aluminum tariff issues, and we will resolve retaliatory tariffs … as part of what we’re doing.”

Those tariffs had led some of the President’s critics to question his confrontational approach to trade.

But just as quickly as those tariffs went up, they can come down – when President Trump thinks he is getting a better deal for the U.S.  He views the tariffs as a means of forcing trade partners to the table and hammering out something better than what was in place when he came into office in 2017.

That is, we lower our tariff and non-tariff barriers, when our partners do the same.

Juncker called it a “good, constructive meeting.” Trump declared it “a very big day for free and fair trade.”

For those who claim that this is somehow a “new” policy for Trump, or some sort of policy shift – as conservative radio talk show host Mark Levin, with all due respect, outlandishly claimed on the air yesterday evening – I refer to Trump’s policy declaration on trade that calls “to restore free, fair, and reciprocal trade” by “negotiating trade deals that result in prosperity for more Americans” and “enforcing and defending trade laws so bad actors no longer take advantage of the United States.”

That was just days before his steel and aluminum tariffs were announced on March 8.

The President simply reiterated that ultimately his goal is freer trade, and that the way to get there is for trade partners treat each other with the Golden Rule: Do unto others as you would have them do unto you.

This is Trump’s art of the deal, and it’s working.  The meeting with Juncker just confirms the approach.  Other gains have been made with South Korea, which did not have the steel tariff applied to it earlier this year because it agreed to end dumping steel into the U.S., and double U.S. automobile quotas into their country in exchange for the exemption.

To be certain, the tariffs are still up for other countries including Canada and Mexico.  If they want the same deal, they have to come to the table, but make no mistake, that is the President’s goal.  All you have to do is look at what he is actually saying.  He wants to get a better deal for the U.S.

Really, how else does anyone expect to lower tariffs or ever get to a situation of free trade?  That if the U.S. just acts unilaterally to lower tariffs – as the U.S. did when it entered the World Trade Organization in 1995 – that the rest of the world will suddenly treat us the same?

In reality that is not how these things work.  In fact, the history since the Great Depression and the Smoot-Hawley tariffs has been that the way to sustainably reduce tariffs is for both sides of trade disputes to act in concert.  This is simply a matter of accountability.

The deals, in order to be sustained, must be sustainable both economically – that is, they must be beneficial to both producers and consumers – and politically, meaning there were fewer losers because a good deal was had.

A lack of reciprocity on trade, whether at the WTO or elsewhere, actually helped create the economic conditions – outsourcing, slower growth, declining working age labor participation – that in turn created the political conditions that helped President Trump get elected.

But still, the misrepresentations persist, painting the President as a protectionist whose sole end is to raise tariffs.  What a one-dimensional, myopic view of what is actually occurring before our very eyes.

The tariffs are a means, not the end, that President Trump seeks.  The goal is freer and fairer trade that is the end result of all sides lowering their tariff and non-tariff barriers.  And that is exactly what Trump did with Juncker.

A major breakthrough on the WTO occurred too with Trump announcing that “We will work closely together with like-minded partners to reform the WTO and to address unfair trading practices including intellectual property theft, forced technology transfer, industrial subsidies, distortions created by state-owned enterprises and overcapacity.”

That’s nothing new either. On Feb. 28, the President’s policy called for “Reforming the World Trade Organization (WTO) to promote rules for efficient markets, expanded trade, and greater wealth for all nations.”

That shows a President who is fully engaged on the trade issues, and opening up avenues for change – which mean lower trade barriers in the future – by forcing the issue and leaving the situation better off than when he started. It’s also a shot across the bow of China, who’s WTO free lunch is apparently coming to an end.

Trump was wise to find a deal on trade with Europe, and this is a good one, that will now mean more meaningful talks in the future and more trade agreements with lower tariff and non-tariff barriers, everything Trump’s opponents said was impossible because of his tough position on trade. In fact, these agreements now are only possible because of the strength he has projected on trade. Keep taking notes, class will continue until 2020 – at least.