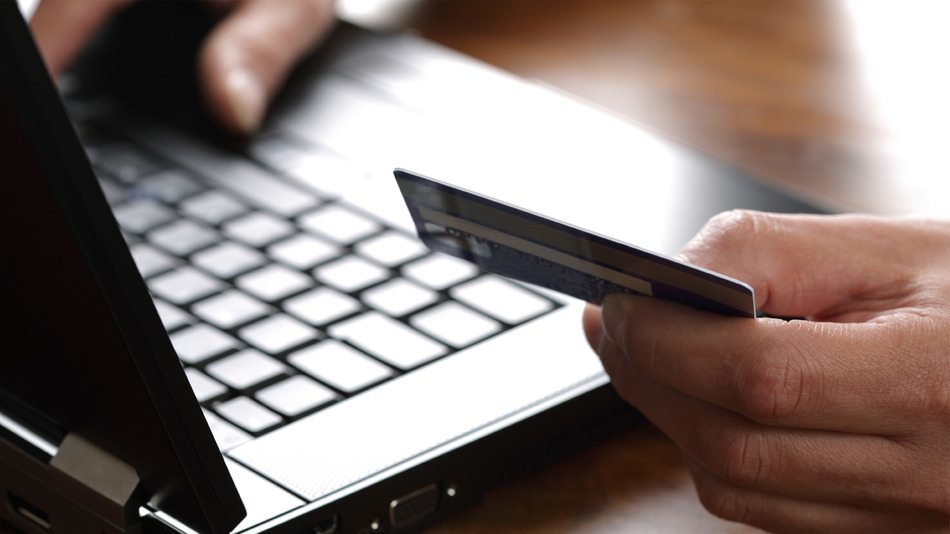 There’s just no difference between Democrats and “Republicans” these days in Washington, D.C. In fact there’s been no real difference between the two parties for years when it comes to the core issues of governing (taxes and spending).

The only difference now is that it’s all out in the open.  The GOP has officially come out of the closet as the other party of big government – indistinguishable from its “rival” on virtually all meaningful fiscal issues.

Take Lamar Alexander, a liberal U.S. Senator from Tennessee who is leading the fight to expand internet taxation in America.  Alexander and several Democrats are blocking a popular federal ban on web-only taxes – hoping to force Congress into adopting measures that will enhance states’ web-based tax collection efforts.

In a rare moment of clarity, the increasingly left-leaning editorial board of The Wall Street Journal blasted Alexander – not only for his fiscal liberalism but for “mis-defining federalism to justify more taxing.”

“The Internet is the quintessential instrument of interstate commerce, and under the U.S. Constitution it is Washington’s business whether state and local governments impair such commerce,” the board wrote.  “One of the reasons the Founders abandoned the Articles of Confederation in favor of the Constitution was to prevent local jurisdictions from placing unbearable tax and regulatory burdens on commerce crossing their borders.”

More to the point, the Journal board cited a recent report from the Tax Foundation which found that “increases in federal, state, and local fees drove the national average wireless tax and fee burden to its highest level ever – nearly 18 percent of the average U.S. wireless customer’s bill.”

“This is an increase of nearly one percentage point over 2014 levels and is almost two and one half times higher than the general sales tax rate imposed on most other taxable goods and services,” the report noted.

In other words government is already screwing over consumers on the internet … why give them additional tools to do it?

“This could add significantly to the growing tax burden on consumers, who increasingly rely on wireless devices to access the internet,” the report concluded.

In other words it would lead to more nickel-and-diming of the American consumer … not to mention limited access to the web.

America’s economy is in an exceedingly precarious position.  Interest rates are going up.  Wages remain flat.  The number of working age citizens who aren’t part of the labor force remains at a forty-year high.  The absolute last thing Washington should be doing right now is attacking internet commerce via higher web taxes.

Yet that’s exactly what “Republican” Lamar Alexander is doing …