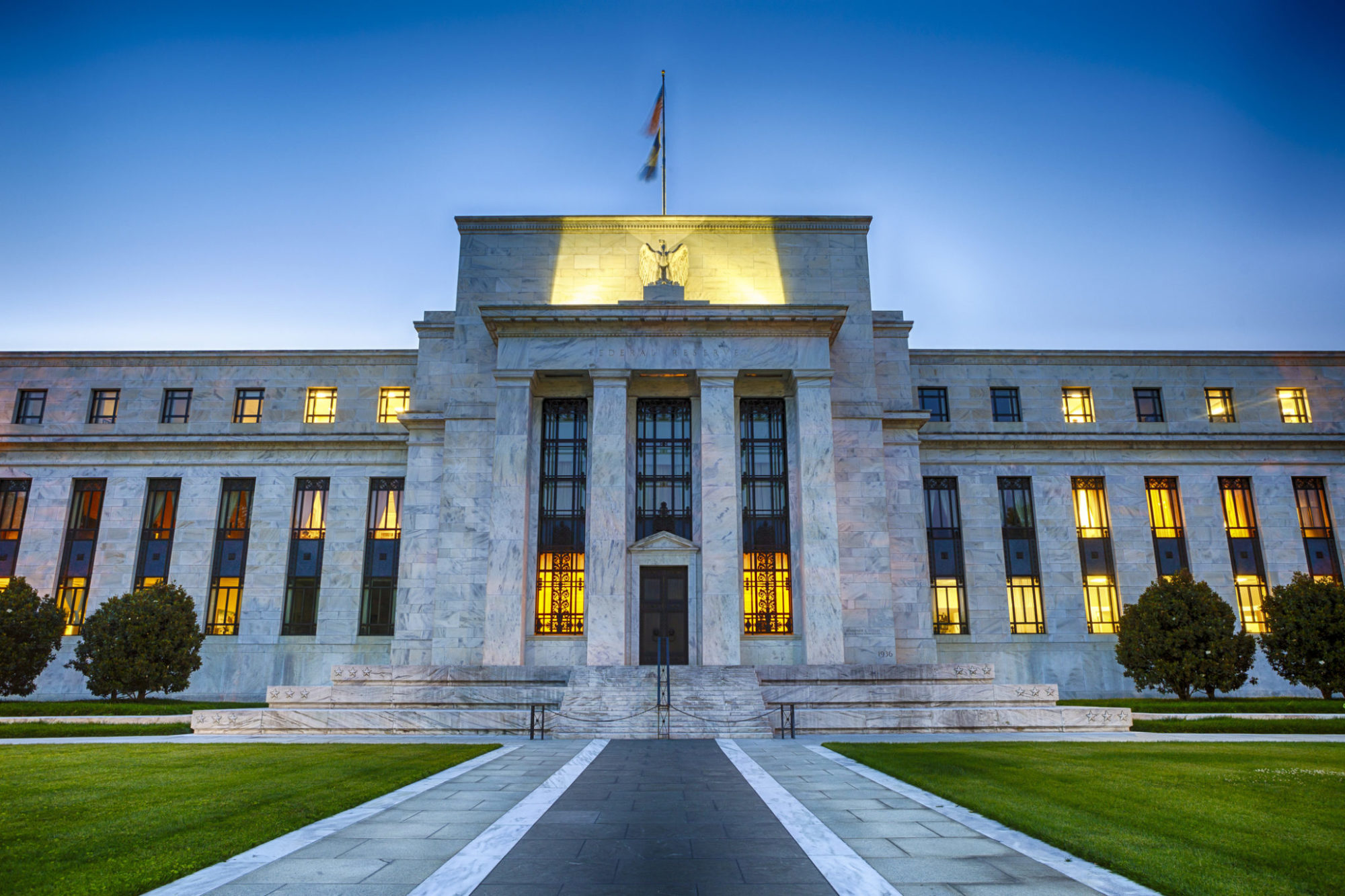 When it comes to intimidating the Federal Reserve, President Trump pales in comparison to president Lyndon Johnson.  After the Federal Reserve increased interest rates in 1965, President Johnson summoned then-Fed chairman William McChesney Martin to Johnson’s Texas ranch where Johnson shoved him against the wall.

Physically assaulting the Fed chairman is probably a greater threat to its independence than questioning the Fed’s policies on Twitter.

While Johnson is an extreme example, history is full of cases where presidents pressured the Federal Reserve to adopt policies compatible with the presidents’ agendas – and helpful to their reelection campaigns.  Presidents have been pressuring the Fed since its creation.  President Warren Harding called on the Fed to lower rates.  Richard Nixon was caught on tape joking with then-Fed chair Arthur Burns about Fed independence.  And Lloyd Bentsen, president Bill Clinton’s first Treasury secretary, bragged about a “gentleman’s agreement” with then-Fed Chairman Alan Greenspan.

President Trump’s call for low interest rates contradicts his earlier correct criticism of the Fed’s low interest rate policy as harming middle-class Americans.  Low rates can harm the middle class, but they also benefit spend-and-borrow politicians and their favorite special interests by lowering the federal government’s borrowing costs.  Significant rate increases could make it impossible for the government to service its existing debt, thus making it difficult for President Trump and congress to continue increasing welfare and warfare spending.

The specter of a Federal Reserve Board dominated by Trump appointees should cause some to rethink the wisdom of allowing a secretive central bank to exercise near-monopoly control over monetary policy.  Fear of the havoc a Trumpian Fed could cause may even lead some to support the Audit the Fed legislation and the growing movement to allow Americans to “exit” the Federal Reserve System by using alternatives to fiat money, such as cryptocurrencies and gold.

Given the Federal Reserve’s power to help or hinder a president’s economic agenda and reelection prospects, it is no surprise that presidents try to influence Fed policy.  But, instead of worrying about protecting the Fed from President Trump, we should all worry about protecting the American people from the Fed.  The first step is passing the Audit the Fed bill, which Congress should do before adjourning to hit the campaign trail.  This will let the people know the full truth about America’s monetary policy.  Auditing, then ending, the Fed is key to permanently draining the welfare-warfare swamp.