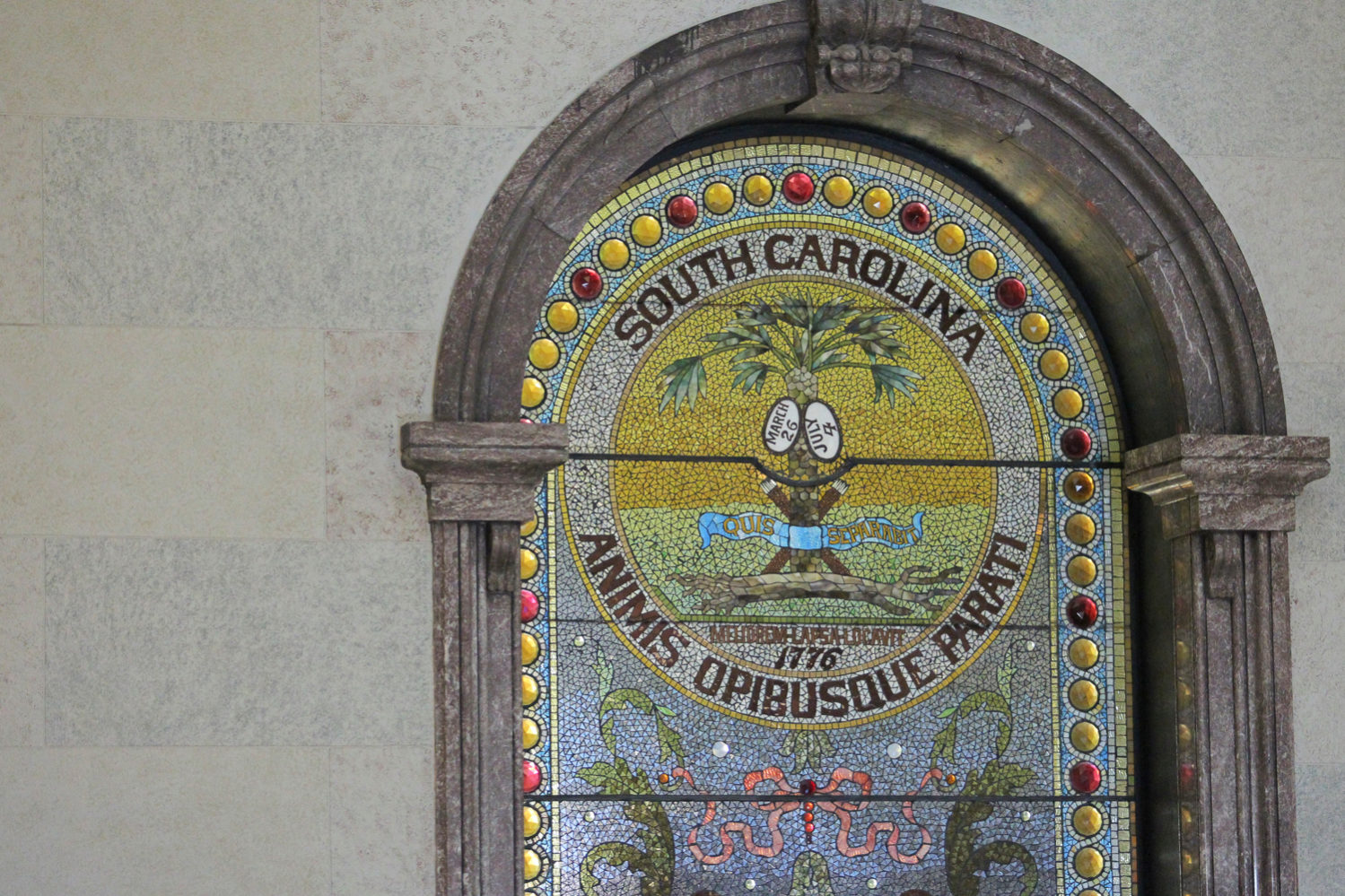 Five of the seven candidates for the only South Carolina Senate seat on the ballot this year failed to file pre-election campaign finance reports with the S.C. State Ethics Commission (SCSEC) this week.

Hold up … aren’t all these candidates running on “ethics” and “transparency?”  And isn’t one of them a pastor?

Pre-election filings for the heavily gerrymandered S.C. Senate District 20 (map) race were due at the stroke of midnight on Monday, but as of this writing only two of the seven candidates in the race bothered to submit their documents to the SCSEC.  Interestingly enough, the two candidates who did submit their paperwork are considered the frontrunners to win their respective parties’ nominations in the special partisan primary election for this seat on August 14.

In other words, the non-filing issue could be moot in a few weeks …

Dick Harpootlian – who is facing only token opposition in his primary – was the only Democrat who submitted his report in accordance with the law.  According to his filing, the uber-influential Columbia, S.C. attorney has more than $207,000 in his campaign account as of July 25.  Of that, just over $141,000 came in the form of individual contributions from donors.  Another $100,000 came from a bank loan.

Harpootlian has spent just under $34,000 on his campaign thus far.

Sources close to Turbeville’s campaign have previously told us he would spend six figures to capture the GOP nomination on August 14.

Maybe he doesn’t think he needs to spend that money?

Turbeville had been touted in the past by “Republicans” as a possible challenger to Democratic state senator Mia McLeod – who represents the Richland County district where he lived up until late last month.  As we exclusively reported earlier this month, though, the wealthy “Republican” moved districts to run against Harpootlian – renting a Senate Plaza apartment owned by S.C. representative Bill Herbkersman of Bluffton, S.C.

“Republicans” reportedly recruited Turbeville after Harpootlian’s early momentum scared the GOP’s top prospect for this seat out of the race, but his residency status has become one of the defining issues in this race.

Our guess is that will continue if he wins the nomination …

Speaking of, Turbeville was supposed to have a clear path to the GOP nod – but he is being challenged by attorney Christian Stegmaier, attorney Benjamin Dunn and pastor John Holler (all of Columbia, S.C.).

None of those candidates filed pre-election reports with the SCSEC, nor did Harpootlian’s two small-dollar primary challengers.

The GOP held this district for more than three decades, but the June 4 resignation of former senator John Courson in connection with the #ProbeGate scandal has Democrats in acquisition mode.  This Senate seat very nearly went for Clinton in 2016, and many believe a blue wave will crest over its borders in 2018.  Also, this year’s Democratic gubernatorial nominee – Afghan War veteran and former S.C. minority leader James Smith – hails from the heart of this district.

That matters because the special election for this seat falls on the same day as the general election – meaning there should be higher-than-usual Democratic turnout.