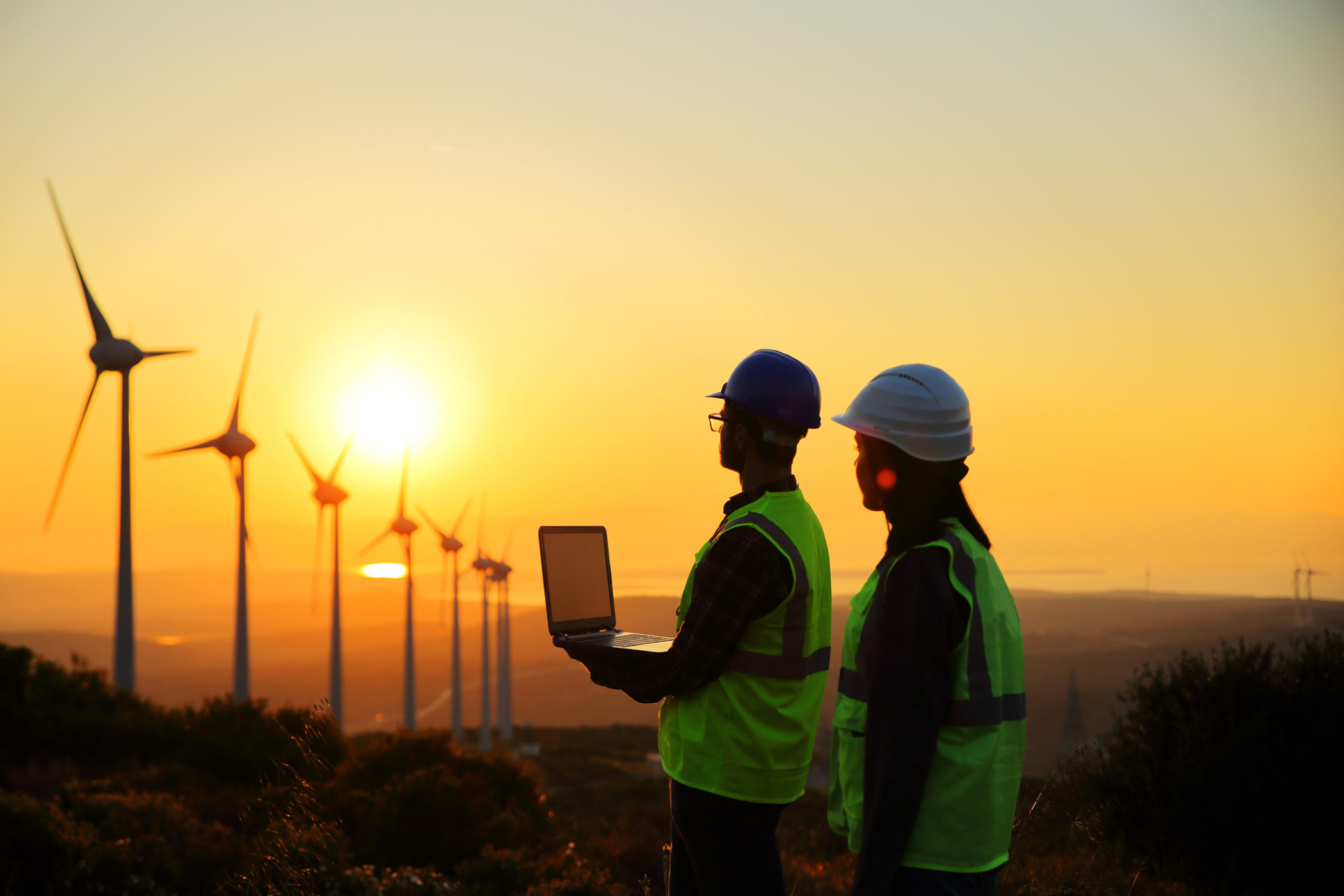 For months, one of the hottest rumors in South Carolina was that Florida-based NextEra Energy was planning to ride into the Palmetto State and submit offers for both SCANA and Santee Cooper.

In fact several state lawmakers negotiated furiously offline in the hopes of making that happen … part of state government’s acephalous, rudderless response to the #NukeGate debacle.

(Which continues to this day, incidentally …)

Eventually, the NextEra speculation coalesced around a possible bid for Santee Cooper – the debt-addled, government-run utility whose spectacular mismanagement of billions of dollars in public money helped plunge South Carolina into its current climate of energy (and economic) uncertainty.

Ready for some irony?  Several of NextEra’s top lobbyists used to be state lawmakers.  And not just any lawmakers … they were the very legislators who led the push to socialize $2 billion worth of the investment risk related to#NukeGate – the botched construction of a pair of next generation nuclear reactors in Fairfield County, S.C.

Along with SCANA, its crony capitalist partner in crime, Santee Cooper spent ten years building (or as it turns out, not building) these two reactors a cost of $9.8 billion.  The project (below) wasn’t completed, though.  In fact it’s not even half-completed – with the cost to finish it reportedly ranging anywhere between $9-16 billion.

That’s clearly not happening – yet ratepayers remain on the hook for the reactors.

Drowning in debt, Santee Cooper pulled the plug on the project last July – killing an estimated 5,600 jobs and throwing the state’s energy future into chaos.  The government-run utility’s decision has also prompted a flood of lawsuits and criminal investigations – as well as a full-court press by lawmakers to try and undo the damage they did (or at least give that impression to voters).

NextEra was supposed to be a big part of lawmakers’ plans … but things simply haven’t panned out that way.

As this news site exclusively reported three months ago, the only proposal (or rumored proposal) advanced by the company was an under-the-radar bid for Santee Cooper – one which would have involved a hefty taxpayer bailout.

Now NextEra’s position when it comes to investing in the Palmetto State has been further compromised.

This week, the company announced it was purchasing Gulf Power and Florida City Gas from Atlanta, Georgia-based Southern Company – another entity currently reeling from its own failed experiment in nuclear power, Plant Vogtle.

“They probably wouldn’t have to sell if Vogtle weren’t such a drain on the balance sheet,” one analyst told us.

NextEra’s $6.5 billion deal for Gulf Power and Florida City Gas is worth considering on several fronts – most notably the question of how much cash NextEra will have on hand in its aftermath.

According to one analyst, “even after the purchase, NEE still expects to have $5-7 billion of excess balance sheet capacity for future growth initiatives.”

Could one of those initiatives be in South Carolina?

“NextEra remains interested in South Carolina and they have the balance sheet to make it happen,” a source closely following the utility’s actions told us this week.

Other sources are more skeptical of that claim …

“Can NextEra handle two major deals or are they pulling out of South Carolina?” a source suspicious of the company’s current situation told us. “I doubt they can do their current buy, purchase Santee Cooper and still meddle with SCANA.”

Meddle, eh?  That is quite the pejorative word choice …

Pejorative or not, ultimately everything boils down to simple math … equations that can be spun, but not fundamentally altered.

The first equation to consider is Santee Cooper’s debt – which according to one recent report totals more than $8.4 billion and will require the average consumer to pay nearly $200 more per year on their power bills until 2056.

Can NextEra afford to pick up that tab without a taxpayer bailout?

The next equation to think about is the deal currently on the table for SCANA – offered back in January by Virginia-based Dominion Energy.  This $14.6 billion package includes $1.3 billion in direct payments to SCANA ratepayers.

Can NextEra hang with that sort of offer?

This news site has not endorsed the Dominion agreement, but we do believe its combination of upfront ratepayer rebates and lower bills over time is superior to anything put forward by state lawmakers.  Of course that’s not at all surprising considering it was lawmakers – and former governor Mark Sanford – who landed us in this mess in the first place.

And let’s be honest: Lawmakers haven’t really proposed anything of substance.

We threw down a gauntlet … they haven’t picked it up.

And based on NextEra’s moves in Florida, it is looking increasingly as though the company doesn’t have the cheddar to make a move SCANA or Santee Cooper.  Let alone both.

Where does that leave the state?  Good question … but the options appear to be narrowing.

As we’ve often noted, the question here is simple: What is the best deal to be gotten without torpedoing the whole process and ushering in a debilitating, multi-year legal battle?   The uncertainty from a protracted court fight could cost the state billions of dollars in economic activity and tens of thousands of jobs.

That’s why we have pushed from the very beginning of this process for “a reasonable settlement that maximizes ratepayer relief, within the confines of what the courts will accept and the markets will bear.”