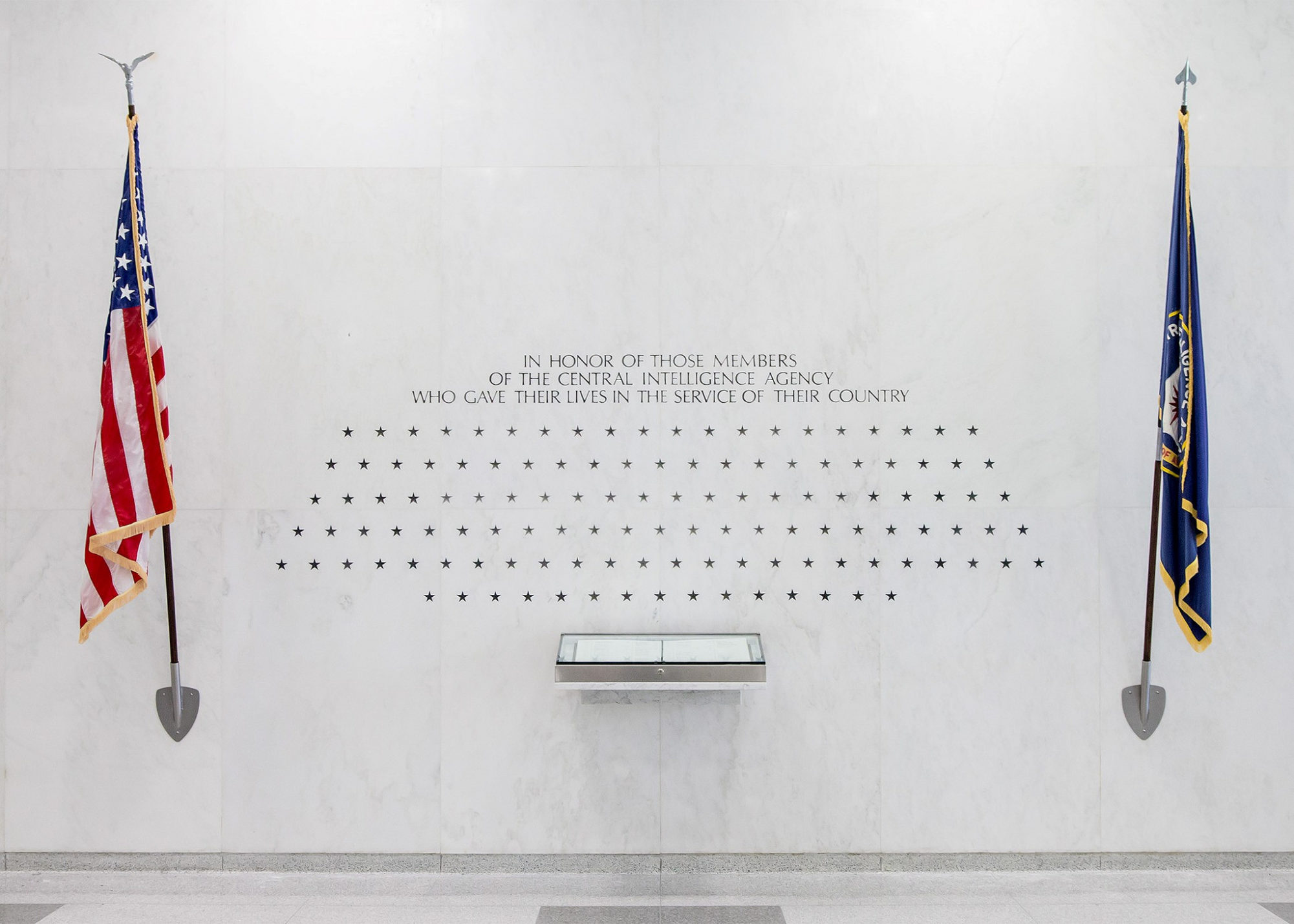 by RON PAUL || As a general rule, when Dick Cheney favors a foreign policy position it’s best to be on the opposite side if you value liberty over war and authoritarianism.  The former vice president’s enthusiastic endorsement of not only Gina Haspel as Central Intelligence Agency (CIA) director but of the torture program she oversaw should tell us all we need to know about Haspel.

Saying that Haspel would make a great CIA director, Cheney dismissed concerns over the CIA’s torture program.  Asked in a television interview last week about the program, Cheney said, “if it were my call, I’d do it again.”

Sadly, the majority of the US Senate agreed with Cheney that putting a torturer in charge of the CIA was a good idea.  Only two Republicans – Senators Rand Paul and Jeff Flake – voted against Haspel.  And just to confirm that there really is only one political party in Washington, it was the “yes” vote of crossover Democrats that provided the margin of victory.  Americans should really be ashamed of those sent to Washington to represent us.

Just this month, The New York Times featured an article written by a woman who was kidnapped and send to the secret CIA facility in Thailand that Haspel was said to have overseen.  The woman was pregnant at the time and she recounted in the article how her CIA torturers would repeatedly punch her in the stomach.  She was not convicted or even accused of a crime.  She was innocent.  But she was tortured on Haspel’s watch.

Is this really what we are as a country?  Do we really want to elevate such people to the highest levels of government where they can do more damage to the United States at home and overseas?

As the news comes out that Obama holdovers in the FBI and CIA infiltrated the Trump campaign to try and elect Hillary Clinton, President Trump’s seeming lack of understanding of how the deep state operates is truly bewildering.  The US increasingly looks like a banana republic, where the permanent state and not the people get to decide who’s in charge.

But instead of condemning the CIA’s role in an attempted coup against his own administration, Trump condemned former CIA director John Brennan for “undermining confidence” in the CIA.  Well, the CIA didn’t need John Brennan to undermine our confidence in the CIA.  The agency itself long ago undermined the confidence of any patriotic American.  Not only has the CIA been involved in torture, it has manipulated at least 100 elections overseas since its founding after WWII.

As President Trump watched Gina Haspel being sworn in as CIA director, he praised her: “You live the CIA. You breathe the CIA. And now you will lead the CIA,” he said.

Yes, Mr. President, we understand that. But that’s the problem!

The problem is not Haspel, it’s not John Brennan, it’s not our lack of confidence.  The problem is the CIA itself.  If the president really cared about our peace, prosperity, and security, he would take steps to end this national disgrace.  It’s time to abolish the CIA!

Got something you’d like to say in response to one of our stories? Please feel free to submit your own guest column or letter to the editor via-email HERE. Got a tip for us? CLICK HERE. Got a technical question or a glitch to report? CLICK HERE. Want to support what we’re doing? SUBSCRIBE HERE.
Banner: CIA