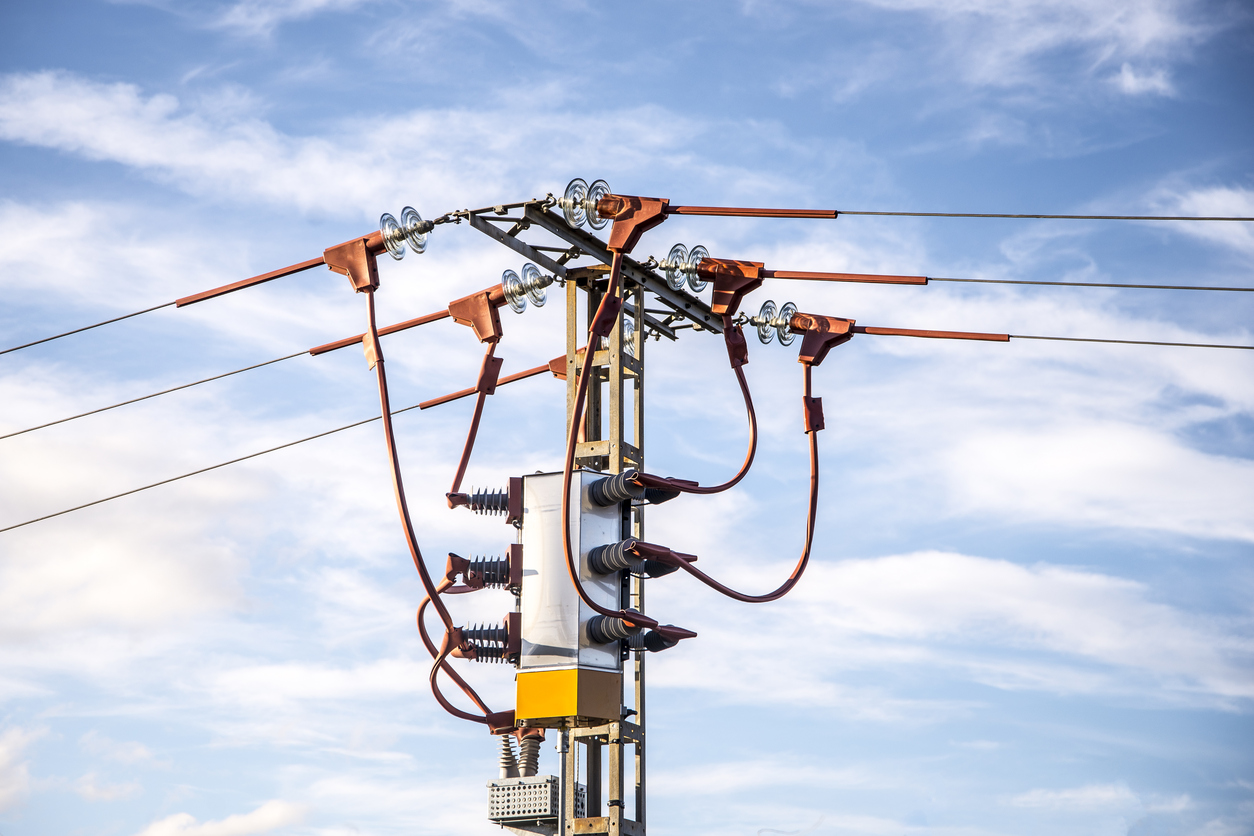 Palmetto State lawmakers told reporter Avery Wilks of The (Columbia, S.C.) State newspaper this week that the proposed NextEra deal was valued at $15.9 billion, although there are conflicting reports as to the structure of that agreement.

A follow-up report in The (Charleston, S.C.) Post and Courier quoted establishment “Republican” senator Larry Grooms as saying the deal was valued at slightly less than $8 billion – which is less than the beleaguered utility owes.

“The dirty little secret is that NextEra Energy wants South Carolina taxpayers to subsidize this deal,” South Carolina political operative Justin Evans wrote on his Facebook page. “What a joke. You want Santee Cooper you get the $8 billion debt. That’s how this works. You take everything, not just the good stuff.”

According to lawmakers, NextEra only wants to purchase Santee Cooper’s electric generation and transmission assets – which serve an estimated two million customers in the Palmetto State (most of them through a network of regional electric cooperatives).

Chatter surrounding a possible NextEra deal has been rampant at the S.C. State House for weeks.  We originally reported on it here, with a follow-up report here.

We also exclusively reported weeks ago on the company engaging in offline negotiations with lawmakers.

According to our sources, legislators were expecting the company to make a bid for both Santee Cooper and crony capitalist utility SCANA.  However, we’re told NextEra couldn’t match the ratepayer relief proposed by Virginia-based Dominion Energy – which has made a $14.6 billion offer to purchase the Cayce, S.C.-based utility.

NextEra was reportedly a suitor of SCANA, but those efforts fell through two months ago.

NextEra isn’t the only entity interested in purchasing Santee Cooper.  According to unnamed sources quoted in the Post and Courier report, Greenville, S.C.-based Pacolet Milliken is also preparing a bid for the utility – which along with SCANA is reeling from its involvement in a failed nuclear power expansion project in Fairfield County, S.C. (a.k.a. #NukeGate).

A third suitor – one which has yet to be publicly identified – is also reportedly in the mix.

Finally, there’s speculation that the state’s politically connected cooperatives might organize and make a play to take over Santee Cooper, which has been providing them with power since 1942.

Of interest?  Unlike the Dominion deal to buy SCANA – which would reimburse ratepayers $1.3 billion and provide yet-to-be-determined reductions in their power bills moving forward – there is no reimbursement contemplated for Santee Cooper ratepayers.

Also, lawmakers briefed on the proposals say rates for Santee Cooper customers would not be reduced – but rather frozen for a five-year period.

Stay tuned … this is obviously a very fluid situation.

Interstate 85 In South Carolina Is A “Death Trap,” Coroner Alleges