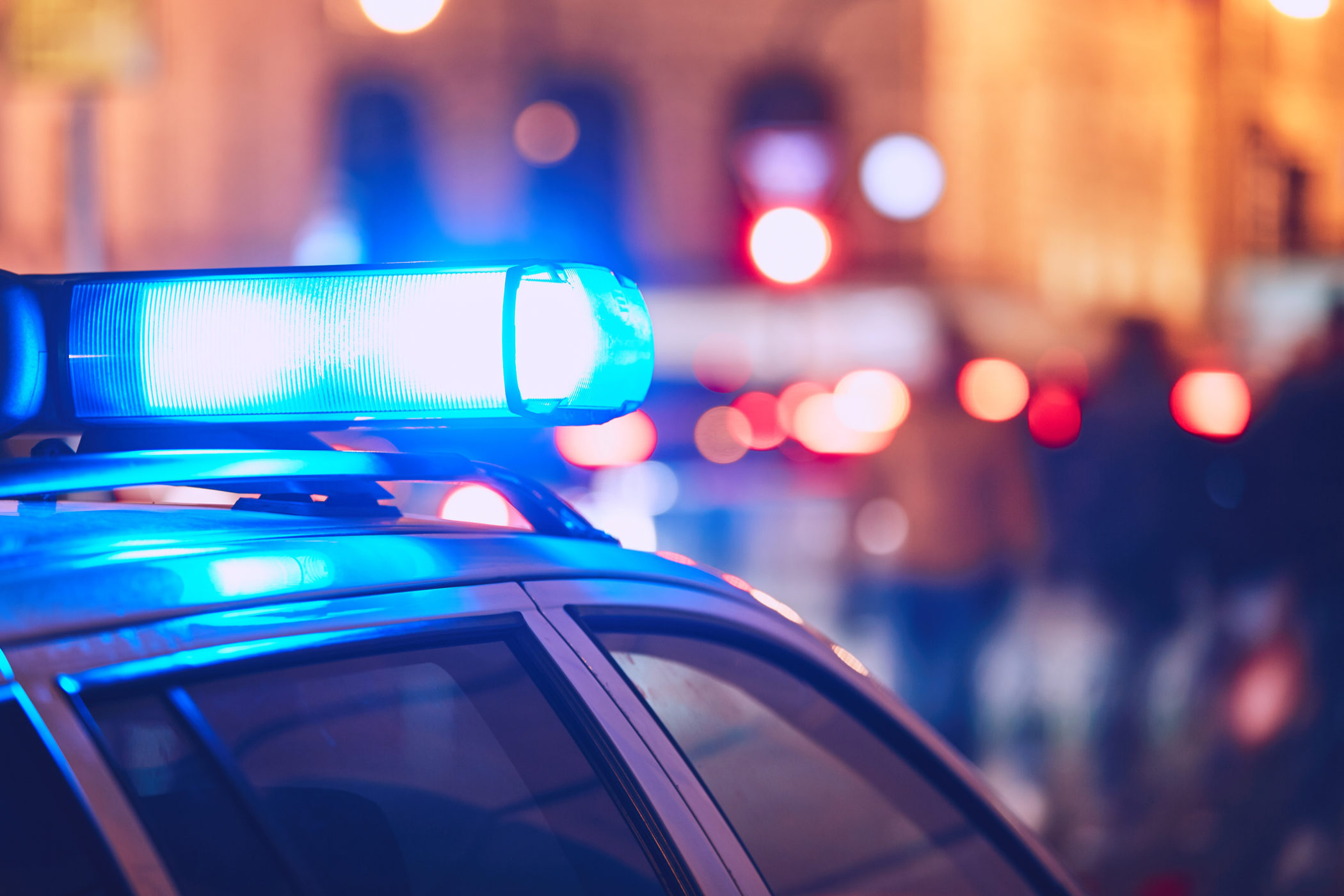 Suspended Greenville County, South Carolina sheriff Will Lewis bugged “multiple offices” inside his department, according to several Upstate sources familiar with the status of an ongoing investigation into his administration.

Lewis – who was indicted earlier this month on misconduct in office and obstruction of justice charges – has been the focus of a S.C. State Law Enforcement Division (SLED) investigation since last September, days after he was accused of sexually assaulting a female subordinate.

Both of those stories broke exclusively on this news site (here and here).

According to our sources, listening devices disguised as smoke detectors were installed in “multiple offices” at the Greenville County sheriff’s office headquarters – although it’s not immediately clear when this alleged surveillance program began.  It’s also not immediately clear whether taxpayer resources were used to subsidize this alleged snooping operation.  Or whether other sheriff’s office employees knew about – or participated in – the alleged spying.

Sources close to the probe disputed that characterization, though.

Whatever the origin of these “bugs,” we do know investigators are closing in on them …

In fact, we’ve received reports that several of the warrants issued in connection with this case were intended to obtain the fruits of this alleged surveillance program – however, as of this writing we have been unable to obtain these documents.

“Our work is ongoing,” agency spokesman Thom Berry told us. “We will go where the investigation leads us.”

SLED’s work is being referred to the office of S.C. sixteenth circuit solicitor Kevin Brackett, who is handling the filing and prosecution of charges related to the probe.  Brackett has not commented publicly on the case since announcing the initial two charges against Lewis.

He did say at the time that the investigation was “ongoing,” though.

Which it clearly is …

As we exclusively reported prior to his indictment, Lewis and his taxpayer-funded attorney Lance Sheek have been accused of engaging in a “pattern of obstruction and intimidation” in the aftermath of SLED launching its probe.

That’s according to multiple sheriff’s office personnel who have reportedly spoken with SLED investigators over the last few months.

Sheek has yet to be charged in connection with the investigation, however he resigned his post with the sheriff’s office earlier this week.

The 42-year-old law man has previously been accused of snooping on 24-year-old Savannah Nabors, a former sheriff’s office employee whom he allegedly stalked and harassed during her brief tenure with the department. SLED is reportedly investigating the stalking and harassment claims.

More ominously, Nabors has accused Lewis of drugging and raping her during a March 2017 business trip to Charlotte, North Carolina. Those allegations are currently the subject of a parallel inquiry being conducted by the Charlotte-Mecklenberg police department.

In fairness, Nabors has engaged in some snooping of her own against Lewis – recording several of their phone conversations last year.  Several of these recordings were included in a seismic lawsuit filed against the suspended sheriff last fall (another story that broke exclusively on this site).

In one of these recordings, Lewis discussed his plans to further an affair with Nabors (below) on the taxpayer dime – and cover it up.  That’s ultimately what prompted us to call for his resignation last October. 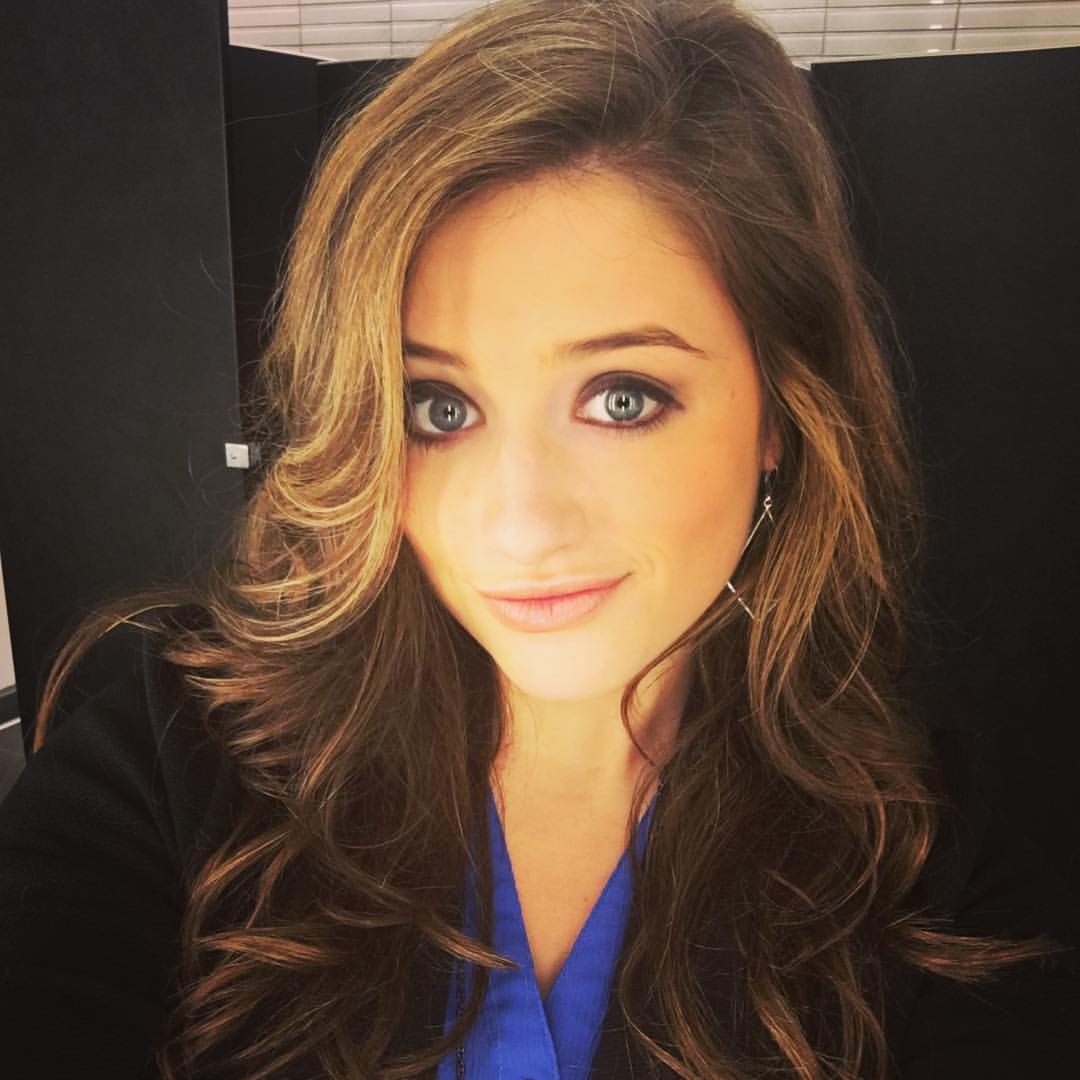 Recording phone conversations is perfectly legal in South Carolina, which only requires “one-party consent” (i.e. the knowledge of one party to the conversation that it is being taped).

That’s obviously another kettle of fish …

Also, Nabors may be in trouble herself, facing possible obstruction of justice charges after she allegedly threatened a Greenville sheriff’s office deputy with whom she was reportedly having a romantic relationship.

“You need to be on my side with this,” Nabors allegedly wrote to the deputy in October of last year, referencing her drama with Lewis.

Nabors is then alleged to have sent the deputy screen captures of their old text message threads – which reportedly contained incriminating messages and images documenting their rumored tryst.

“I wonder what the Sheriff will say when he sees these?” Nabors allegedly asked in one of the messages.

Where will the investigation into Lewis lead us from here?

We’re told potentially dozens of charges could wind up being filed against multiple defendants, but we’ll obviously have to wait for word from Brackett’s office on specific indictments.