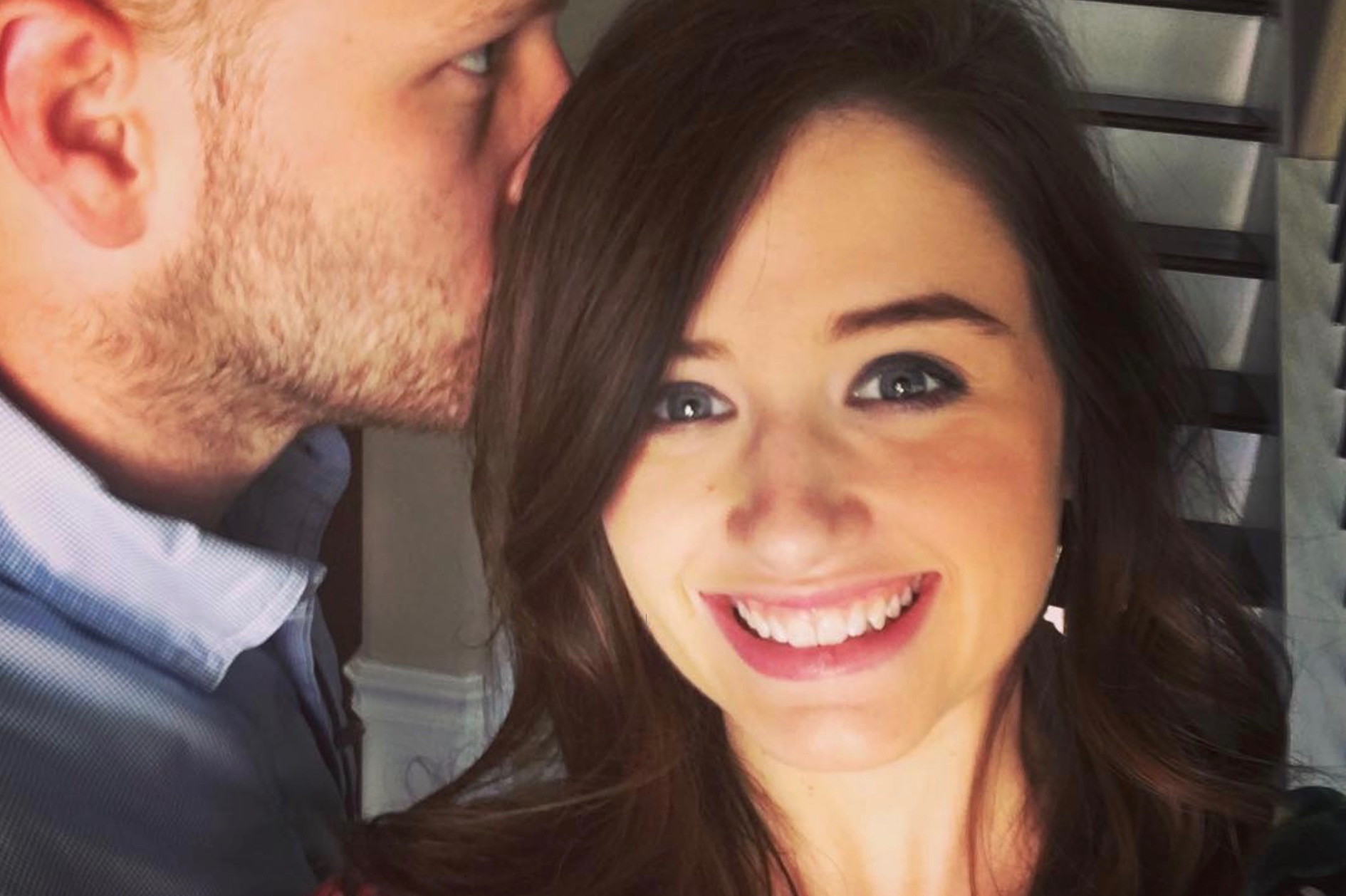 Last week, this news site dropped a bombshell in the ongoing saga of Greenville, South Carolina sheriff Will Lewis .

Our report (which you can read here) detailed extensive obstruction of justice allegations tied to an ongoing S.C. State Law Enforcement Division (SLED) investigation into the embattled sheriff.

In the meantime, though, the woman whose sexual assault claim against Lewis initiated this investigation in the first place could be facing an obstruction charge of her own.

That’s right: Savannah Nabors, who claimed Lewis sexually assaulted her on more than one occasion in a Charlotte, North Carolina hotel last March, could find herself in hot water with authorities after allegedly threatening a Greenville County sheriff’s office deputy with whom she was reportedly having a romantic relationship.

According to multiple sources familiar with the case, the 24-year-old former sheriff’s assistant reached out to a master deputy in October of last year and threatened to expose an alleged relationship between the two of them if he failed to support her.

“I wonder what the Sheriff will say when he sees these?” Nabors allegedly asked the deputy

The obvious implication?  That Nabors’ incriminating information could result in him being fired if he didn’t support her.

To recap: Lewis, 42, is facing assorted criminal probes and a civil lawsuit stemming from his alleged sexual assault of Nabors in a hotel room in Charlotte, N.C. last March.

On August 31, 2017 this news site published an exclusive report detailing the allegations made by Nabors against Lewis – which were originally made via a blog post she entitled “A Letter to the Sheriff’s Next Sexual Assault Victim.”

“He forced himself on me. He took advantage of me. He brainwashed me from the moment I met him,” Nabors wrote in the since-deleted entry.  “It was all a set up. It was all for this moment where he took every last piece of me.  And I had nowhere to run.”

Last October, Nabors detailed her allegations further in a bombshell civil suit – news of which was also exclusively reported by our site.  While the pleading didn’t include conclusive evidence to support her sexual assault allegations, Nabors’ lawsuit did contain numerous audio recordings which clearly revealed that Lewis was spending taxpayer money in furtherance of an affair with her.

Accordingly, we were the first media outlet in the state to call for his resignation.

A SLED investigation into Lewis’ conduct was launched in early September – although as we reported last week that probe appears to have fallen victim to a “pattern of obstruction and intimidation” by Lewis and Sheek.

That’s further reason for Lewis to resign his office, in our estimation.

Did Nabors also try to improperly influence the outcome of the investigation, though?

According to our sources, in late November a sergeant with the Greenville sheriff’s office reportedly told investigators that Nabors was “very flirtatious” with the men under his command.  Not only that, the sergeant reportedly stated that despite his best efforts to keep Nabors away from attractive male officers, she “still ended up sleeping with one of his guys” – whom he later identified as the deputy she allegedly tried to blackmail.

Not only that, the sergeant reportedly revealed that the deputy in question had “showed him a picture of a female in underwear” – a female believed to be Nabors.

In February of this year, the deputy is said to have forked over tons of incriminating screen shots to investigators documenting his history with Nabors.

Were these the same messages Nabors allegedly sent him months earlier?  It’s not clear …

Nor is it clear whether the deputy is the only member of the sheriff’s office who was romantically linked to Nabors during her brief tenure there.

A female employee at the office reportedly told investigators last fall that Nabors was “flirtatious” with multiple male officers – specifically referencing public information officer Ryan Flood and a former deputy who no longer works for the county.

One thing is clear: Nabors’ alleged threat to reveal her rumored relationship would have likely cost the deputy his job.

According to our sources, Lewis made it clear on multiple occasions that Nabors was essentially his property.

“Look at those assets,” Lewis is alleged to have said to numerous male members of his command staff on several occasions, referring to Nabors’ physical dimensions.

“Sheriff Lewis said if anyone made (sexual) advancements toward Nabors they would be terminated,” one deputy is said to have recalled during an interview with investigators.

This threat was also reportedly communicated during a command staff meeting – along with a specific office-wide prohibition against dating Nabors.

Another former sheriff’s office master deputy reportedly told investigators that Lewis specifically instructed his subordinates that Nabors was “off limits.”

Stay tuned … we have several additional stories planned related to this ongoing investigation, which was referred last week to the office of S.C. sixteenth circuit solicitor Kevin Brackett.

The One Percent Are Winning