In the aftermath of last week’s bombshell allegations, Greenville County, South Carolina sheriff Will Lewis requested that the S.C. State Law Enforcement Division (SLED) launch an investigation into the seismic charges made against him by a former subordinate.

This week, the agency took him up on that request …

On Wednesday afternoon, a SLED spokesperson confirmed to FITSNews that the agency had formally opened an investigation into allegations that Lewis stalked and sexually assaulted his then- 22-year-old former female assistant, Savannah Nabors.  Lewis, 42, has also been accused of covering up his alleged crime by threatening to fire anyone at his law enforcement agency who went public with information about it.

Both Lewis and Nabors were married at the time of the alleged sexual assault – which she claims took place earlier this year while the two of them were out of town together on a business trip. 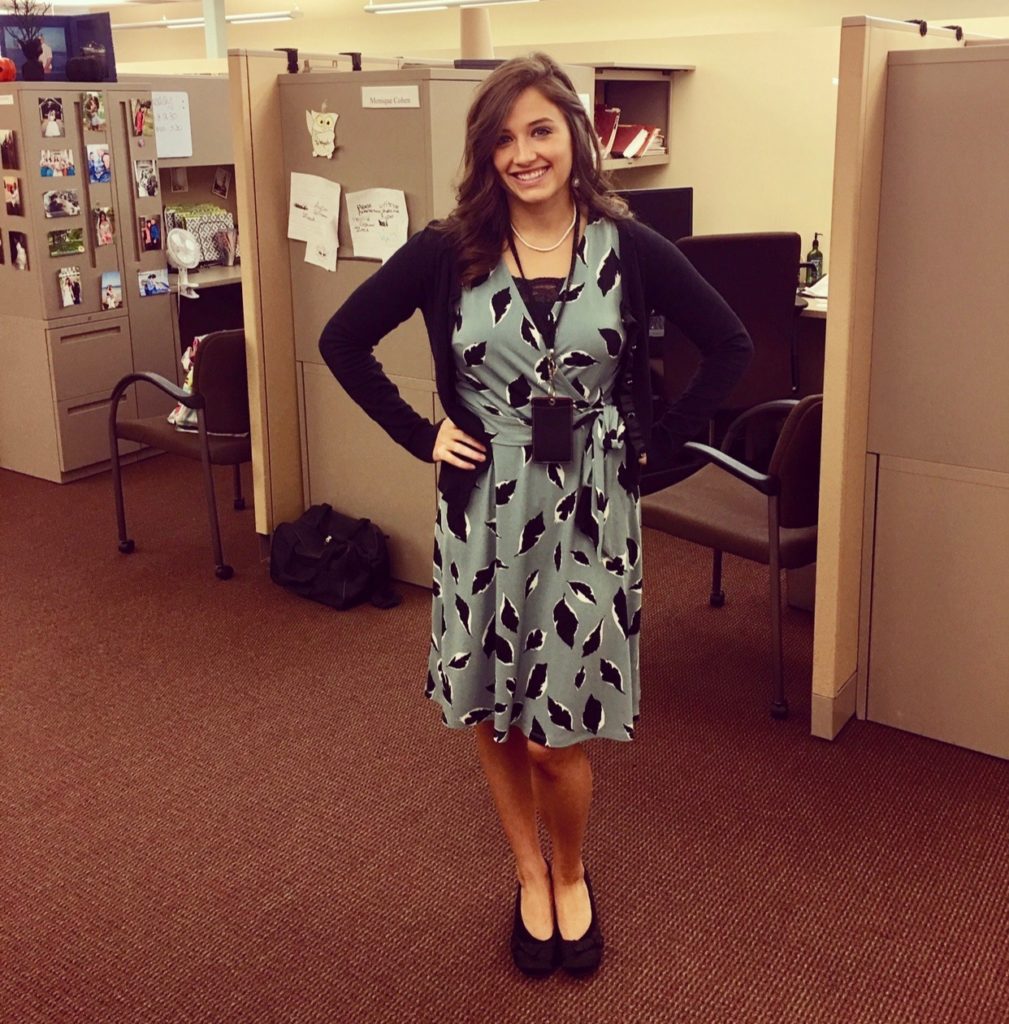 Nabors (above) resigned from the Greenville County Sheriff’s Office (GCSO) back in March.  She went public with her allegations late last month via a gripping online blog post that sent shock waves across the South Carolina Upstate.

The title of Nabors’ post?  “A Letter to the Sheriff’s Next Sexual Assault Victim.”

“He’s a church-going man, strong in his faith,” the former sheriff’s office employee wrote.  “You think he could never be capable of something so manipulative, so hypocritical. The man that you think is legal, ethical, and moral is anything but those things.”

Greenville-based attorney Lauren Taylor – who has been retained by Nabors in connection with the case – told us her client conducted a preliminary interview with SLED investigators this week.

“We are fully cooperating with their now-open investigation,” Taylor told us.  “A press statement and conference with more details including a statement from Ms. Nabors will be forthcoming.”

Taylor declined to say when Nabors’ press conference would be held, but promised to provide an advisory to members of the media in advance of the event – which is sure to draw a bank of television cameras.

Lewis’ office issued a brief statement requesting the SLED probe last week, stating at the time that it would have no further comment until such a time as the investigation was concluded.