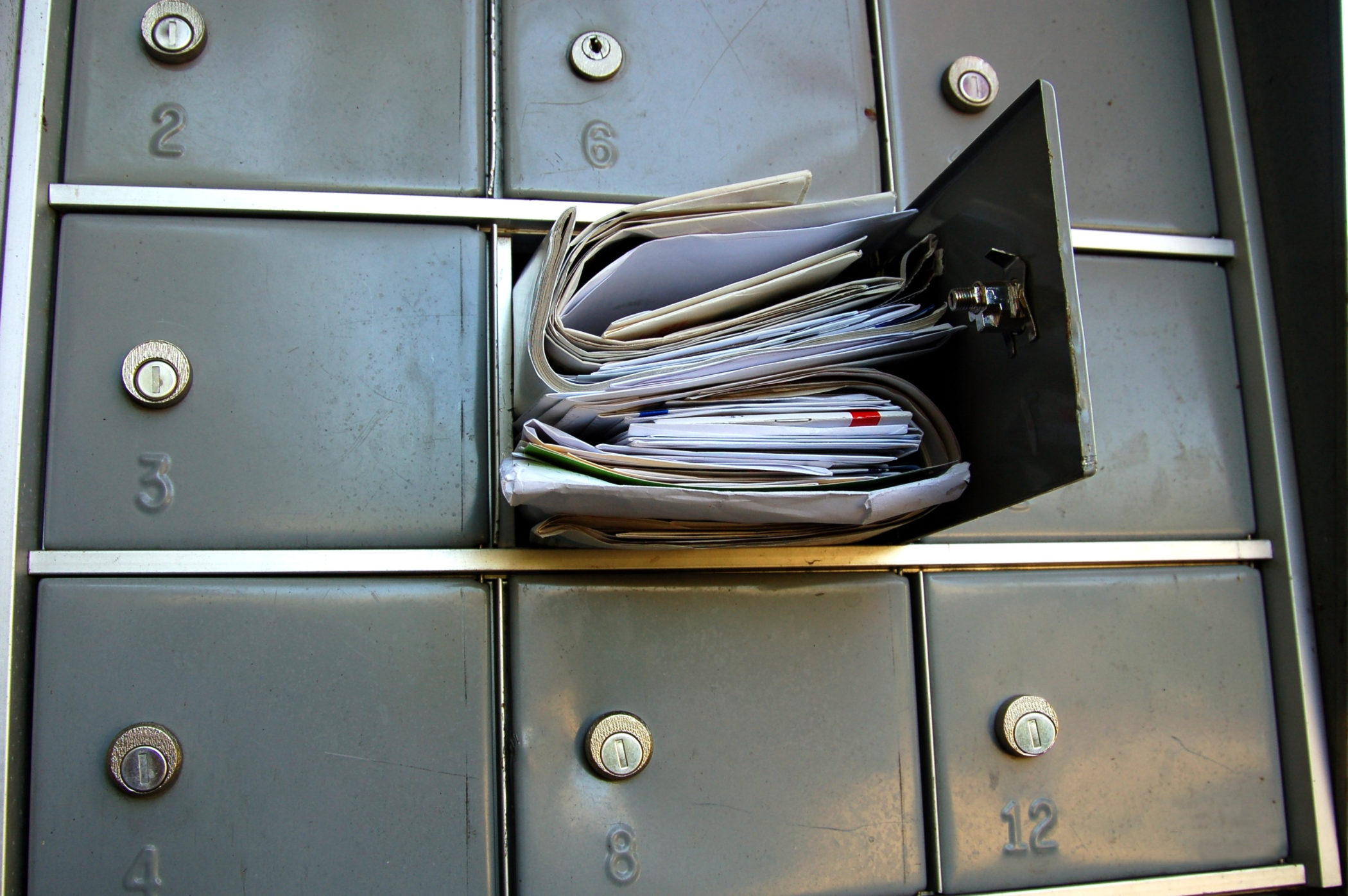 This e-mail is in regards to the article published last Saturday: “USC Bombs Law School Exam.”  I am a May 2017 University of South Carolina Law School graduate and failed taker of the February ’18 bar exam (after failing the July ’17 Bar exam).  I am, however, one of the lucky “failers” because I have not and will not lose my job as a result.  I can’t say the same for several friends who will be relieved of their judicial clerkships unless special permission is granted by the state’s Chief Justice.

Further, I am infuriated by USC Law’s lack of preparation and concern for the matter.  A law clerk employed at the firm where I work who is a first-year law student relayed that recently in class, a professor made the statement that, “everyone passes the bar exam.”

If only that were the case.

I participated in the “Spring bar prep program” offered by the law school last year, which advertised that in the past, students who attended at least six sessions were 90 percent more likely to pass the Bar.  I attended six sessions, and didn’t make the cut – twice.

The bar exam remains greatly shrouded in anxiety and mystery in the law school, or at least it was while the school was at its old location.  I’m not sure what a new building does for the bar preparations at the law school, but there certainly wasn’t much before.  The law school does a terrible job of even preparing a student to APPLY to SIT for the bar exam – let alone take it.  Further, the school offers mock trials, etc. that it claims students can use for Rule 403 certification, but does not keep record of those who attended or provide students with a certificate of attendance to produce to the Supreme Court in satisfaction of Rule 403.

To be upwards of $140,000 in grad school debt – almost a year out from graduation – and still working a job position that is basically “limbo” is disheartening to say the least.  While I know I bear the majority of the responsibility for my bar exam failure, the law school should be reaching out to see what went wrong and what they possibly could have done to help me be better prepared to pass.  Instead, I only receive e-mails asking for money, which I can’t part with for having to spend another $1,000 on the bar and $2000 on bar prep – again.

I originally didn’t wish to have my identity shared, but after reading the article – I had to say something.  All of my classmates who failed July ’17 and Feb. ’18 are intelligent people whom I believe would be more than capable lawyers.  Further, I don’t believe the bar exam is any indication of a person’s ability to be a lawyer.  I still have a job after two bar exam failures, because the attorneys I work for recognize my ability, potential, and intelligence.

I would like to add that my boss here at Oswald & Burnside didn’t pass until her second try on the bar, and became a partner at the law firm within two years of graduation from the law school. 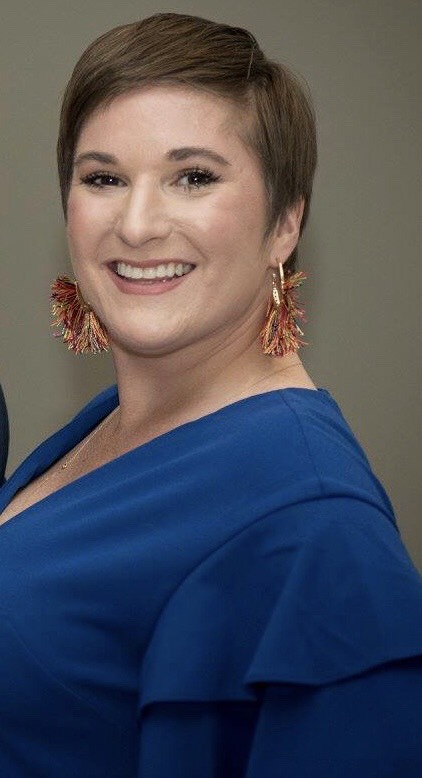 P.S. – I have been a fan of FITSNews since hearing the story of the site from professor Jay Bender in his last Media Law class at USC.  I respect your journalism greatly and appreciate the perspective in the article this e-mail is responsive to.

Bryn – Wow! You know, it’s been awhile since I’ve responded to a letter to the editor but yours inspired me to speak up.  First of all, I appreciate your willingness to go on the record with your observations.  A lot of your fellow USC law school alumni reached out to us with similar sentiments but they weren’t willing to have their names attached to them.  I admire your courage in stepping forward.  This news sites has actually received a lot of tips in the aftermath of the bar exam story breaking last weekend, and I’m looking forward to digging into the issue further as these tips are vetted.  In the meantime, I really do appreciate your contribution to the discussion.  I suspect you will attract your fair share of trolls in the comments section, but I for one respect you – and appreciate what you have to say.  Your firm is lucky to have you.