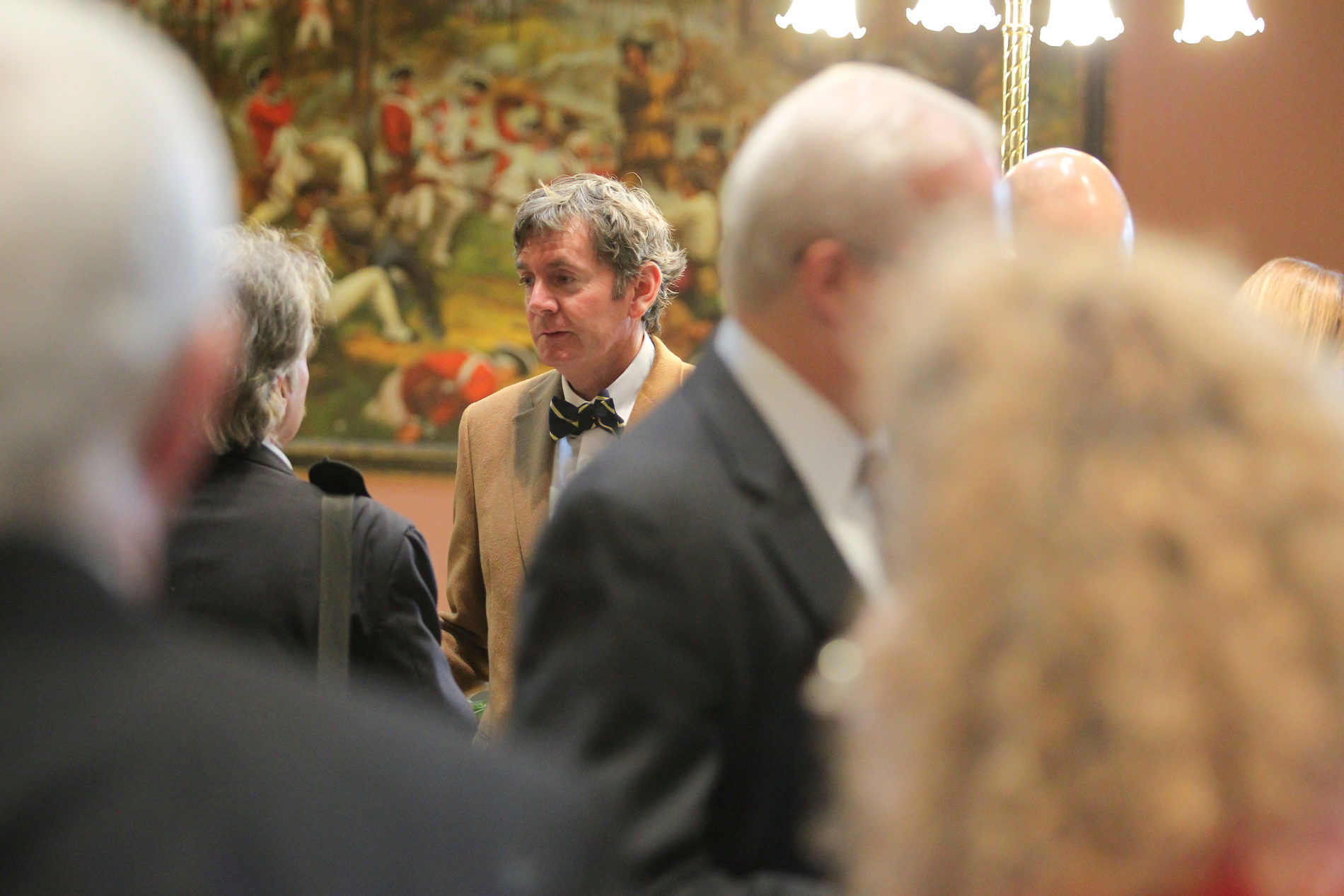 At least seven South Carolina lawmakers are getting blasted with ads criticizing them for their meddling in #NukeGate – the Palmetto State’s spectacularly failed command economic intervention in the energy industry.

More legislators could soon find themselves on the receiving end of the campaign, though.

“Are you sick and tired of the crony capitalists in the SC legislature picking winners and losers?” the web ads state.  “If so tell them to reject the new (SCANA) bandaid plan from the Senate.”

Viewers are urged to call these lawmakers and tell them “rate-payers and taxpayers deserve a free market solution – not another legislative band-aid.” 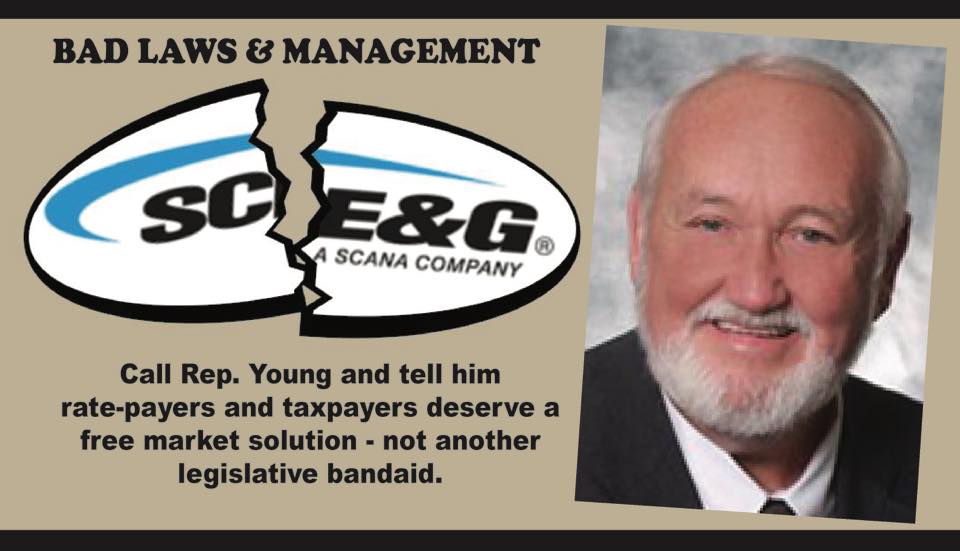 The ads come at a pivotal moment in the legislative debate over how to best resolve #NukeGate – a fiasco that falls squarely on the shoulders of members of the S.C. General Assembly.

Specifically hanging in the balance is a bid by Virginia-based Dominion Energy to purchase embattled Cayce, S.C.-based utility SCANA – a proposal which supporters say would generate $18.7 billion worth of economic activity for the Palmetto State (including $1.3 billion in direct cash payments to SCANA ratepayers).

Lawmakers have opposed the deal, though, arguing it doesn’t do enough to reduce a nuclear surcharge state government imposed on ratepayers over the course of the past decade.

Along with state-owned utility Santee Cooper, SCANA was able to use this surcharge to socialize more than $2 billion worth of investment risk associated with the construction of two next generation nuclear reactors in Fairfield County, S.C.  This socialization was made possible thanks to the now notorious Base Load Review Act (BLRA), which was advanced by liberal state lawmakers and allowed to become law in 2007 by former governor Mark Sanford.

Clearly, that’s not happening – yet ratepayers are still on the hook for the reactors.

Drowning in debt, Santee Cooper pulled the plug on the project nine months ago – killing an estimated 5,600 jobs and throwing the state’s energy future into chaos.  The government-run utility’s decision has also prompted a flood of lawsuits and criminal investigations – as well as a full-court press by lawmakers to try and undo the damage they did (or at least give that impression to voters).

What have they come up with?  Not much …

This week, House members are scheduled to vote on whether to concur with a Senate proposal that would reduce the nuclear surcharge from 18 percent to 5 percent immediately – although the rate would likely be raised after the November elections by the embattled S.C. Public Service Commission (SCPSC).

Several House members are balking at concurring with the Senate, though, favoring their original plan to set an “experimental rate” of zero for the surcharge.  Of course that plan – like the Senate proposal – isn’t permanent.  In fact, the House plan calls for the experimental rate to be replaced by an “interim rate” and then an “actual rate.”

Anybody care to wager whether the surcharge remains at “zero” for the duration of that process?

In response to these middling measures, we threw down the following gauntlet for lawmakers last week …

To his credit, this is what South Carolina governor Henry McMaster has called for … well, it’s what he called for three weeks after he endorsed the Dominion deal, which would obviously be scuttled in the event such a repeal were to pass.

So it’s safe to say McMaster is a bit confused … which is worrisome considering this issue may very well be on his plate later this week.

Hopefully he won’t have another “senior moment.”

Our view? As we’ve said all along, our goal here is simple: A reasonable settlement that maximizes ratepayer relief, within the confines of what the courts will accept and the markets will bear.

Do we trust state lawmakers to achieve this sort of settlement?  Hell no …

They got us into this mess, so expecting them to get us out of it is pure madness.  In fact, the failure of both chambers to put forward a permanent, complete repeal of the BLRA is all the evidence we needed to see that the legislative branch is not serious about protecting ratepayers.