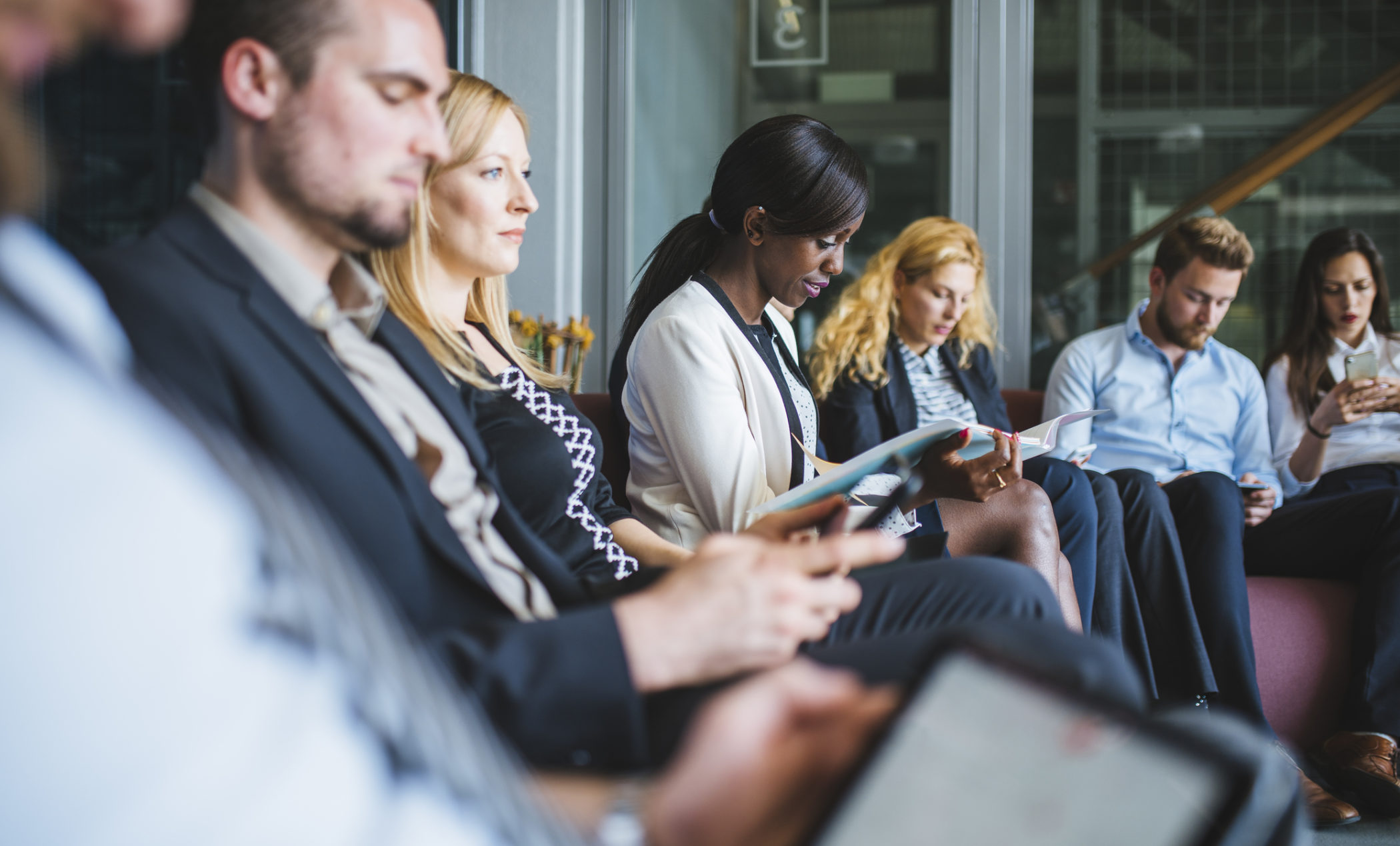 All told, previously posted job gains were reduced by 50,000 positions.

The data – released on Friday by the U.S. Bureau of Labor Statistics (BLS) – clearly revealed an American economy that remains on uneven footing, which is obviously bad news for U.S. president Donald Trump and “Republicans” in congress.

Trump touted February’s surprisingly strong jobs report on his twitter page – but he was conspicuously silent upon the release of last month’s numbers.

The nation’s labor participation rate – a key indicator of the health of the workforce – dipped 0.1 percent to 62.9 percent as the number of working age Americans not in the labor force ticked up 323,000 to 95.3 million.

Even more troubling, the BLS’ household survey – a separate employment assessment conducted each month by the U.S. Census Bureau – revealed a whopping 311,000 full-time jobs were lost in March (which is roughly identical to the 310,000 part-time positions the survey says were added).  By contrast, the household survey reported 729,000 new full-time jobs and 277,000 new part-time jobs in February.

Was there any good news in the March report?  A little …

Hourly earnings last month increased by 0.3 percent from February and were up 2.7 percent over the past year – which was in line with analysts’ expectations. By contrast, those prints clocked in at 0.1 percent and 2.6 percent on the previous report.

Wage growth is closely followed by the markets because it could result in central bankers at the U.S. Federal Reserve raising interest rates for only the sixth time since December 2015 – when they were raised for the first time in nearly a decade.

Fed chairman Jerome Powell issued a statement in the aftermath of the jobs report saying the central bank’s “patient approach has paid dividends and contributed to the strong economy we have today.”

“Over the next few years, we will continue to aim for two percent inflation and for a sustained economic expansion with a strong labor market,” Powell said. “As long as the economy continues broadly on its current path, further gradual increases in the federal funds rate will best promote these goals.  It remains the case that raising rates too slowly would make it necessary for monetary policy to tighten abruptly down the road, which could jeopardize the economic expansion. But raising rates too quickly would increase the risk that inflation would remain persistently below our two percent objective. Our path of gradual rate increases is intended to balance these two risks.”

Wait … didn’t the middle class and small businesses just get tax cuts?  Yes … they did.  Unfortunately, the relief approved by the “Republican” congress wasn’t sufficient.  And far too much of it was steered toward the uber-wealthy and to large corporations.  We also believe the plan didn’t do enough to curtail runaway government spending.

Bottom line?  Until the swamp is truly drained … and its largesse transferred into the pockets of consumers … we should not expect sustained employment expansion.

The One Percent Are Winning

Soybeans: How Donald Trump Could Win The Trade War