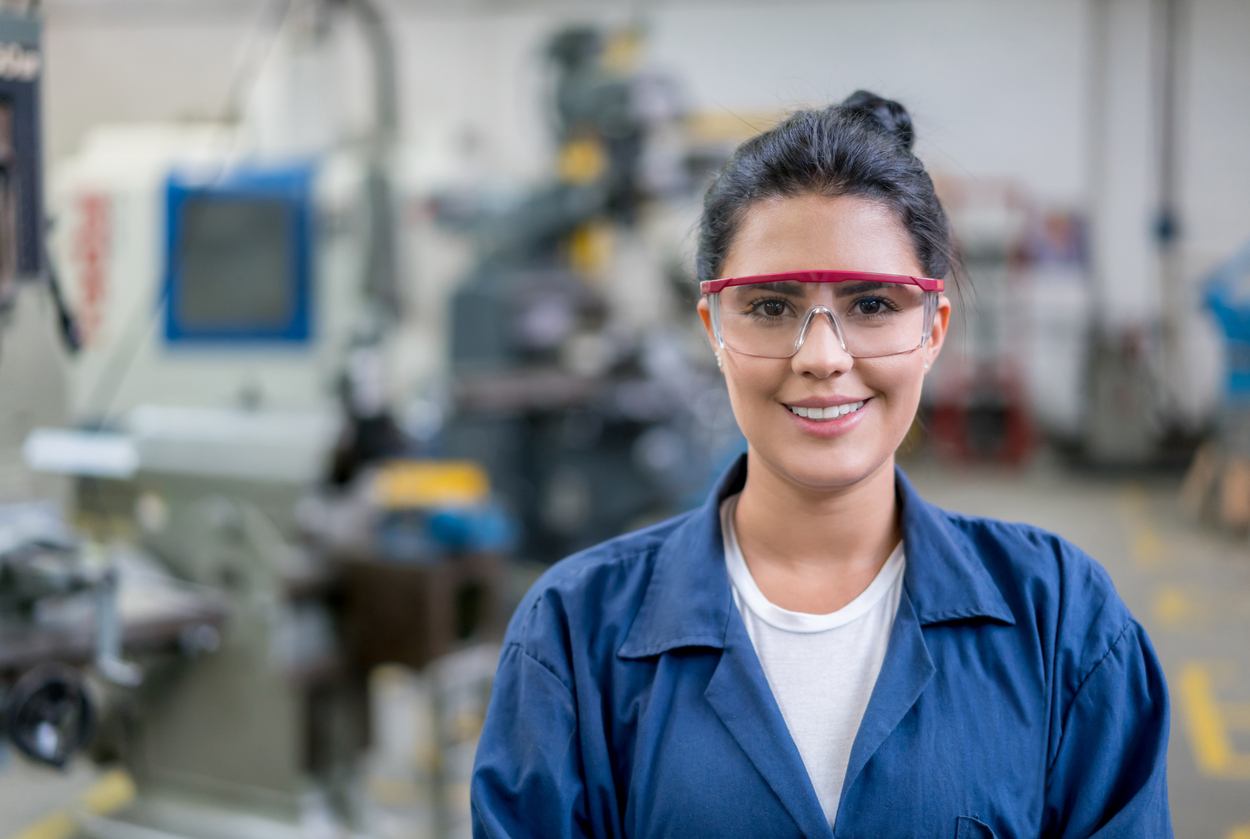 The United States economy came to life during the month of February, adding a whopping 313,000 jobs according to data released on Friday by the U.S. Bureau of Labor Statistics (BLS).

That’s a net gain of 54,000 new jobs from those two months – in addition to February’s stellar print.

Here’s a look at the official report …

In addition to the positive data from the BLS establishment survey, the report’s household data was even stronger – revealing 785,000 jobs added.  Additionally, the U.S. labor force expanded by 806,000 – pushing the labor participation rate to 63 percent, its highest reading since last September.

“In the first jobs report since the Trump tax cuts have taken full effect, 785,000 more people reported having jobs, showing that the business tax savings are being invested in expansion and job creation, something the President’s critics said was impossible,” said Rick Manning, president of Americans for Limited Government (GetLiberty.org). “The additional good news is that a large number of these jobs are being created in resource industries, manufacturing and building, activities which are fundamental to robust economic growth.  The wealth creation effect of resource-oriented, manufacturing and building jobs, brought on not only by tax cuts by the Trump regulatory reform agenda, gives real hope that our nation’s Gross Domestic Product will finally break through the three percent annual threshold that Obama apologists claimed was no longer attainable.”

This news site was critical of the GOP tax plan – arguing it didn’t provide enough tax relief and didn’t target the relief it did provide where it was (is) needed most, middle income earners.  We also believe the plan didn’t do enough to curtail runaway government spending.

Clearly the relief it did provide is having an impact, along with Trump’s trade and regulatory policies.

If this sort of growth can be sustained, watch out … #MAGAnomics might just be for real.  Although as we’ve noted in prior coverage, sustaining such growth without an underlying consumer renaissance will be difficult.