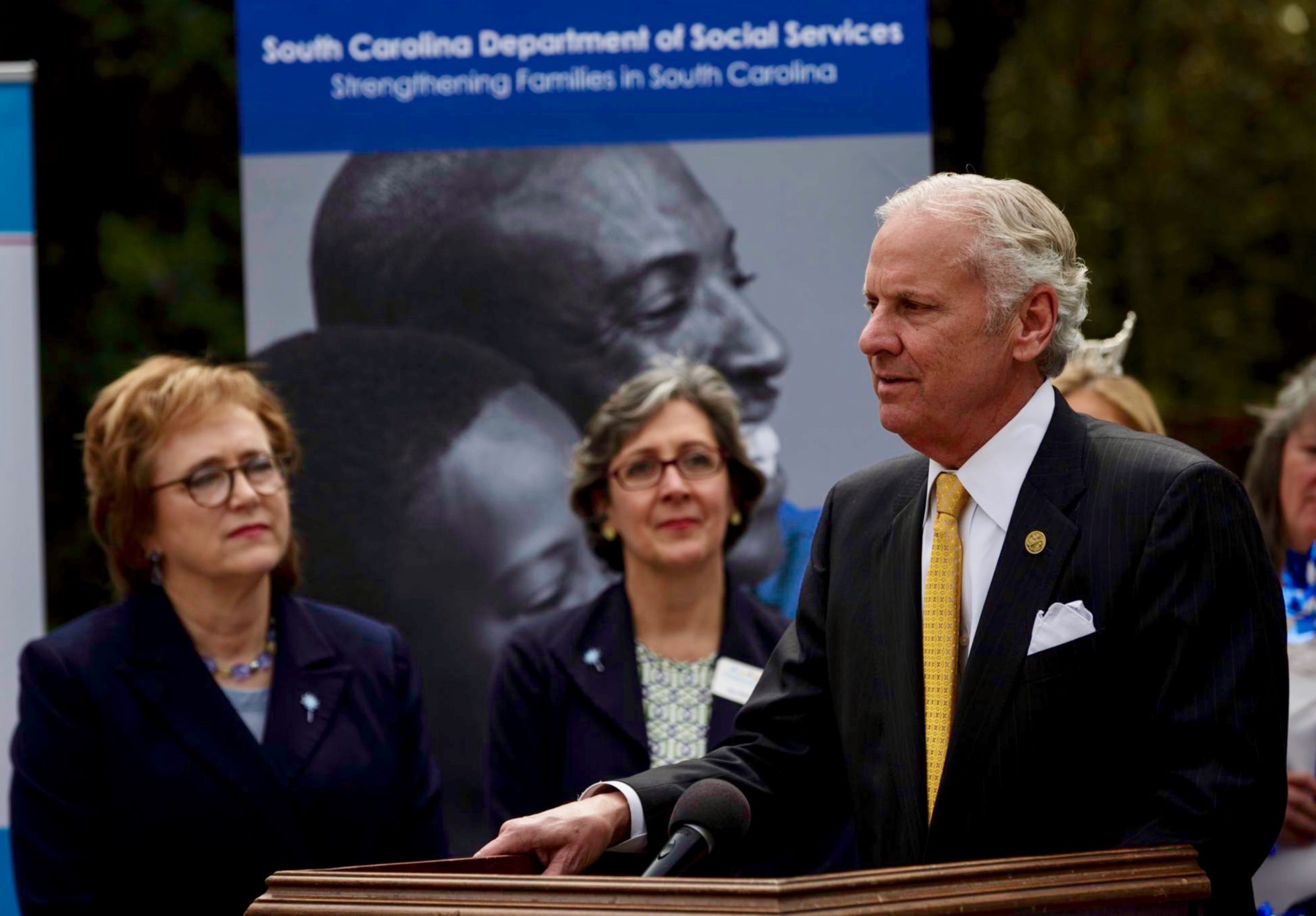 The question?  Which candidates will make it to the “Final Four …”

In the Palmetto State, partisan primary elections are held in early June.  If no candidate receives a majority of votes on the first ballot, a runoff election between the two top vote-getters is held two weeks later.

If a new survey from Michigan-based nonprofit Target-Insyght proves correct, both the GOP and Democratic gubernatorial primary elections will feature runoff elections – although the composition of those head-to-head matchups remains very much uncertain at this stage of the race.

On the “Republican” side, incumbent governor Henry McMaster is a virtual lock to make a runoff election – although that’s small consolation considering he was expected to cruise to reelection after being gifted the governor’s mansion in January 2017 by U.S. president Donald Trump.  McMaster received the support of 46 percent of likely GOP primary voters, according to the Target-Insyght survey.  That puts him well ahead of Lowcountry labor attorney Catherine Templeton – who clocked with 22 percent support.

Templeton’s number – if accurate – is impressive, though, seeing as she has yet to spend any of her campaign war chest on a television advertising blitz.

Lieutenant governor Kevin Bryant registered the support of six percent of likely GOP voters, while former lieutenant governor Yancey McGill was backed by four percent of respondents.  Only one percent said they were with Upstate businessman John Warren – although the ex-Marine just launched a massive statewide advertising blitz aimed at introducing himself to the electorate.

Warren’s campaign obviously expects its numbers to climb over the coming weeks as GOP voters learn more about who he is and what he stands for.

Of interest?  Twenty-two percent of GOP voters remain undecided, according to this particular survey.

Our thoughts?  Based on the internal polling we’ve seen in this race, McMaster’s total seems high – as does Templeton’s.  We think the incumbent is more likely in the mid-to-high thirties, with Templeton no higher than 20 percent.

We also think Bryant is likely polling in the low-to-mid teens – much better than this survey would indicate.

On the Democratic side, the Target-Insyght poll found Afghan War veteran and longtime state lawmaker James Smith polling at 27 percent – putting him in a tie with Charleston, S.C. businessman Phil Noble.  Florence, S.C. attorney Marguerite Willis was hot on their heels with 21 percent support.

Those numbers sound about right to us based on the internal data we’ve seen.

Noble said McMaster and Smith’s inability to break away from the pack was indicative of an electorate hungry for change.

“Governor McMaster and Representative Smith are probably the best the State House crowd can muster to carry its water this year, and the public is just not buying it,” Noble said in a press release touting the results of the poll.

According to reporter Caitlin Byrd of The (Charleston, S.C.) Post and Courier – who broke the news of this poll – Target-Insyght surveyed 400 South Carolina Democrats and 400 South Carolina “Republicans” between April 3-5.  The poll’s margin of error is plus or minus five percentage points.

Greenville Sheriff Case: Savannah Nabors Is In Trouble, Too