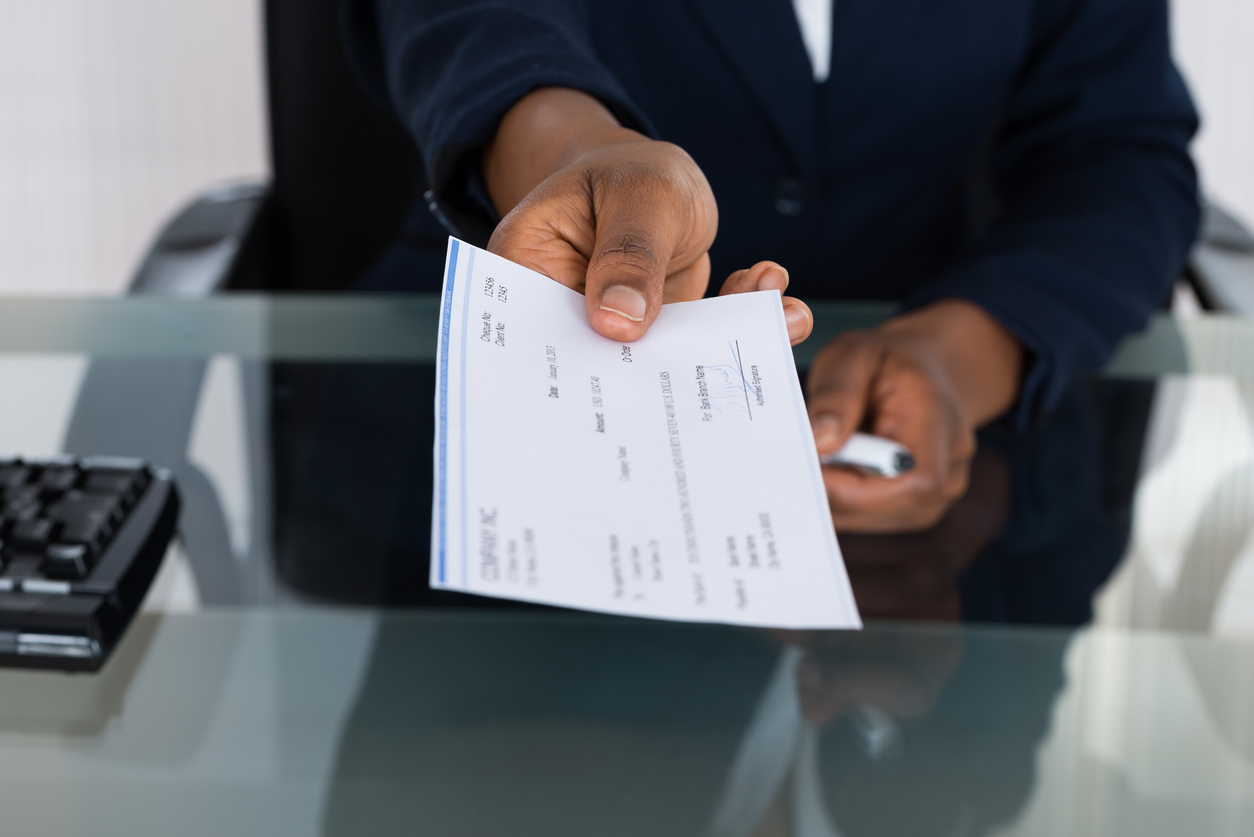 This news site argued for weeks on end that the “Republican” tax cut passed last year failed to provide sufficient relief – and that the relief it did provide didn’t go where it was (is) needed most.

Big corporations and the uber-wealthy got guaranteed cuts, while middle income earners and small businesses – the drivers of our consumer economy (and its top job creators) – were left to wonder whether they would receive significant relief.

Well, there’s some good news on that front this week … and some bad news.

According to a new study from the website LendEdu.com, “Americans’ monthly paychecks have increased by an average of $130.76 in February due to the new 2018 tax plan changes.”

“As a result, Americans are largely supportive of the (tax) plan and more financially confident,” the group’s pollsters noted.

While the LendEdu.com survey clearly indicated that Americans have more money to play with (and more confidence in the economy), it doesn’t appear as though the relief is going to be significant enough to spark anything resembling a consumer renaissance.

Another large chunk of respondents – 19 percent – said they planned to “spend as normal and let the extra money go to my bank account.”

Those are wise decisions, don’t get us wrong … especially given America’s looming debt bomb.

Here’s the thing, though: If Americans don’t decide to blow at least some of that cash in the free market economy – then the economic growth envisioned by the administration of U.S. president Donald Trump will remain elusive.

Nonetheless, 60.7 percent of the survey’s respondents said they believed the tax plan would strengthen the U.S. economy compared to only 17 percent who said they thought it wouldn’t.

Let’s hope they are correct …