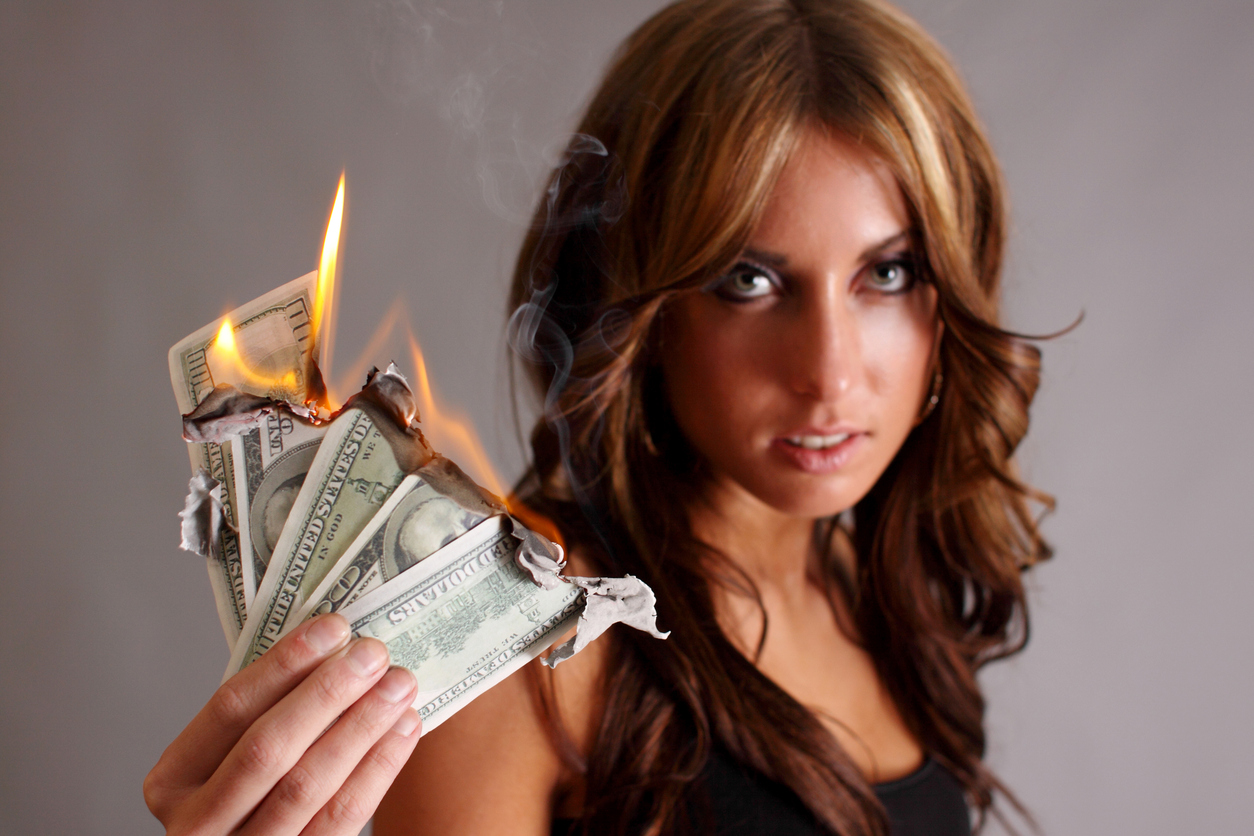 As we’ve noted on numerous prior occasions, this might as well be the motto of South Carolina’s “Republican-controlled” state government.

Every year, taxpayers send more of their hard-earned money to state government … and every year, politicians in Columbia, S.C. spend every last dime of it on a maze of unaccountable bureaucracies that produce steadily worsening outcomes for the citizens they are supposed to be serving.

The only thing that changes is the calendar … well, that and the ever-escalating price tag of chronic failure.

Don’t believe us?  Take a look at our state’s workforce, our income levels, our government-run schools, our roads and bridges, our police force, our prisons, our child welfare efforts …

The system is broken, and despite our best efforts to expose these abysmal outcomes via our reporting on the state budget … nothing ever changes.

The fiscal year 2018-2019 spending plan that cleared the S.C. House of Representatives earlier this month is the latest perpetuation of this downward spiral.

One item worth remembering: None of those numbers include the $1 billion (at least) spent on food stamps via the scandal-scarred S.C. Department of Social Services (SCDSS).  Why not?  Because state lawmakers surreptitiously took that money off of the books four years ago.

It’s still coming out of the budget, they just don’t count it anymore.

Oh, and none of that incorporates state government’s recent surge in borrowing. 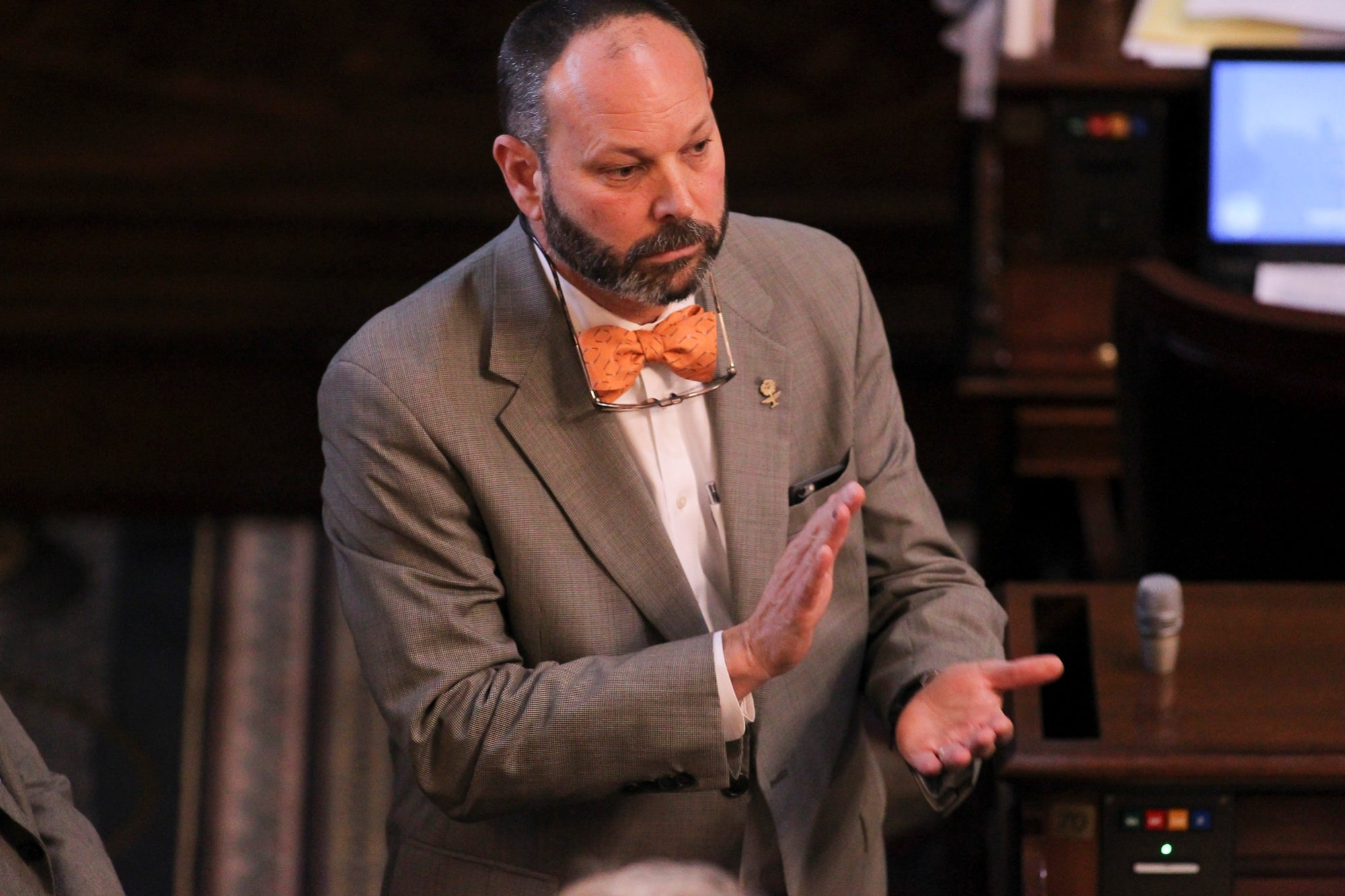 From here, the budget heads to the State Senate – where it historically grows even larger.  After that, a conference committee of House and Senate members will hammer out a compromise version of the spending plan – at which point it will head to the desk of the governor.

What happens then?  Well, if recent history is any indication … nothing.

Despite having the power of the veto pen, South Carolina’s last two governors have surrendered all authority on spending to the legislative branch.  In fact fiscally liberal incumbent governor Henry McMaster is expected to be even more skittish than usual after the one significant spending item he vetoed last year came back to bite him in the ass.

So, is there any hope for taxpayers?

No … especially not with mainstream media outlets refusing to be honest about how much money is being spent in Columbia.

To read their coverage, you’d think the true size of the state budget is only $8.2 billion.  Unfortunately, that’s just the portion of the budget that’s funded through state tax receipts.  They fail to include in their calculations the $8.7 billion in federal funds routed through state agencies and the $11.7 billion in money collected in fees and fines from state taxpayers (a.k.a. the “other funds” section of the spending plan).

“We’ll never have a legitimate debate in South Carolina about how big state government should be so long as those in power refuse to tell us how big it is,” we wrote two years ago.

This news site will continue to push for three things when it comes to our coverage of state spending: First, we will keep insisting on truth and transparency (i.e. accurate reporting on how much taxpayer money is being spent).  Second, we will advocate on behalf of core functions of government (and editorialize against things government shouldn’t be spending money on). Third, and finally, we will insist that anything government does fund – it should fund with full transparency so taxpayers can make sure they are receiving maximum efficiency and accountability for their investment.

If only our lawmakers were focused on the same three things, maybe our state’s outcomes might improve for once …