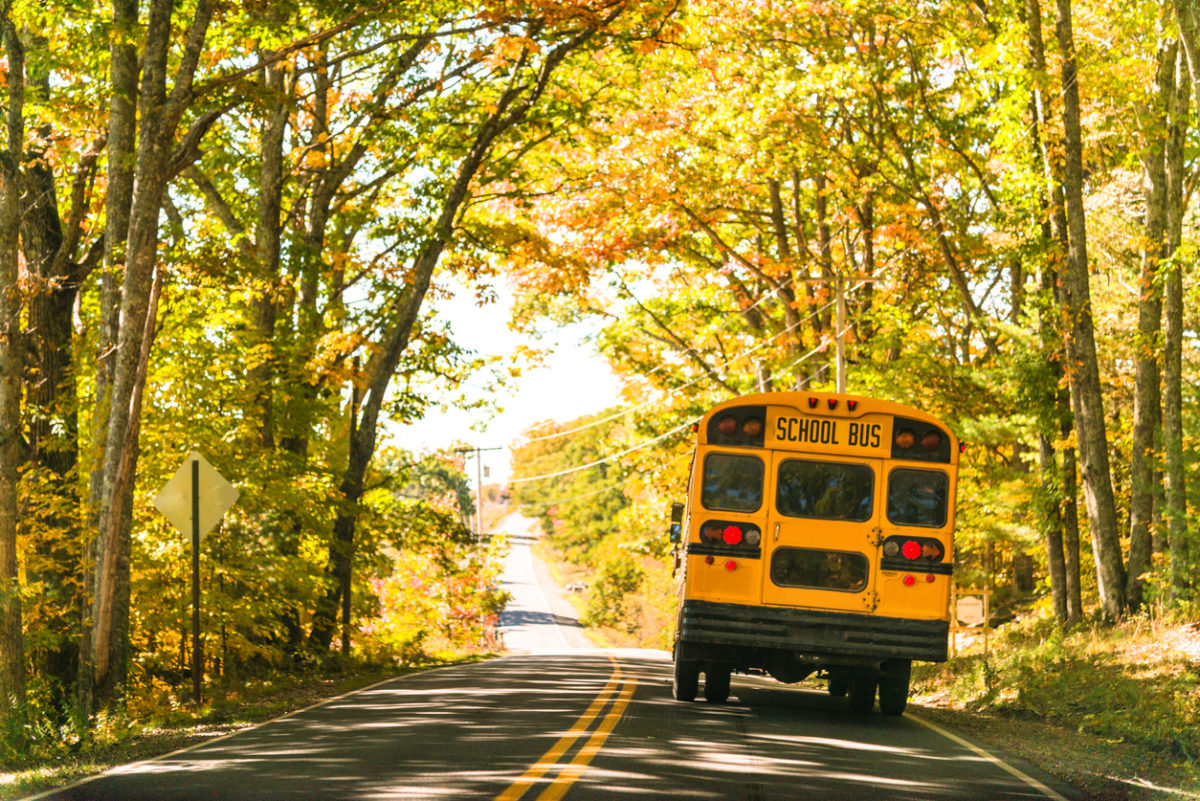 Despite her claims to be a fiscally conservative Tea Partier, former South Carolina governor Nikki Haley was a joke when it came to cutting state spending.  An absolute joke.  During her tenure in office, Haley vetoed less than one tenth of one percent of the state spending that came across her desk.

Tens of billions of dollars in failed status quo spending sailed past her desk … without her batting so much as an eye.

McMaster’s vetoes – issued back in June – were similarly inconsequential.  In fact they were so insignificant state lawmakers decided they weren’t even worth addressing.

The only real line item rebuke of any substance issued by McMaster?  A $20.5 million veto that was part of an overall allocation of $28.9 million for new school bus leases and purchases. The $28.9 million would pay for the agency to purchase and/ or lease approximately 414 new school buses.

Why did McMaster issue this particular veto?  Who knows … but he was immediately called out by South Carolina superintendent of education Molly Spearman.

“The Governor is putting the safety of our students at risk,” Spearman said in a statement.  “Our school bus fleet incorporates more than 1500 buses that are over 20 years old and not only are these old buses twice as expensive to operate and maintain, but they are also experiencing structural and mechanical issues.”

This week, concerns articulated by Spearman (below) proved valid. 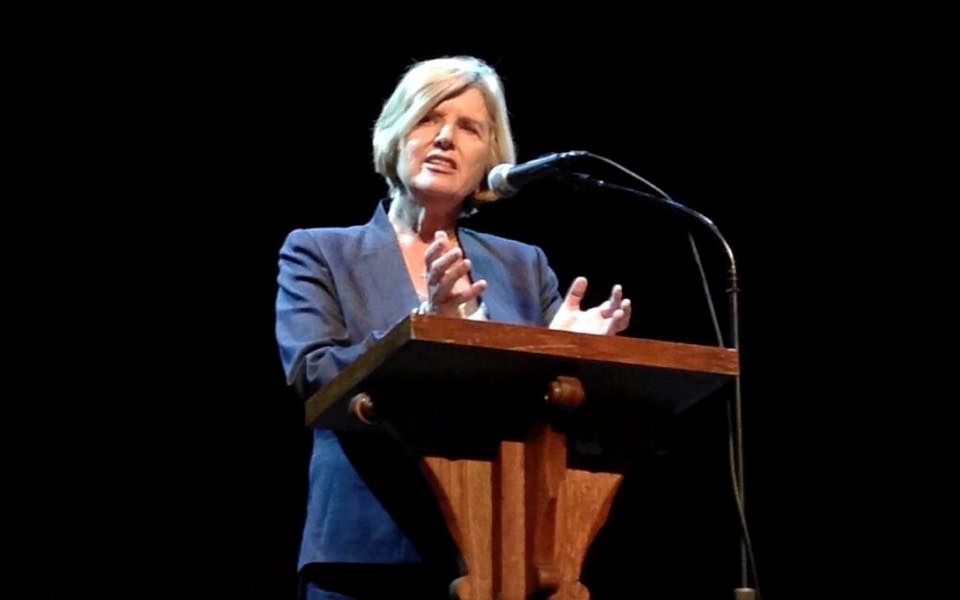 On Thursday morning in Greenville County, S.C, a bus carrying 29 students caught fire after overheating – the seventeenth older model bus to experience such a problem in the last three years.

No one was injured, but mainstream media outlets across the state were quick to tie the incident to McMaster’s veto.

“Templeton is going to find a couple (of) stupid pork projects he didn’t veto, and make one helluva T.V. spot out of this,” the lawmaker added.

As we’ve stated repeatedly, establishment “Republicans” like McMaster have consistently stood for increases in taxing, borrowing and spending on a government that consistently produces abysmal outcomes – economically, fiscally, educationally and with regards to infrastructure, public safety and other core functions of government.

In addition to slamming McMaster’s school bus veto, our legislative friend went on to mock him for his corresponding failure to slash pork barrel spending earmarked to Democratic districts by liberal State Senate leader Hugh Leatherman.

“Only somebody who has spent an entire lifetime in politics can find a shred of wisdom in vetoing school bus money, while approving all the carrots Leatherman uses to buy Democratic votes,” the lawmaker told us.

Damn … tell us how you really feel! 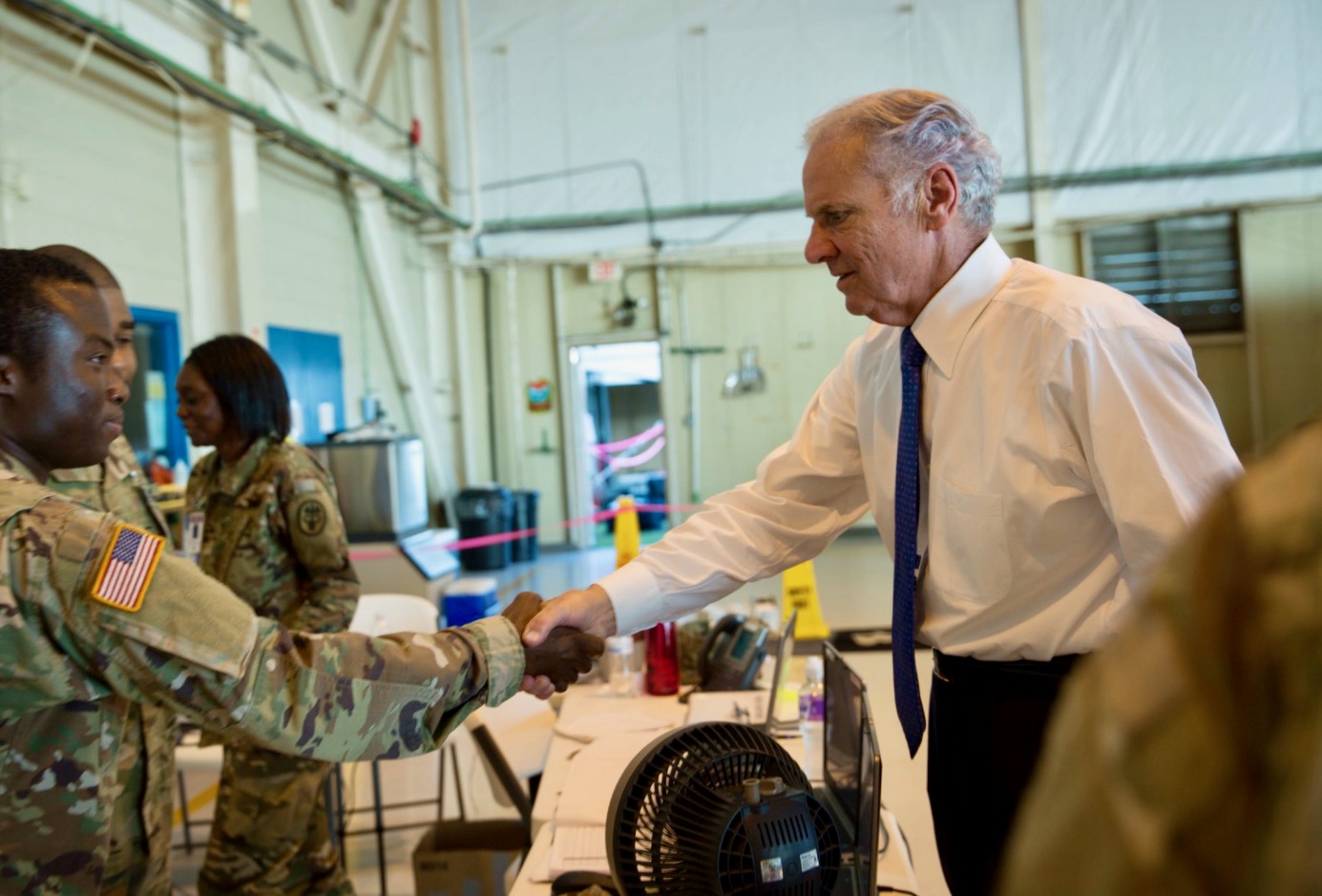 Our view?  There’s more than enough money to fix the problem – lawmakers simply refuse to make the proper structural reforms.

School districts have more than $1 billion currently sitting in reserve accounts.  This money could be used to completely replace the fleet.  Meanwhile, the responsibility for purchasing and maintaining buses should be delegated to the districts moving forward.

“We believe the solution to South Carolina’s school bus problem is remarkably simple: The state should turn over responsibility for student transportation to the districts – allowing them to manage (or outsource) this function as they see fit,” we wrote.  “This would also allow local districts to make decisions regarding bus size, frame and horsepower – and to choose the financing, leasing or management plan that makes the most sense for them.”

Currently South Carolina’s school buses – like the Palmetto State’s schools – are “one size fits all.”  And terrible.

Of course any reform of the bus system needs to go hand-in-glove with a universal parental choice bill capable of imposing some long-overdue market-based pressure on the state’s government-run failure factories.

That’s the only way to ever fix the underlying issue …

Making sure kids are safe going to and from school is extremely important.  But it’s all pointless if schools aren’t educating them.

And in South Carolina, they’re not.