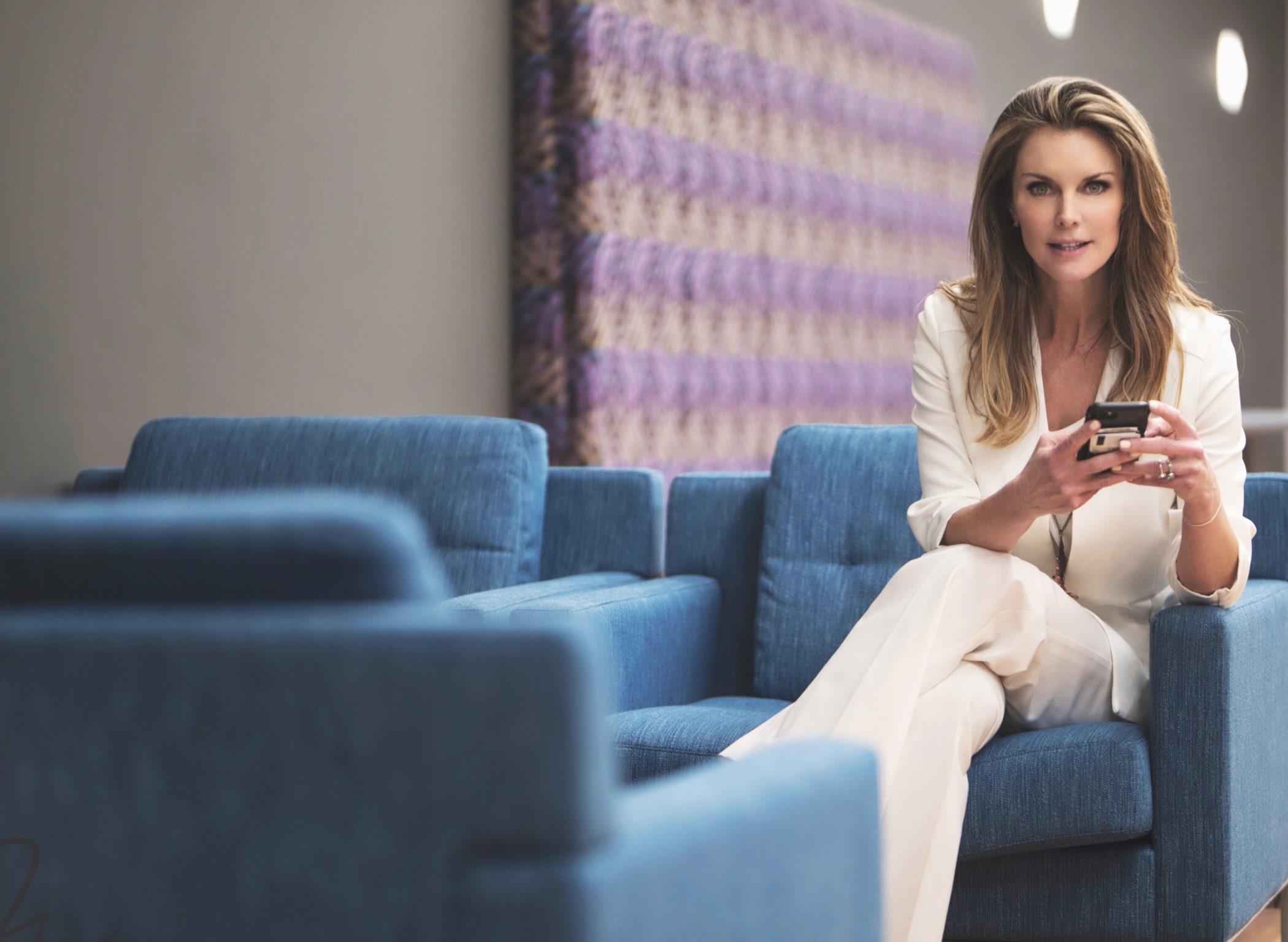 A week ago, this news site reported that former nurse and Upstate, South Carolina corporate chieftain Shannon Pierce was leaning toward jumping into the race for the Palmetto State’s fourth congressional district (map).

Well, Pierce is no longer leaning … she’s in.

The bombshell businesswoman and Greenville, S.C. native formally announced her candidacy at a press event in Spartanburg, S.C. – shaking up a race that appeared to be drifting toward convention and predictability.

Pierce is none of those things – as evidenced by her announcement.  It addressed her poverty-stricken upbringing, her rebellious youth, her struggles to put herself through nursing school and the challenges she faced in starting a successful business from scratch – with nothing but an idea.

“To be here today, making this announcement, is monumental for myself and for my family,” Pierce said in an address to supporters at The Beacon restaurant in Spartanburg. “At the age of twelve, I was told by a school superintendent that I would never amount to anything.  I am happy today to say that he was proved wrong, as I have become a nurse, an innovator, an entrepreneur, a jobs creator, and a healthcare consultant – and a wife and mother, as well. I am a prime example that the American Dream still exists, and I hope to ensure that that dream lives on for individuals future generations through my service in congress.”

Pierce – who described herself to us as an “instigator/ innovator” – is best known for launching CamCare Health Systems (now New Ocean Health Solutions).  With offices in Pennsylvania and South Carolina, the company provides an “integrated health and well-being platform that allows users to manage all aspects of their physical, emotional and financial health with ease, embracing long-term, meaningful lifestyle changes and chronic condition management.”

The 45-year-old businesswoman founded the company in 2004 after spending ten years as a nurse at St. Francis Bon Secours.  To learn more about what motivated her to go into business for herself, check out her recent Ted-x Talk. 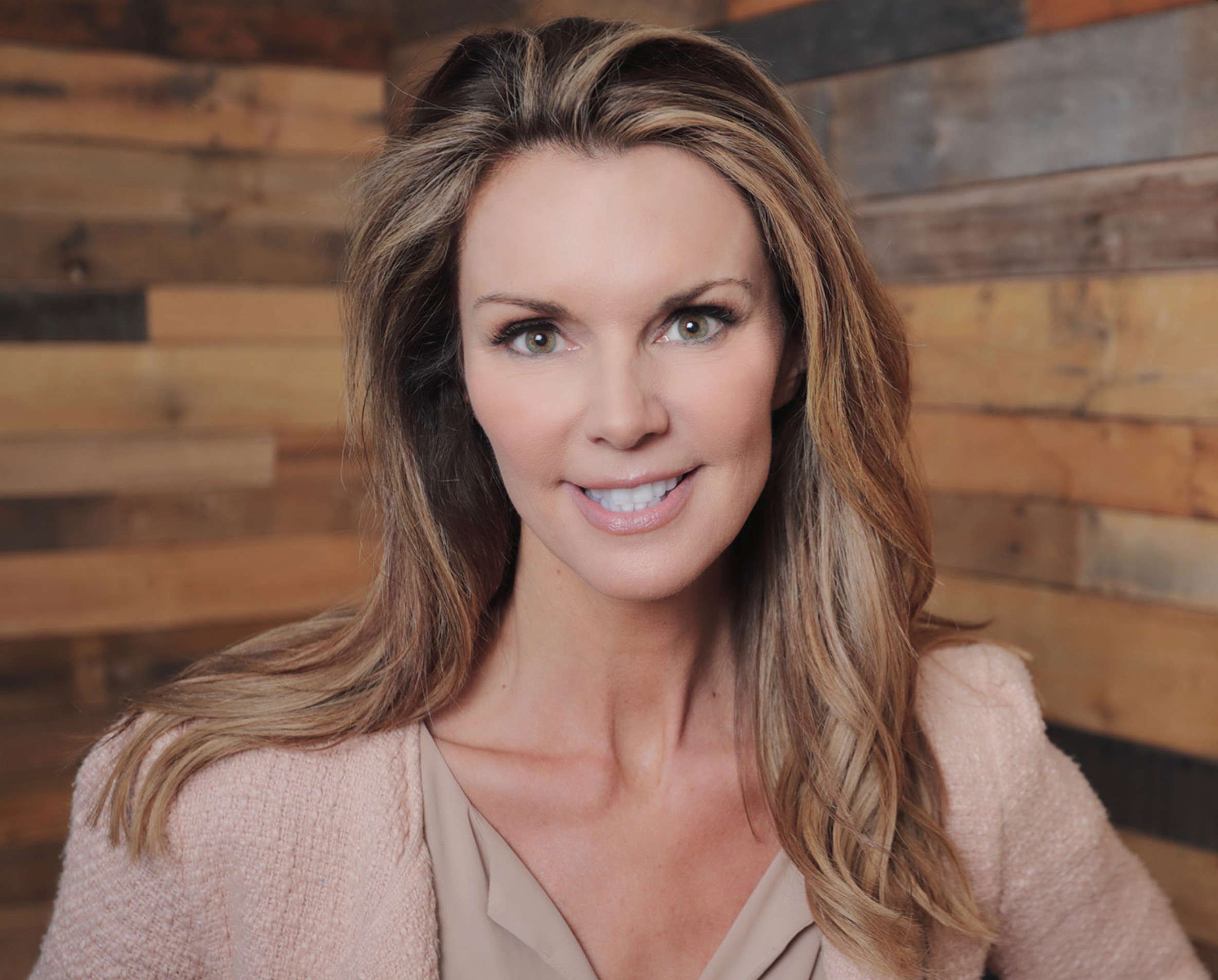 Obviously Pierce is not your typical political candidate …

“Standing 5-foot-10, with the sleek facial features of a young Brooke Shields and the statuesque body of a runway model, Pierce immediately stands out from the field,” we wrote last week.

Some have argued that Pierce bears more of a resemblance to German model Heidi Klum … but the bottom line is she will immediately attract attention.

In fact, within minutes of Pierce’s announcement we received a message from our intrepid D.C. Operative three states away seeking more information about her candidacy.  As we’ve often said, in today’s attention deficit disordered climate … getting people to stop and pay attention is more than half the battle.

Pierce has that ability … and a compelling personal narrative to keep people’s attention once she’s gotten it.

Can she take the next step?  Can she lay out a persuasive platform and run a credible campaign organization that drives voters to the polls in support of her agenda (whatever it may be)?

We’ll find out the answers to those questions very soon …

Pierce will certainly be able to get her message out to voters.  Unlike most of her fellow congressional candidates, she has the potential to self-fund her candidacy.   In fact we’re told she will plow significant resources into the race – although we’re also told Pierce is a “reverse engineer” who will track every expenditure to ensure it is yielding the maximum number of votes.

The race for the fourth district kicked off two months ago when fourth-term U.S. congressman Trey Gowdy indicated he was not seeking another term in Washington, D.C.

Got something you’d like to say in response to one of our stories? Please feel free to submit your own guest column or letter to the editor via-email HERE. Got a tip for us? CLICK HERE. Got a technical question or a glitch to report? CLICK HERE. Want to support what we’re doing? SUBSCRIBE HERE.
Banner: Josh Norris Studios