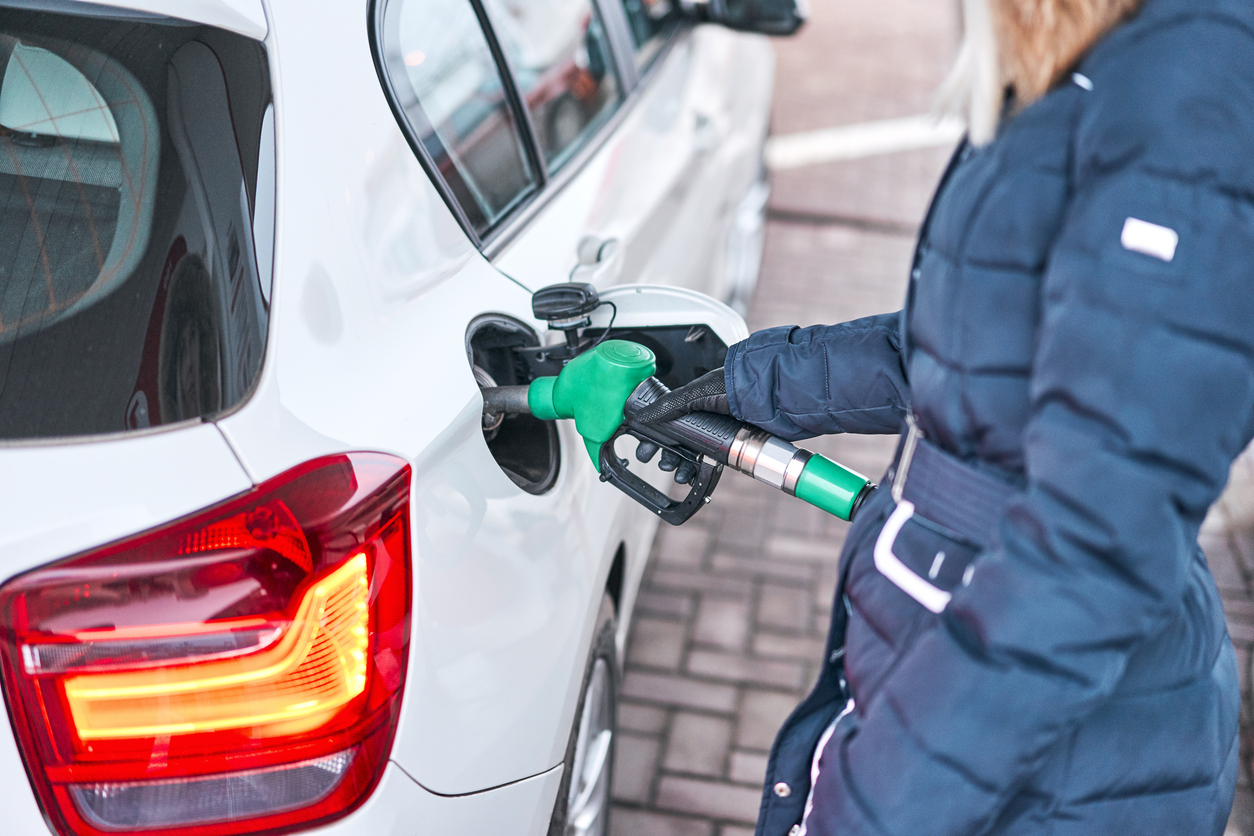 Gas prices in South Carolina are up considerably from where they were a year ago – and will continue to climb thanks to a recent tax increase approved by state lawmakers.

As of this writing, the average cost for a gallon of unleaded fuel in the Palmetto State is $2.32.  That’s up 27 cents (or 13.7 percent) from where it was in January of last year.

Taxes climbed by two cents per gallon beginning last July, and are slated to climb by another two cents per gallon this summer.  These annual increases will continue over the next four years … unless our founding editor Will Folks’ lawsuit against the state is successful.

South Carolina’s “Republican-controlled” General Assembly is in the midst of raising the gas tax from 16.75 cents per gallon to 28.75 cents per gallon from 2017-2022 – among a host of other “revenue enhancements.”  All told, their tax hike will drain roughly $1.8 billion from the economy over its first five years of implementation and around $600 million each (and every) year thereafter.

Lawmakers of both parties consistently claimed the tax hikes were needed to fix the state’s crumbling infrastructure, but they picked perhaps the worst way to do that – pouring more money into the same failed system that has produced worsening outcomes despite massive increases in taxpayer appropriations.

South Carolina still has exceedingly low gas prices compared to the rest of the nation.  In fact, as of this writing the Palmetto State has the lowest gas prices in America – well below the national average of $2.57 per gallon.

Unfortunately, that doesn’t mean our citizens can afford to pay more at the pump …

As we repeatedly pointed out during the gas tax debate, South Carolina’s chronically low income levels mean our citizens pay a higher percentage of what they earn on fuel than residents of almost any other state in America.

And the more our gas tax increases, the worse it gets … which is one reason why former state lawmaker (and current CNN contributor) Bakari Sellers, a Democrat, once pushed a gas tax decrease.

Tax policy aside, gas prices are projected to continue climbing throughout 2018 thanks to last year’s decision by the Organization of Petroleum Exporting Countries (OPEC) and other oil exporters – including Russia – to cut production.

Fortunately, increases in domestic production are keeping prices lower than they otherwise would be.

“U.S. oil production is rising steadily, helping to offset OPEC’s output cut,” noted analysts at Kiplinger.  “In fact, American production is likely to set an all-time record later this year.  And OPEC members might be tempted to cheat on their quotas if crude prices rise much more; it takes a lot of resolve to cede market share to American energy firms and pass up the chance to sell more of your own barrels in a robust market.”