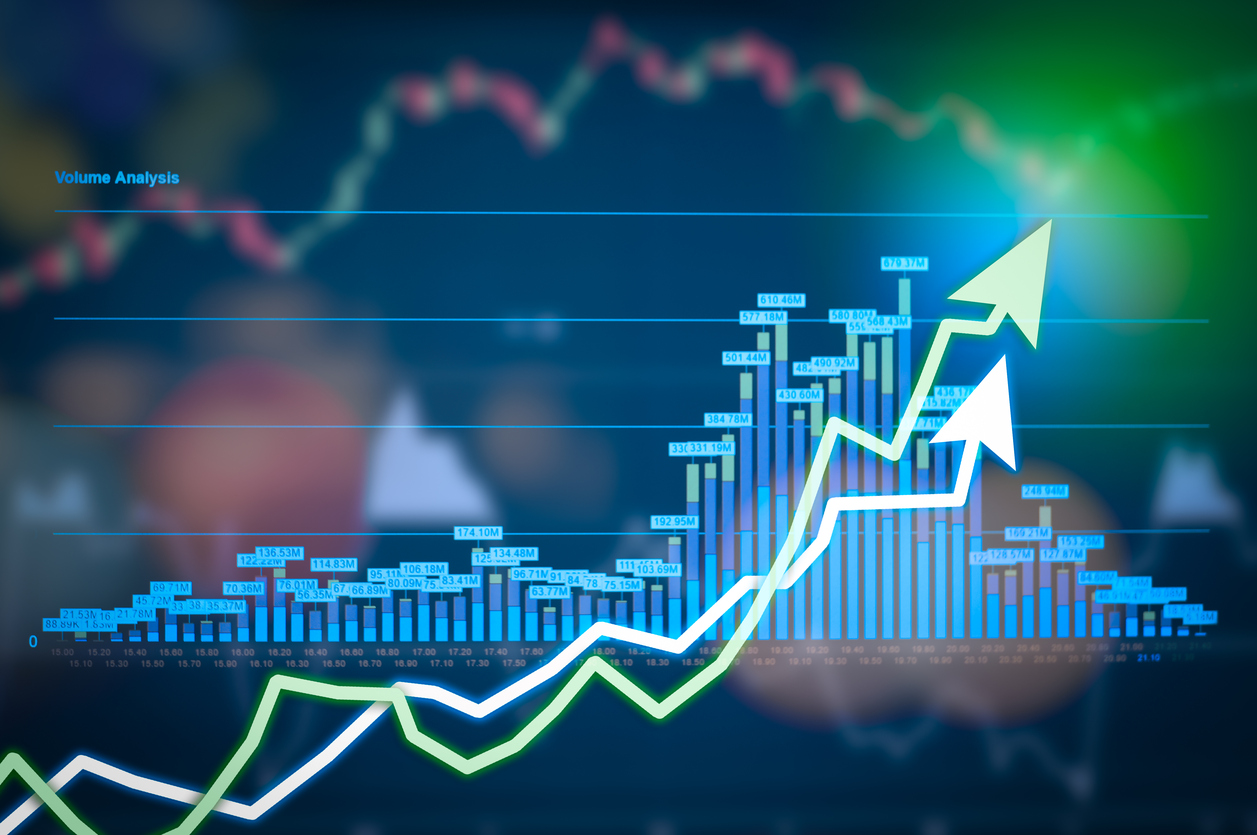 The United States economy expanded at a 2.6 percent clip during the fourth quarter of 2017, according to data (.pdf) released this week by the U.S. Bureau of Economic Analysis (BEA).

That’s below the consensus estimate of 3.0 percent growth and below the third quarter’s revised 3.2 percent growth rate, but still a solid number – especially in terms of expanded consumer activity.

Personal consumption grew by 3.8 percent after expanding at only a 2.2 percent clip during the third quarter.  That’s the largest increase in more than three years.

Also worth noting, this is the “advance” estimate released by the agency.  A second estimate will be released in a month’s time followed by a final print the following month.

Obama was the first U.S. chief executive since Herbert Hoover not to preside over at least one year in which the economy expanded at three percent.

Clearly the era of obscenely big government has been bad for the U.S. economy …

Holding back an even better print for the fourth quarter was a surging trade gap, which we’re guessing is what has motivated Trump to move on tariffs.

Export growth was strong – 6.9 percent – but imports surged by 13.9 percent.  All told, imports knocked 1.96 percent off of GDP growth – the biggest quarterly hit since the third quarter of 2010.

Still, administration officials were pleased by a 2.9 percent uptick in orders for durable goods – well above the 0.8 percent increase analysts were expecting.

Can this economic momentum carry over into 2018?  That will depend in large part on the stimulative effect of the “Republican” tax cut bill signed into law last month.  As this news site has consistently argued, we believe the GOP tax cut was a major missed opportunity – a failure on the part of the nation’s governing majority to provide the right amount of relief where it was (is) needed most.

Will it still grow the economy?  Yes … we hope.

But the GOP tax bill failed to target sufficient amounts of relief to middle income earners and small businesses – the backbone of our nation’s consumer economy and its job creation engine, respectively.

Also, we continue to ahve concerns about the extent to which consumer debt is propping up expanded economic activity.  For growth to take hold it must have depth as well as breadth.

Having said all of that, the last three GDP prints have been better than what came before them … and will hopefully serve as a solid foundation for larger economic expansions in the months and years to come.