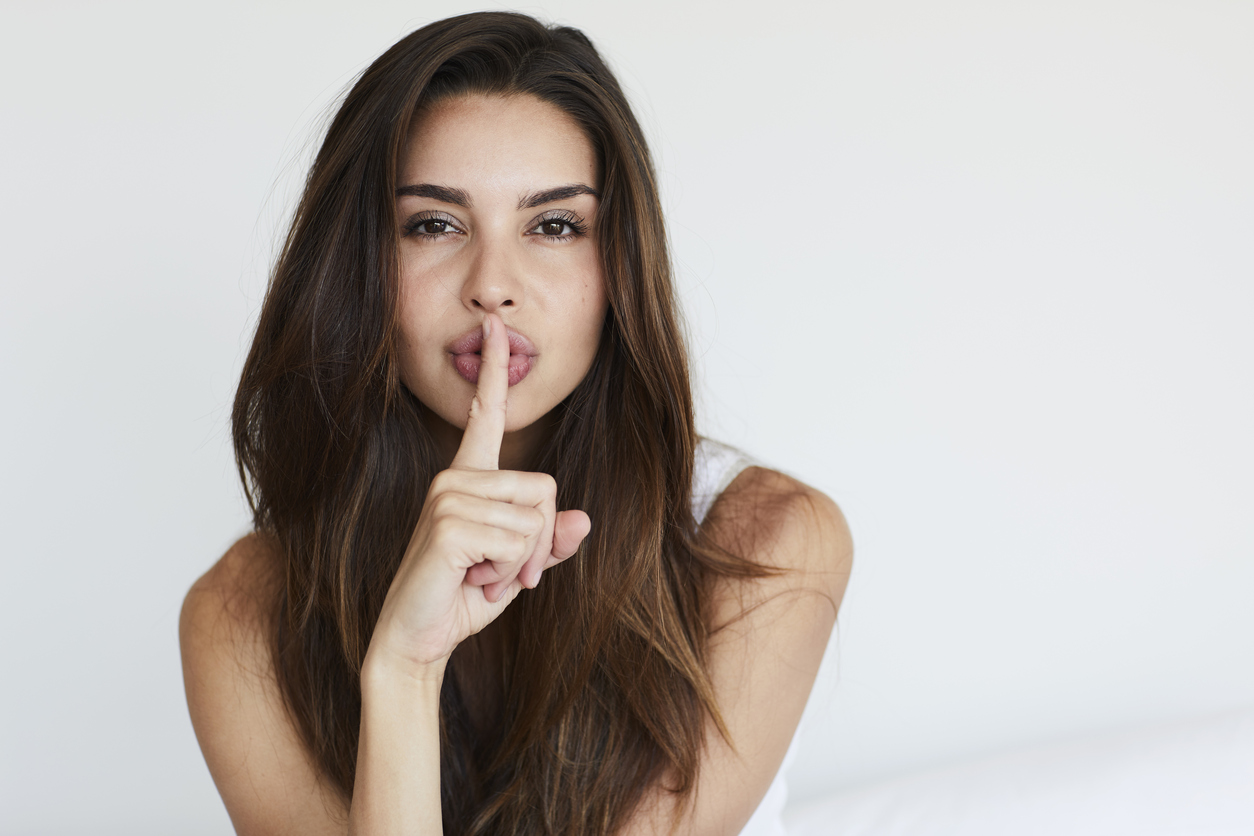 Last month was a big one in the evolution of #ProbeGate – an ongoing investigation into corruption in South Carolina’s chronically dirty, dysfunctional state government.

During a court appearance in downtown Columbia, S.C., former South Carolina state representative Rick Quinn pleaded guilty in open court to one count of misconduct in office related to his role in the scandal.

The former S.C. House majority leader – who has steadfastly proclaimed his innocence – said he pleaded guilty to the charge to spare his father, veteran “Republican” political strategist Richard Quinn.

It seemed to work, too, as separate criminal conspiracy charges filed against the elder Quinn were dropped pending his testimony before a statewide grand jury this month.

Now the younger Quinn is facing a year behind bars, and S.C. first circuit solicitor David Pascoe – who is leading the #ProbeGate prosecution – has recommended that he serve “every day” of this sentence.

What did Quinn do?

According to prosecutors, he failed to report millions of dollars in income – and participated in a vast pay-to-play network aimed at servicing the well-established corporate and government interests of his father.

As of this writing, S.C. circuit court judge Carmen Mullen has yet pass judgment on Quinn …

She also responded incredulously when Pascoe announced he was agreeing to drop the charges against Quinn’s father pending this month’s grand jury testimony.

In letting the elder Quinn off the hook, Pascoe has staked his career on the belief that he can deliver him some great white whales as this investigation moved forward.  That’s why he let the state’s political “Godfather” escape unscathed last month after naming him as the ringleader of a corrupt political mafia.

What’s the latest update on this high-stakes drama?

After dominating multiple news cycles in 2017, #ProbeGate has all but disappeared from the headlines thus far in 2018.  And with one week remaining in January, not only is Rick Quinn still awaiting his sentence but we’ve seen no indication that Richard Quinn has been called before the statewide grand jury.

The whole affair has gone radio silent, in other words …

Those tracking the drama believe the radio silence is a sign that something is about to pop soon.

“Must be getting close to dawn,” one lawmaker following the ongoing investigation told us.

Let’s hope they are correct in that assessment …

As we noted last month, “somebody at some point has to be accountable for all of this.”

Pascoe has fought for the better part of the past two-and-a-half years to bring this investigation forward – surviving a pair of high-profile attempts to remove him from the case.

“He’s proven himself doggedly consistent and impervious to external pressure in his pursuit of justice,” we noted last month, although we also made clear that the special prosecutor must stick the landing or else all of this has been for naught.

“An investigation of this size and scope must end with a bang (hopefully several of them) and not a fizzle,” we noted.

Sources close to Pascoe tell us he has a plan.  They tell us multiple “bangs” are in the works.  And they tell us it’s going to happen soon.

Again, let’s hope they are correct in that assessment …

More importantly, let’s hope that this is the year state lawmakers stop tinkering around the edges of ethics reform and actually put some teeth to the laws governing their conduct.  We’ve been through scandals like this before with no accountability.

Our state cannot afford to go through something like this again …

Pascoe must close the deal.  And lawmakers must impose draconian new regulations on their conduct (including guaranteed jail time for those who betray the public trust).

#SCStateHouse: The War Against Brian White Is Heating Up