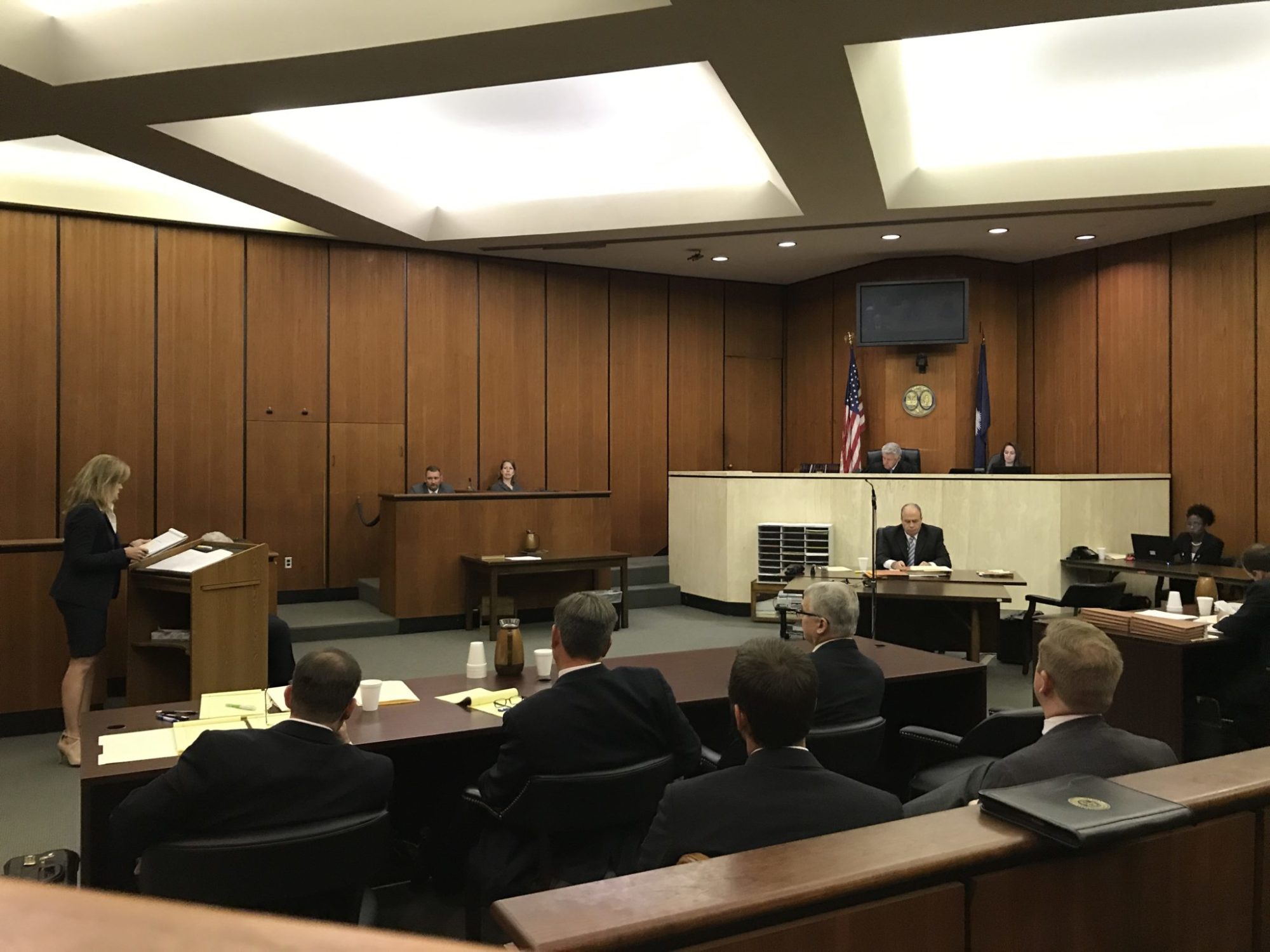 South Carolina circuit court judge Knox McMahon has ruled that special prosecutor David Pascoe did not act improperly in his pursuit of criminal charges connected with #ProbeGate – an ongoing investigation into public corruption in state government.

McMahon also ruled that Pascoe’s office did not engage in misconduct during or after a March raid on the offices of “Republican” political consultant Richard Quinn – whose influential empire appears to be at the heart of the ongoing investigation.

As a result, McMahon concluded that the integrity of the judicial process has not been compromised in connection with the probe – as was alleged by attorneys for Quinn and his son, suspended state representative Rick Quinn.

McMahon also rejected a motion by attorneys for the Quinns’ to remove Pascoe from the case – the second time his ongoing investigation has been affirmed by the state’s judicial branch of government.

Last summer, Pascoe survived an attempt by S.C. attorney general Alan Wilson – an ally of the Quinns – to remove him from the case.

Since then, his investigation has accelerated – leading to the indictment of three sitting members of the S.C. General Assembly.  In addition to Quinn, who is facing a pair of misconduct in office charges, former S.C. House majority leader, Jimmy Merrill is staring down a thirty-count indictment accusing him of using his public office for personal financial gain.

Former S.C. Senate president John Courson – another intimate of Quinn’s powerful firm – stands accused of illegally converting campaign cash to personal use via a series of kickbacks from the influential consultant.

Merrill and Courson have both been suspended from office pending the outcome of the charges against them.

Additional indictments in connection with the case are expected …

Back In The Saddle